“Filled with Action, Spectacle and Heart.”

A NEW ERA OF WONDER BEGINS WHEN

Own it on Digital on March 16 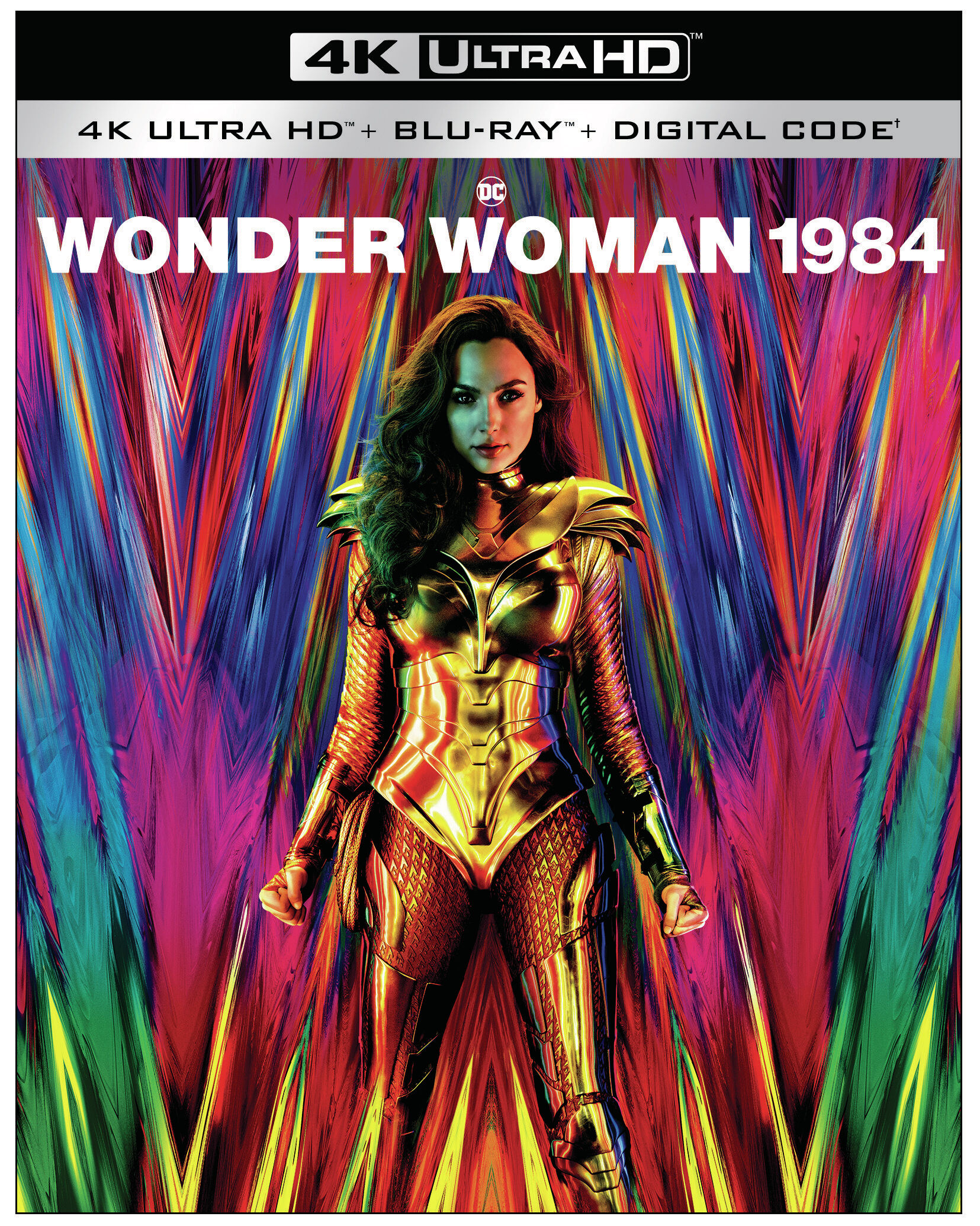 Burbank, CA, February 10 – It’s time for a hero when “Wonder Woman 1984” arrives on Premium Video on Demand (PVOD), 4K, Blu-ray, DVD and Digital. The film is directed by Patty Jenkins and stars Gal Gadot (“Wonder Woman”) in the title role.

The 4K Ultra HD Blu-ray disc of “Wonder Woman 1984” will feature DolbyVisionTM HDR, which dramatically expands the color palette and contrast range, and uses dynamic metadata to automatically optimize the picture for every screen, frame by frame. It will also feature HDR10+TM, a new HDR technology that optimizes brightness levels and contrast for each scene, making bright areas brighter and dark areas darker to deliver a lifelike viewing experience.

The fate of the world is once more on the line, and only Wonder Woman can save it. This new chapter in the Wonder Woman story finds Diana Prince (Gal Gadot) living quietly among mortals in the vibrant, sleek 1980s—an era of excess driven by the pursuit of having it all. Though she’s come into her full powers, she maintains a low profile, curating ancient artifacts and only performing her superheroic acts incognito. But now, Diana will have to step directly into the spotlight and muster all her wisdom, strength and courage in order to save mankind from a world of its own making.

Rating: Rated PG-13 for sequences of action and violence.

Jenkins directed “Wonder Woman 1984” from a screenplay she wrote with Geoff Johns and Dave Callaham. The story is by Jenkins and Johns and based on characters from DC. Wonder Woman was created by William Moulton Marston. Joining the director behind the scenes are several members of her “Wonder Woman” team, including director of photography Matthew Jensen, Oscar-nominated production designer Aline Bonetto (“Amélie”), and Oscar-winning costume designer Lindy Hemming (“Topsy-Turvy”). Oscar-nominated editor Richard Pearson (“United 93”) cut the film. The music is by Oscar-winning composer Hans Zimmer (“Dunkirk,” “The Lion King”). 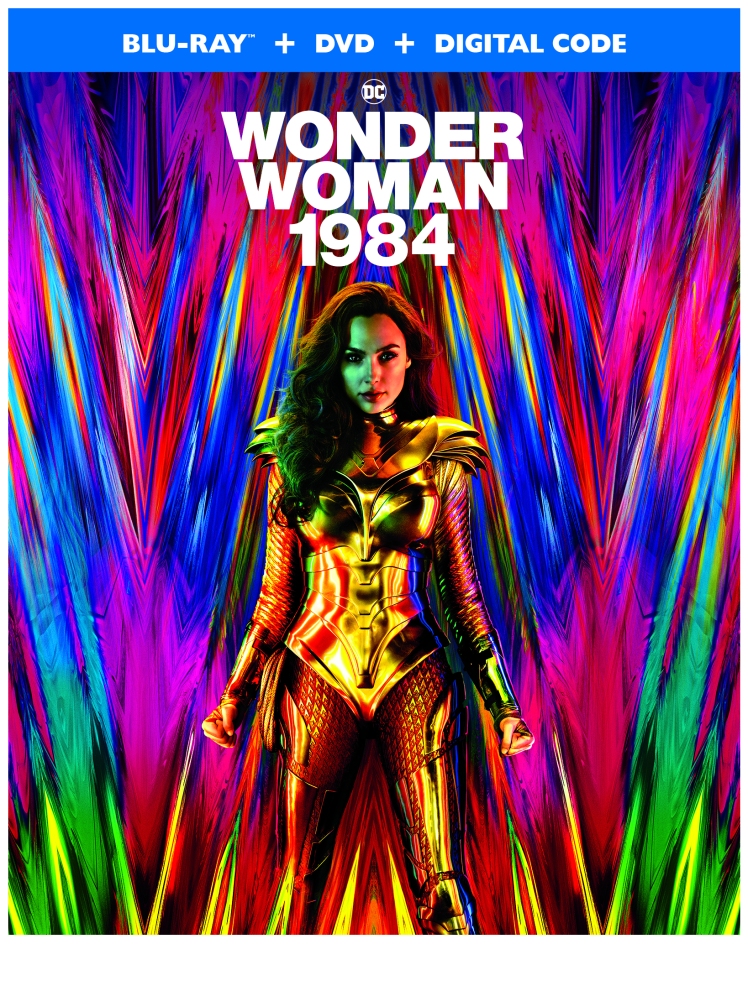