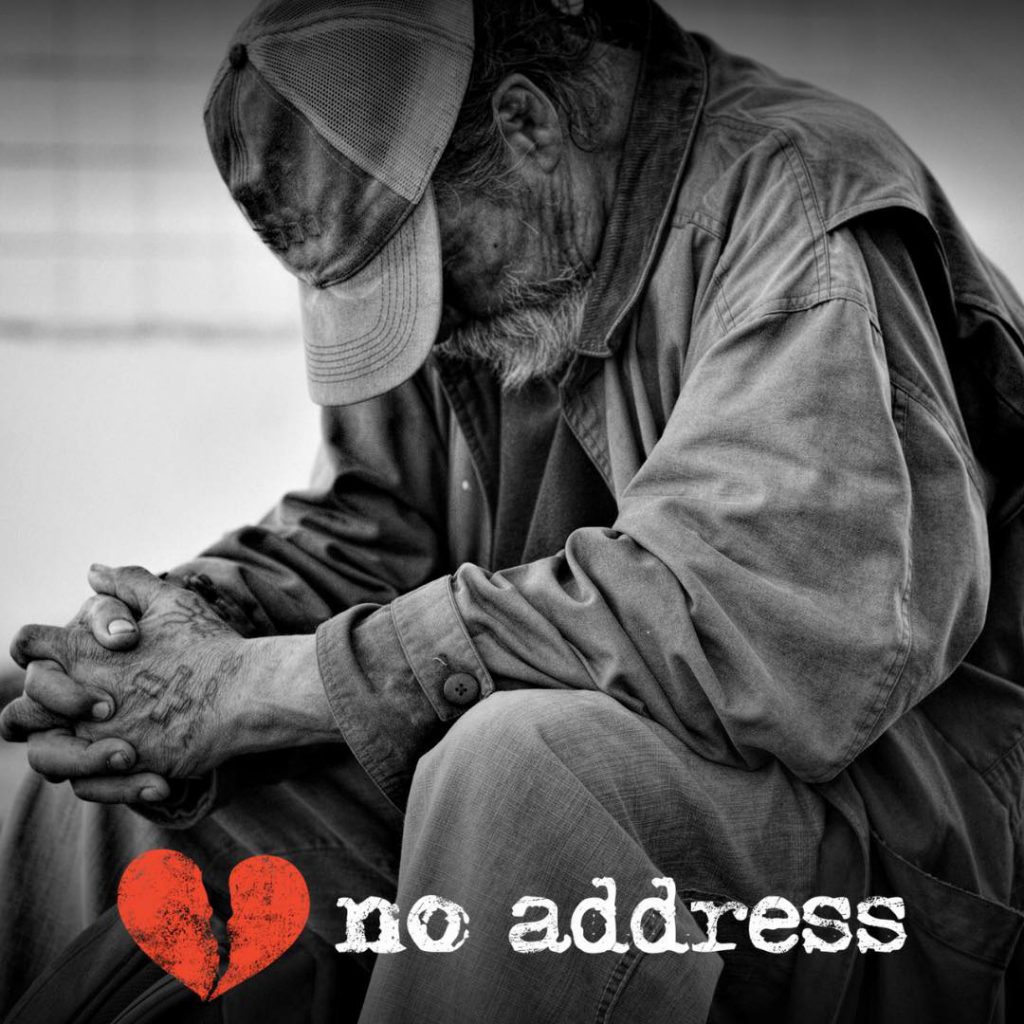 Movie On Homelessness With Faith Based Elements WINS BIG

Sacramento, California (December 28, 2022): Robert Craig Films announces today that their full-length feature film screenplay “No Address”, a story about those experiencing homelessness has been a huge success and being officially accepted in over 100 film festivals all over the world with huge wins. The company is currently casting the lead roles and plans to film the script into a movie this coming February 2023.

Co-written by Hollywood veteran and award-winning filmmaker Julia Verdin, felt compelled to write the script from her experiences with the homeless in her community.

No Address strives to effectively motivate viewers to engage deeper with compassion in the community around them and incite personal participation by those watching the film when it hits theaters in winter 2023.

For more information on the film and how you can get involved, visit www.NoAddressMovie.com.

No Address – Feature Film
The narrative feature film, No Address, written by Julia Verdin and James J Papa, also to be directed by Verdin, shares the story of a group of individuals experiencing homelessness. Their touching storylines were pulled from the countless hours spent by producers visiting shelters, missions, and organizations that are on the front lines of providing services and solutions to this national crisis. www.NoAddressMovie.com

Americans With No Address – Documentary
Robert Craig Films has just wrapped principal photography on a documentary titled Americans With No Address, which vividly portrays America’s leading crisis and the millions of people that suffer as a result. The documentary will be directed by Stephen Wollwerth and Julia Verdin and produced by Robert Craig, Robert Marbut, Rebekah Rivkaent, and Angela Lujan. The production team toured 17 cities by bus to visit rescue missions and encampments and talked with individuals living there about their experiences, challenges, hopes, and dreams.

About Robert Craig Films
Robert Craig Films is a film company located in Placer County, California, with a mission to bring high-quality, entertaining movies with life-redemptive content to the screen. Robert Craig movies entertain, inspire, educate, and uplift spiritually – with the ultimate goal of helping bring unity and peace to our world. Visit www.RobertCraigFilms.com for more information.