“Part of Your World” Set for Worldwide Digital Release Today 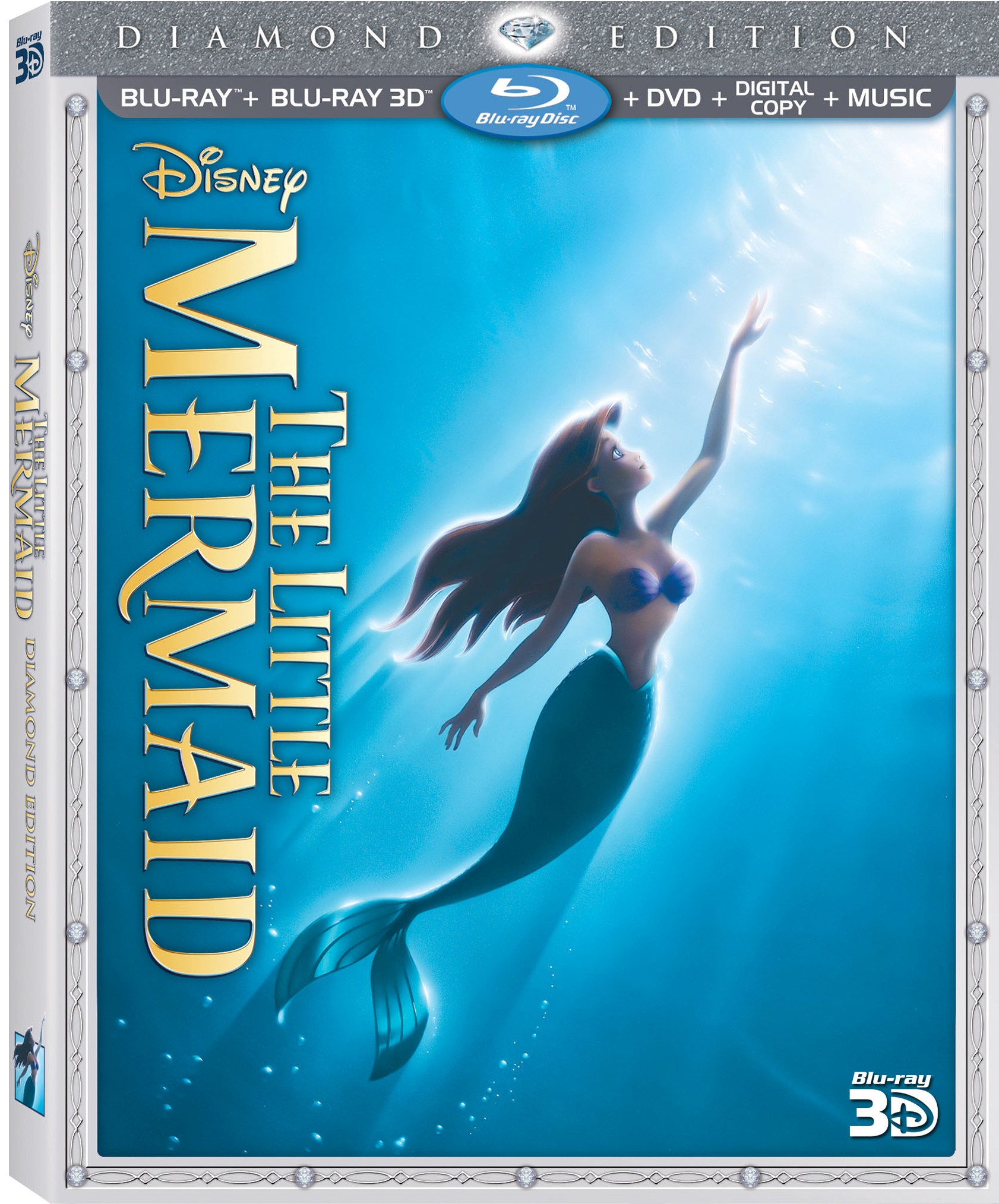 BURBANK, CA, August 20, 2013 – Grammy®-nominated music superstar Carly Rae Jepsen’s new version of the classic The Little Mermaid song “Part of Your World” is set for a digital single release from Walt Disney Records today, August 20th. A sneak peak of the music video will debut exclusively on Disney Channel beginning August 24th, with the full-length version only available on the upcoming Little Mermaid Diamond Edition Blu-ray™ and Digital HD for the first time October 1st, 2013. The single will also be included on Walt Disney Records’ The Little Mermaid Greatest Hits, available in digital and physical formats on September 24th.

Canadian singer/songwriter and breakout pop sensation Carly Rae Jepsen first burst onto the music scene with her Top Ten U.S. debut album Kiss and its global smash hit “Call Me Maybe.” In 2012, she took home the American Music Award for Best New Artist and received two 2012 Grammy® Award nominations for Best Pop Solo Performance and Song of the Year. Now, Ms. Jepsen is set to dazzle music fans around the world once again with her stunning new rendition of “Part of Your World,” the beloved Disney ballad about yearning for a world just beyond reach.

“Part of Your World” was written by composer Alan Menken and lyricist Howard Ashman and originally recorded for the movie by American actress and singer Jodi Benson, who gave voice to Disney’s favorite underwater princess, Ariel. The song is a Broadway-style ballad in which young heroine Ariel expresses her desire to be a part of the human world.

For more on The Little Mermaid and Disney’s exciting collaboration with Carly Rae Jepsen, please continue to visit us at www.Disney.com/TheLittleMermaid.

About The Little Mermaid:

Ariel, a fun-loving mermaid, is off on the adventure of a lifetime with her best friend, the adorable Flounder, and the reggae-singing Caribbean crab Sebastian at her side. But it will take all of her courage and determination to make her dreams come true — and save her father’s beloved kingdom from the sneaky sea witch Ursula!

For more than 85 years, The Walt Disney Studios has been the foundation on which The Walt Disney Company was built. Today, the Studio brings quality movies, music and stage plays to consumers throughout the world. Feature films are released under the following banners: Disney, including Walt Disney Animation Studios and Pixar Animation Studios; Disneynature; Marvel Studios; and Touchstone Pictures, the banner under which live-action films from DreamWorks Studios are distributed. The Disney Music Group encompasses the Walt Disney Records and Hollywood Records labels, as well as Disney Music Publishing. The Disney Theatrical Group produces and licenses live events, including Disney on Broadway, Disney On Ice and Disney Live!.