“Stunning! As Beautiful a Hand-Drawn Animated Feature As You Are Likely to See”
— Kenneth Turan, LA Times

“One of the shimmering highlights of the year!” 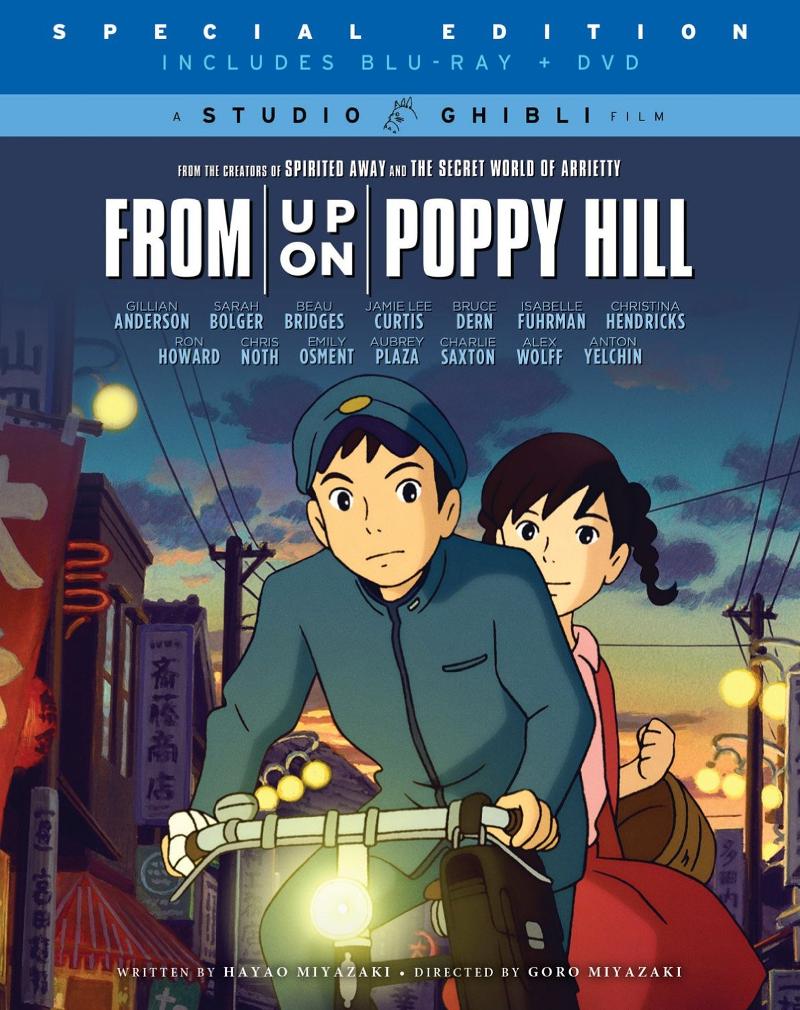 FROM GKIDS AND CINEDIGM

San Diego, CA, July 18, 2013 – This September, GKIDS, in conjunction with Cinedigm (NASDAQ: CIDM), invites home viewers to experience the latest masterwork from Studio Ghibli: FROM UP ON POPPY HILL, from the creators of Spirited Away, My Neighbor Totoro, Princess Mononoke, Kiki’s Delivery Service, and many other animated masterpieces. Written by legendary studio founder Hayao Miyazaki and directed by Goro Miyazaki, the film marks the first feature-length collaboration between father and son – and the results are stunning.  Fresh off a triumphant domestic and international theatrical run, Cinedigm will release this acclaimed gem in multiple formats: Blu-ray+ DVD 2-Pack ($34.95srp), DVD 2-Pack ($29.94srp) and Cable VOD on September 3rd, 2013.

The dazzling, hand-drawn FROM UP ON POPPY HILL is set in Yokohama in 1963. Japan is picking itself up from the devastation of World War II and preparing to host the Olympics. The mood is one of both optimism and conflict as the young generation struggles to throw off the shackles of a troubled past. Against this backdrop of hope and change, a friendship begins to blossom between high school students Umi (Sarah Bolger) and Shun (Anton Yelchin) – but a buried secret from their past emerges to cast a shadow on the future and pull them apart. From a screenplay by Academy Award®-winner Hayao Miyazaki, the English language version is directed by multiple Academy Award®-winner Gary Rydstrom from a script adaptation by Karey Kirkpatrick (James and the Giant Peach, Chicken Run, Charlotte’s Web) and features an all-star English voice cast including Gillian Anderson, Sarah Bolger, Beau Bridges, Jamie Lee Curtis, Bruce Dern, Isabelle Fuhrman, Christina Hendricks, Ron Howard, Chris Noth, Emily Osment, Aubrey Plaza, Charlie Saxton, Alex Wolff and Anton Yelchin. Frank Marshall and Kathleen Kennedy executive produced.

The Blu-ray+ DVD combo and DVD releases of FROM UP ON POPPY HILL both contain over three hours of bonus materials and include: original Japanese language and English language versions with subtitles and dubtitles; feature-length storyboards; celebrity cast recording featurette with behind-the-scenes footage and interviews; an interview with Goro Miyazaki; original Japanese trailer and TV spots; the music video for the theme song by Aoi Teshima; and a featurette about Yokohama, exploring the history of the sea-side setting where the film takes place. Bonuses exclusive to the Blu-ray edition include a staff speech and press conference by Hayao Miyazaki days after the Fukushima earthquake; and a 20-page booklet containing the original project proposal by Hayao Miyazaki and a letter from Goro Miyazaki.

Called “breathtaking!” (Variety) and “a beautifully artful, wistfully nostalgic coming of age romance!” (Twitch), FROM UP ON POPPY HILL, more than any other Studio Ghibli film, embodies a specific time and place, poignantly capturing the emotional landscape of its setting. Replete with a sense of yearning and possibility, the transportive power of the film evokes both a wide-eyed hope for the future, and an aching nostalgia for a past that can never be recovered.

GKIDS, a distributor of award-winning animation for adult and family audiences, has teamed with Cinedigm to bring critically acclaimed feature animation to North American audiences across multiple platforms. FROM UP ON POPPY HILL is one of seven new GKIDS titles to be released in this partnership, which builds upon the existing distribution agreement, currently extending to home entertainment on GKIDS’ three Oscar®-nominated films, The Secret of Kells, Chico & Rita and A Cat in Paris, as well as Michel Ocelot’s Tales of the Night. Other new titles included in the GKIDS/Cinedigm agreement are Jean-Francois Laguionie’s THE PAINTING; Joann Sfar’s THE RABBI’S CAT; A LETTER TO MOMO from Japan’s Production I.G; Ignacio Ferrera’s award-winning graphic novel adaptation, WRINKLES; the break-out French hit ZARAFA; and the animated documentary APPROVED FOR ADOPTION, based on the autobiographical graphic novel by Jung.

GKIDS is a distributor of award-winning filmed entertainment specializing in animation for both adult and family audiences. The company has scored three Best Animated Feature Oscar nominations, with The Secret of Kells in 2010 and both A Cat in Paris and Chico & Rita in 2012 – marking the first time an independent distributor has had two simultaneous nominations in the category.   Current and upcoming releases include Studio Ghibli’s From Up on Poppy Hill, Jean Francoise Laguionie’s The Painting, as well as the animated Oscar-contender Ernest & Celestine, from director Benjamin Renner and producers Les Armateurs.  GKIDS also handles North American theatrical distribution for Oscar-winner Hayao Miyazaki’s famed Studio Ghibli library of films, one of the world’s most coveted animation collections with titles Spirited Away, My Neighbor Totoro, Princess Mononoke and others. GKIDS is producer of the New York Int’l Children’s Film Festival, an Oscar-qualifying event and North America’s largest festival of film for children and teens.

Over the past decade, Cinedigm has led the digital distribution revolution that continues to transform the media landscape. In addition to its pioneering role in transitioning movie theatres from traditional film prints to digital distribution, Cinedigm continues to advance worldwide cinema modernization with its suite of software products allowing exhibitors and distributors to manage their newly digital businesses with efficiency, insight and certainty. And, as the leading distributor of independent content in the world, Cinedigm collaborates with producers and the exhibition community with unequalled transparency to market, source, curate and distribute quality content across all digital platforms to targeted and profitable audiences. The company’s library of over 5,000 titles includes award-winning documentaries from Docurama Films®, next-gen indies from Flatiron Film Company® and acclaimed independent films and festival picks through partnerships with the Sundance Institute and Tribeca Film. Cinedigm is proud to distribute many Oscar®-nominated films including THE INVISIBLE WAR, HELL AND BACK AGAIN, GASLAND, WASTE LAND and PARADISE LOST 3: PURGATORY. 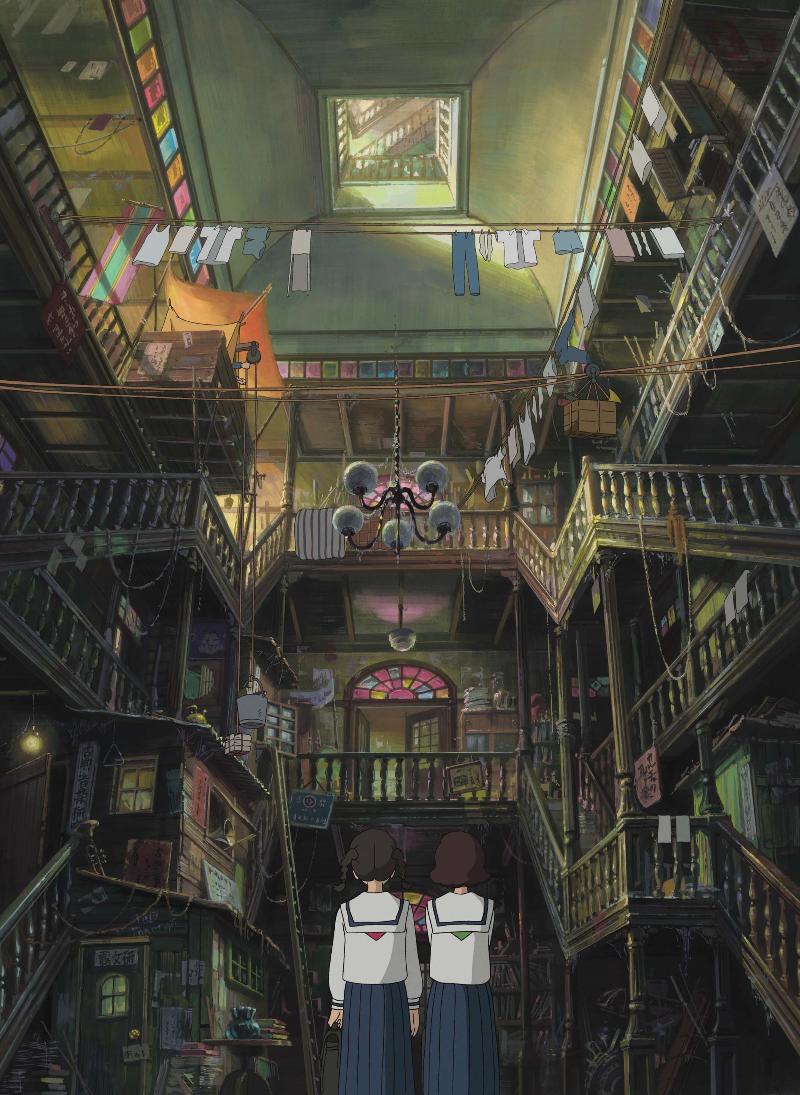 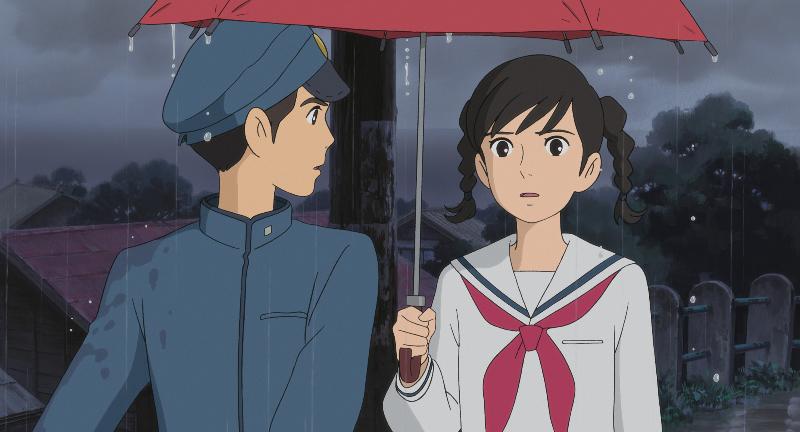 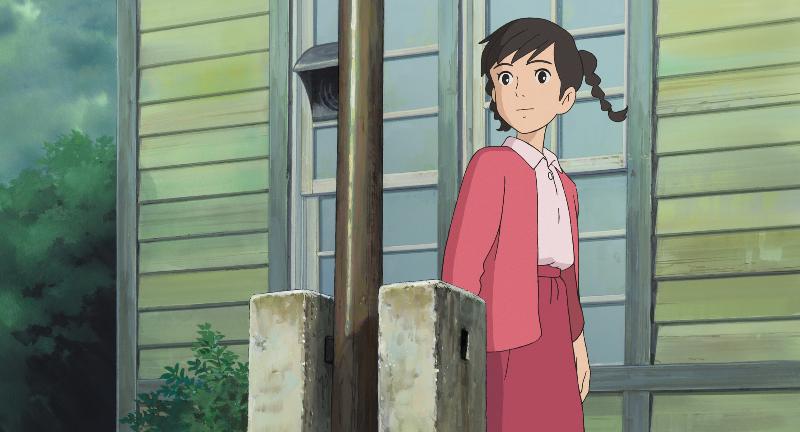 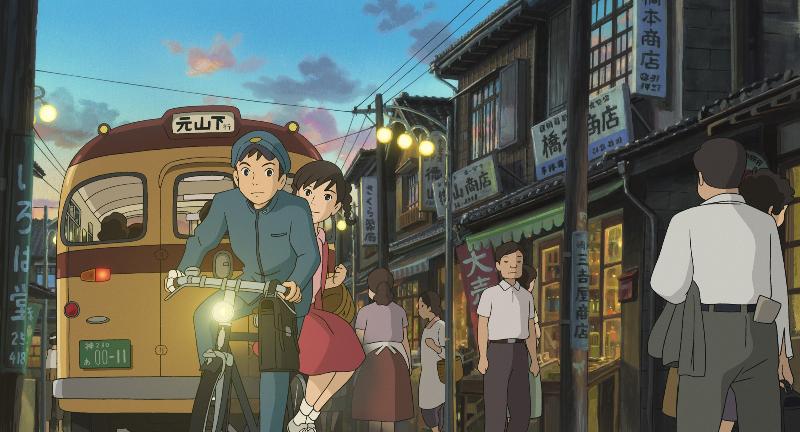