“A surefire Oscar contender that lights up the screen with the immigrant experience of the American Dream.” 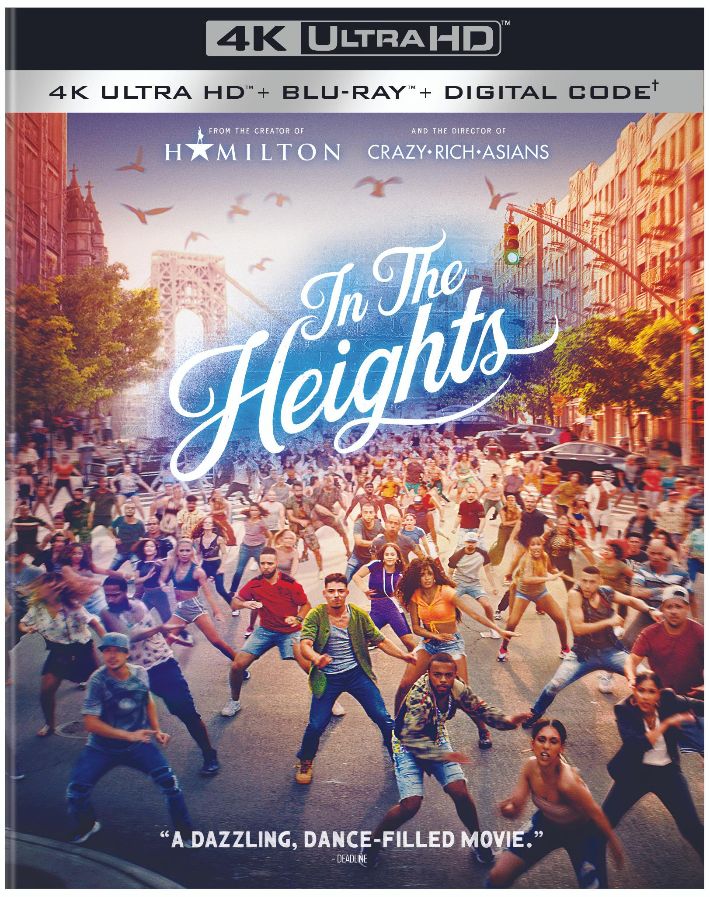 Burbank, CA, July 13 – Experience the cinematic event, where the streets are made of music and little dreams become big, when “In the Heights” arrives for Premium Digital Ownership at home on July 30. The film is directed by Jon M. Chu (“Crazy Rich Asians”) and fuses Lin-Manuel Miranda’s (Broadway’s “Hamilton”) kinetic music and lyrics, starring Anthony Ramos (“A Star is Born,” Broadway’s “Hamilton”) and Corey Hawkins (“Straight Outta Compton,” “BlacKkKlansman”). The film will also be available on 4K, Blu-ray and DVD beginning on August 31.

Lights up on Washington Heights…The scent of a cafecito caliente hangs in the air just outside of the 181st Street subway stop, where a kaleidoscope of dreams rallies this vibrant and tight-knit community. At the intersection of it all is the likeable, magnetic bodega owner Usnavi (Anthony Ramos), who saves every penny from his daily grind as he hopes, imagines and sings about a better life.

“In the Heights” DVD contains the following special features: 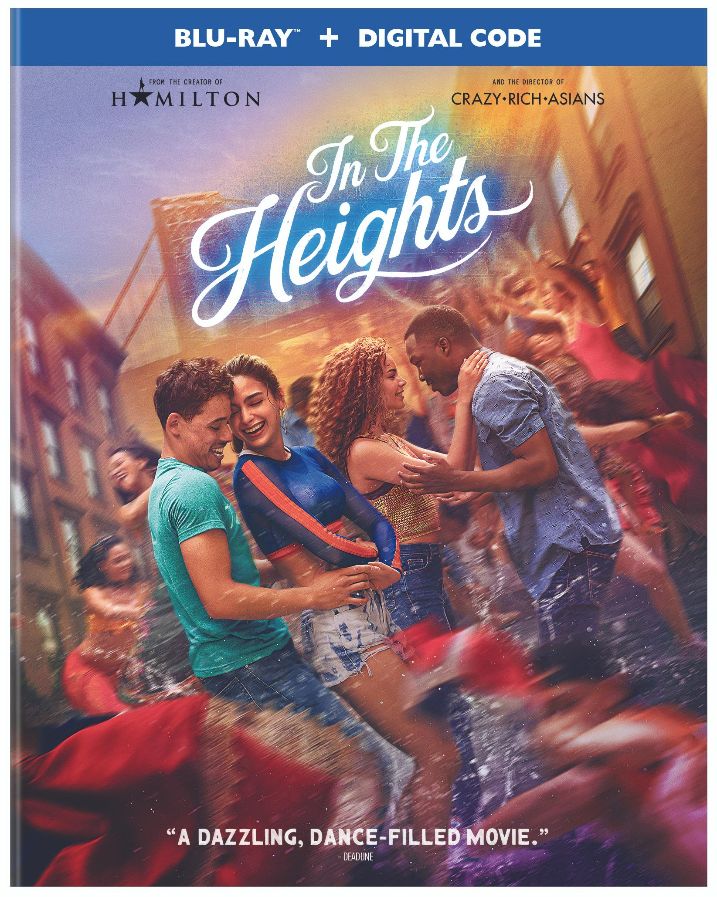 Rating: Rated PG-13 for some language and suggestive references.

About “In the Heights”