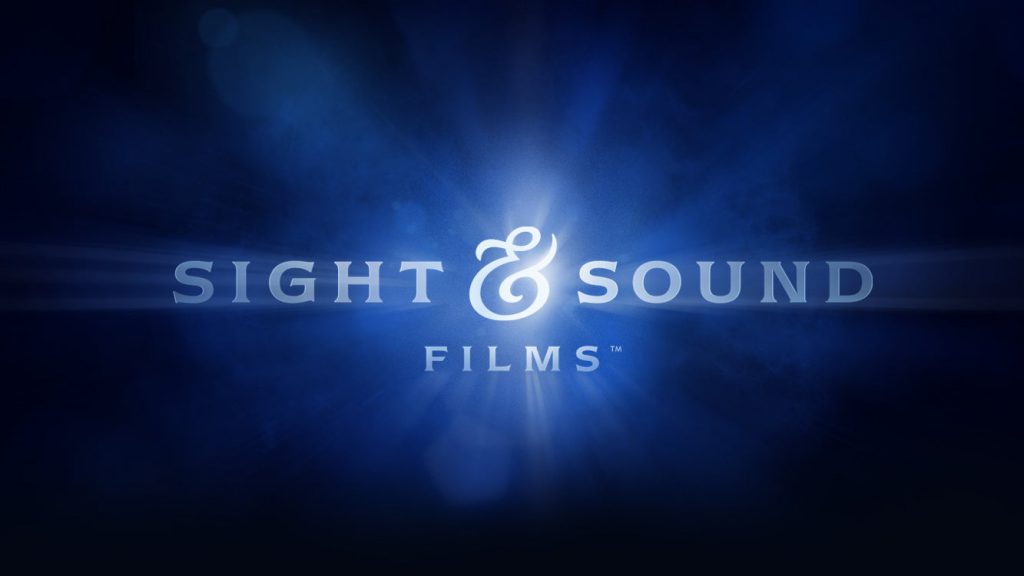 LANCASTER, Pa., June 20, 2022 – Following five decades of bringing stories from the Bible to life on stage in two locations for more than 30 million people, Sight & Sound announces the newest expansion to its ministry, Sight & Sound Films.

Known for creating spectacular family-friendly entertainment experiences, Sight & Sound is taking its craft from the big stage to the big screen. With a long-standing team of talented writers, actors, engineers, builders and even animal trainers, the addition of film production is the next step in reaching the world with inspirational true stories.

“This multi-generational, family-run ministry began as a traveling multimedia show, so in many ways, making motion pictures feels like we’re returning to our roots,” shared Josh Enck, President and Chief Story Officer of Sight & Sound. “Not only are we excited to be expanding into this new medium, we are thrilled to be venturing into new stories from the pages of the past that are waiting to be told.”

Sight & Sound Films will focus on true stories of historical figures who made a significant impact on history because of their faith.

“We’re humbled that God has given us this opportunity to expand our passion for sharing stories of faith beyond the stage,” shared Matt Neff, Chief Executive Officer of Sight & Sound. “We want these films to ring out above the noise of culture and bring hope, truth, and inspiration to the silver screen.”

Sight & Sound Films’ first feature cinema, “I Heard the Bells,” will release in December 2022. The film will share the inspiring true story behind the famous Christmas carol and the life of its author, Henry Wadsworth Longfellow.

I Heard the Bells Synopsis

Known as America’s Poet, Henry leads an idyllic life ­– until the day his world is shattered by tragedy. With a nation divided by Civil War and his family torn apart, Henry puts down his pen, silenced by grief. But it’s the sound of Christmas morning that reignites the poet’s lost voice as he discovers the resounding hope of rekindled faith.

Sight & Sound® is a ministry on a mission to create spectacular entertainment experiences for the whole family. Since its beginning as a traveling multimedia show in 1976, Sight & Sound has inspired over 30 million people with stories of faith. Today, Sight & Sound owns and operates two live theater locations, immersing audiences in state-of-the-art original productions. Sight & Sound TV launched in 2020, and this online streaming platform has since welcomed a global virtual audience from over 175 countries around the world. Most recently, expansion into feature films was announced, with a first-ever theatrical release set for cinemas nationwide December 2022. For more information, visit www.sight-sound.com