IN 1975, SATURDAY NIGHT LIVE USHERED IN AN ERA OF GROUNDBREAKING LIVE SKETCH COMEDY,

AND TV WOULD NEVER BE THE SAME…

FOR THE MOST HILARIOUS EPISODES FROM SNL’S 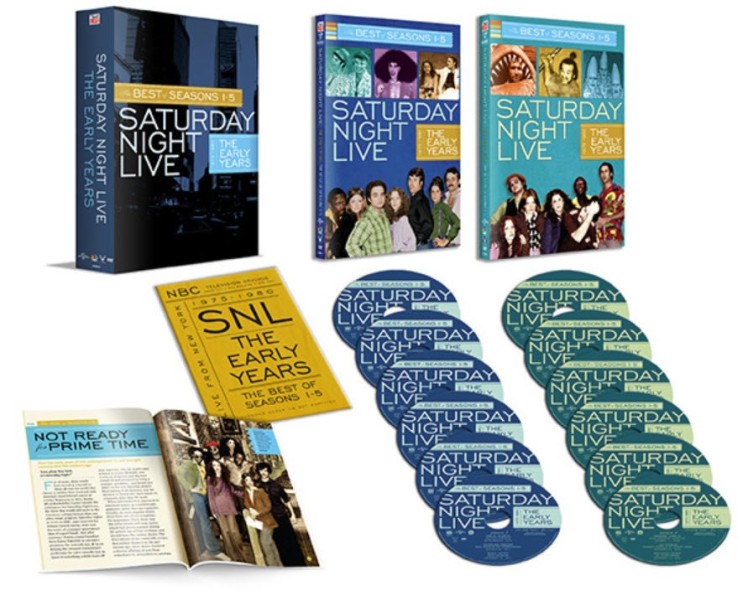 Not Available at Retail, This Set is Only Available Via

Direct Response or Online at TimeLife.com/SaturdayNightLive

Fairfax, VA (October 13, 2020) – On October 11, 1975, Saturday Night Live, a topical comedy sketch show, made its debut on NBC. Created by Canadian-born comedy writer Lorne Michaels, it would go on to become a renowned launch pad for generational talent and unforgettable characters and become the longest-running, highest-rated show on late-night television. The first five years of Saturday Night Live featured some of the most beloved cast members of all time, including Chevy Chase, John Belushi, Dan Aykroyd, Garrett Morris, Bill Murray, Gilda Radner, Jane Curtin, and Laraine Newman and they set the stage for some of the most hilarious live television comedy American audiences had ever seen.

Now the best of the original cast is available unlike ever before. To commemorate this landmark show, the TV DVD specialists at Time Life have brought together the very best episodes from the first five seasons with SATURDAY NIGHT LIVE: THE EARLY YEARS, a hilarity-packed 12-disc collector’s DVD set featuring the “Not Ready for Prime Time Players” iconic characters, legendary guest hosts like George Carlin, Lily Tomlin, Steve Martin and Richard Pryor, exclusive bonus features and more! They’re still not ready for prime time, but now you can watch them any time! 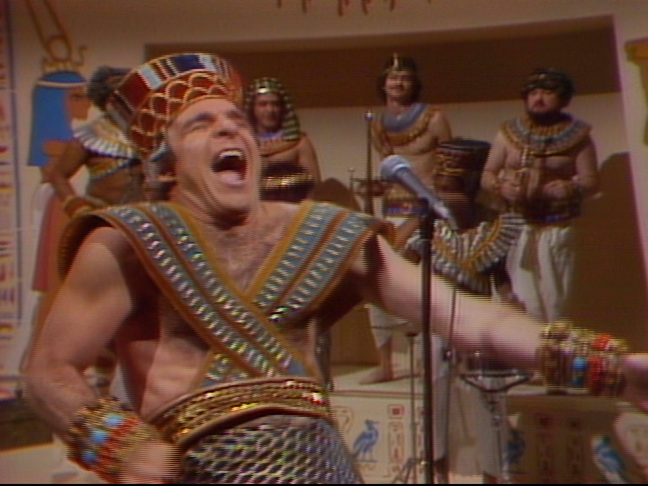 Time Life is one of the world’s pre-eminent creators and direct marketers of unique music and video/DVD products, specializing in distinctive multi-media collections that evoke memories of yesterday, capture the spirit of today, and can be enjoyed for a lifetime. TIME LIFE and the TIME LIFE logo are registered trademarks of Time Warner Inc. and affiliated companies used under license by Direct Holdings Americas Inc., which is not affiliated with Time Warner Inc. or Time Inc.