In anticipation for the January 24th release of REAL STEEL on Blu-ray & DVD, we present you with these character introductions for the boxer bots! 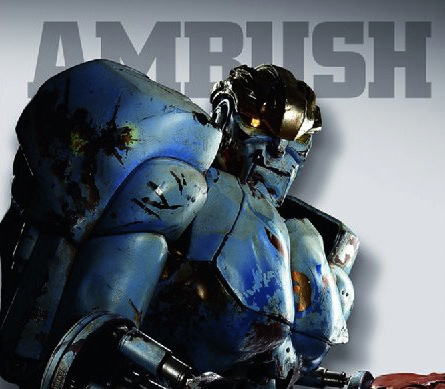 Ambush is a low-rent circuit bot. The best fight that Charlie can arrange for Ambush is literally against a piece of livestock. 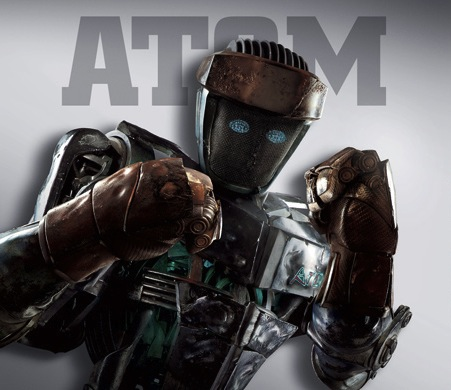 Atom may not be in the biggest or the flashiest bot in the ring, but he is the most extraordinary. He is the “hero” robot. 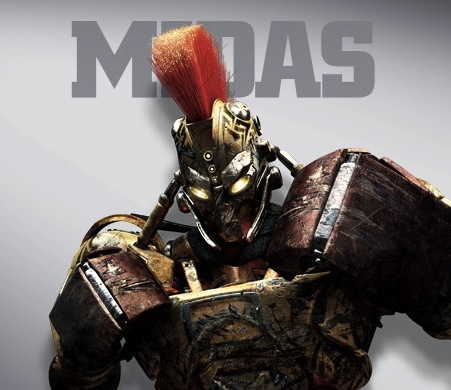 Colored in gold and red, Midas sports a mohawk. He’s a brawler. He follows no rules. He’ll use whatever means necessary to win a fight. 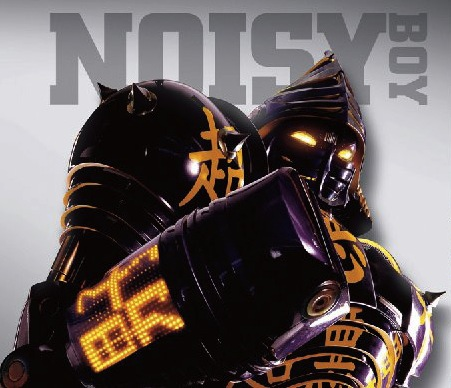 Noisy Boy is a former league bot. When he started losing fights, he was exiled to doing boxing exhibitions in South America and Asia. He’s now back, but he’s no longer league caliber, so he’s fighting in underworld venues. 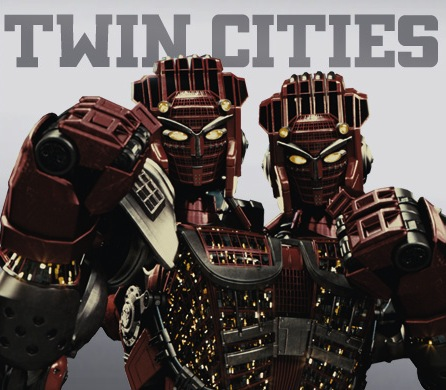 With a block-shaped upper body, Twin Cities is a vicious two-headed robot! 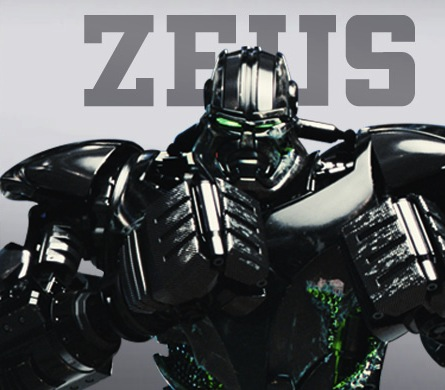 Zeus is the champ of the WRB. He is enormous. He is described as “The Death Star.” He is painted reflected black. He has piston-programmed punch mechanisms in his arms. Not only has Zeus never been beaten, but also, no other robot has even survived beyond the first round with him.

One thought on “Introducing the “Real Steel” Boxer Bots!”