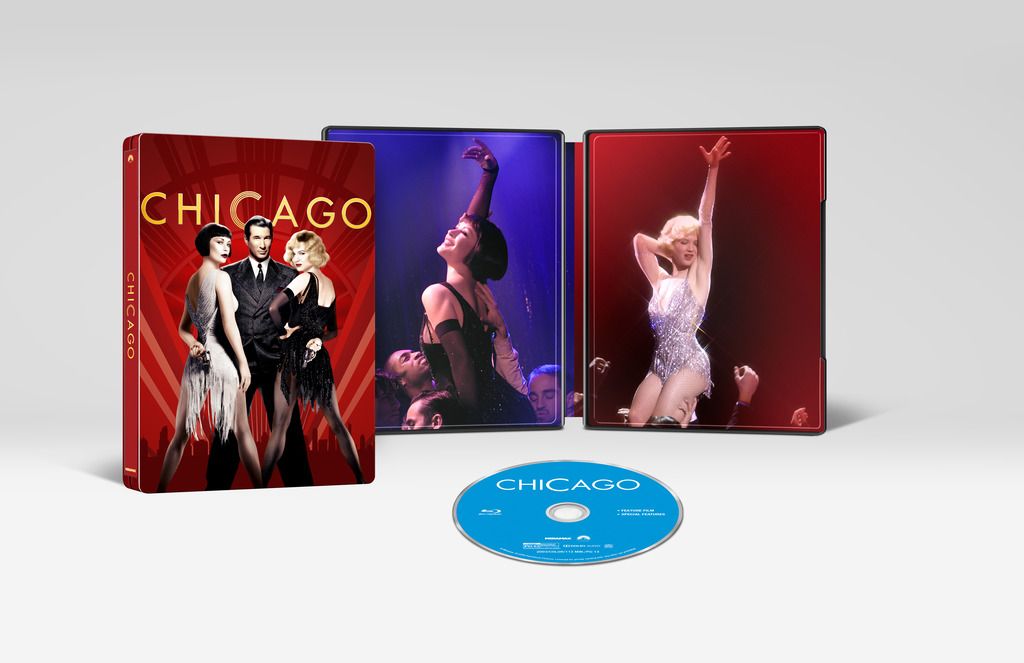 The Limited-Edition Blu-ray SteelBook includes access to a Digital copy of the film and boasts over three hours of legacy bonus content, including commentary with director Rob Marshall and screenwriter Bill Condon, an extensive look at the film with cast and crew interviews, plus extended musical performances.  Bonus content is detailed below: