TOP GUN: MAVERICK CONTINUES TO BREAK RECORDS, BECOMING THE BEST-SELLING
WEEK-ONE DIGITAL SELL-THROUGH RELEASE OF ALL TIME IN THE U.S. 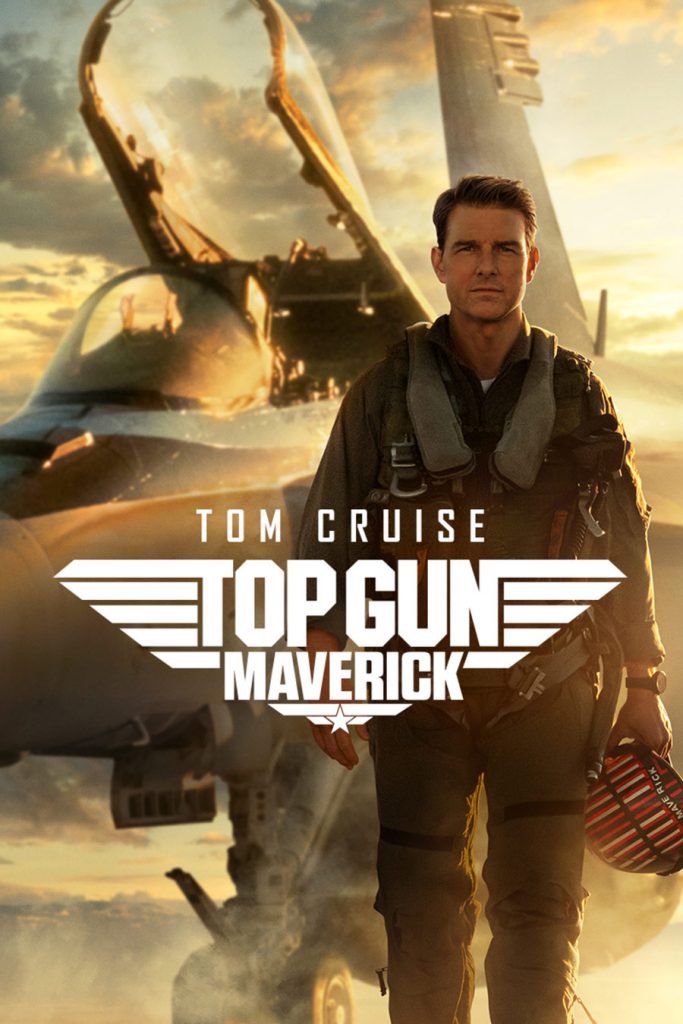 LOS ANGELES, Calif.—September 2, 2022—Paramount Home Entertainment today announced that Top Gun: Maverick has flown past the competition to become the #1 Week-One Digital sell-through title of all time in the U.S. and in major territories around the world.  Released for sale across Digital platforms on August 23, the film has already become one of the Top 20 best-selling digital releases in history after being available for only one week.  In addition, the Digital release of Top Gun: Maverick was the top-selling item on Amazon.com in the U.S. across every category on the site on Day 1.

The Top Gun: Maverick Digital release takes fans deep inside the making of the global smash hit with over 110 minutes of action-packed bonus content*, including in-depth behind-the-scenes looks at what it took to make the worldwide blockbuster.  The film lands on 4K Ultra HD, Blu-ray™, and DVD November 1.

After more than 30 years of service as a top naval aviator, Pete “Maverick” Mitchell (Tom Cruise) is where he belongs, pushing the envelope as a courageous test pilot. Yet, Maverick must confront the ghosts of his past when he returns to TOP GUN to train a group of elite graduates and comes face-to-face with Lt. Bradshaw (Miles Teller), the son of his former wingman, “Goose”. Bitter rivalries ignite as the pilots prepare for a specialized mission, which will require the ultimate sacrifice from those chosen to fly it.

U.S. Rating:   PG-13 for sequences of intense action, and some strong language