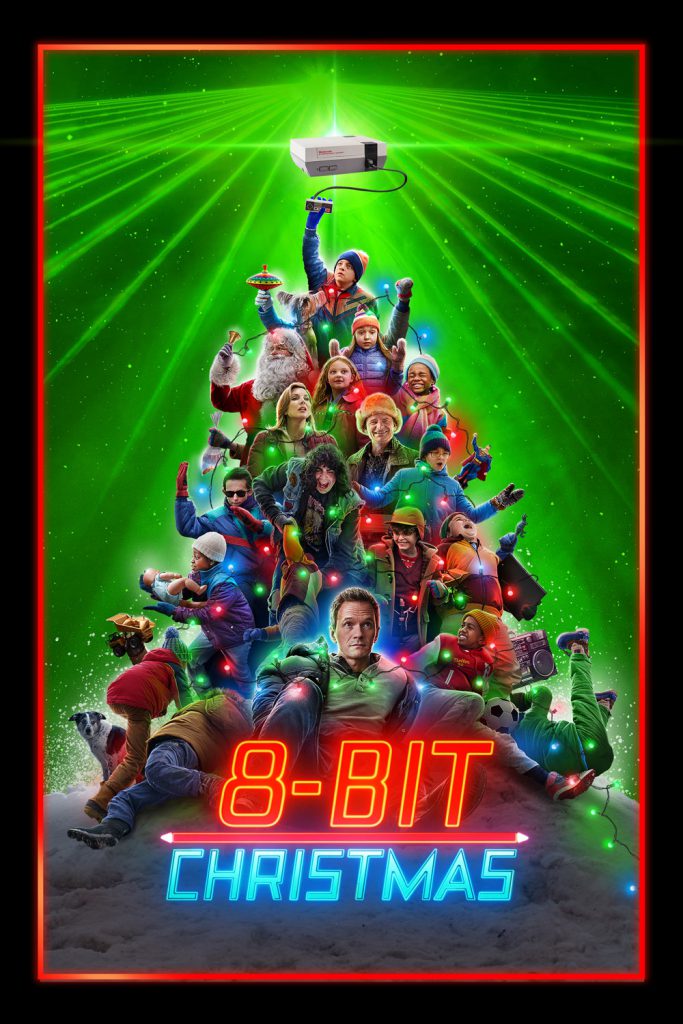 A humorous and heartfelt look back at the adventures of childhood starring Neil Patrick Harris (A Series of Unfortunate Events, The Matrix Resurrections, The Smurfs films) . Set in suburban Chicago in the late 1980s, the story centers on ten year old Jake Doyle’s herculean quest to get the latest and greatest video game system for Christmas.

Rating: PG for rude humor and some mild violence, language and suggestive references.

The DVD will include the following special features:

Based on the novel 8-Bit Christmas by Kevin Jakubowski