“WHO YOU GONNA CALL?”

AVAILABLE FOR THE FIRST TIME ON DIGITAL JUNE 7, 2022 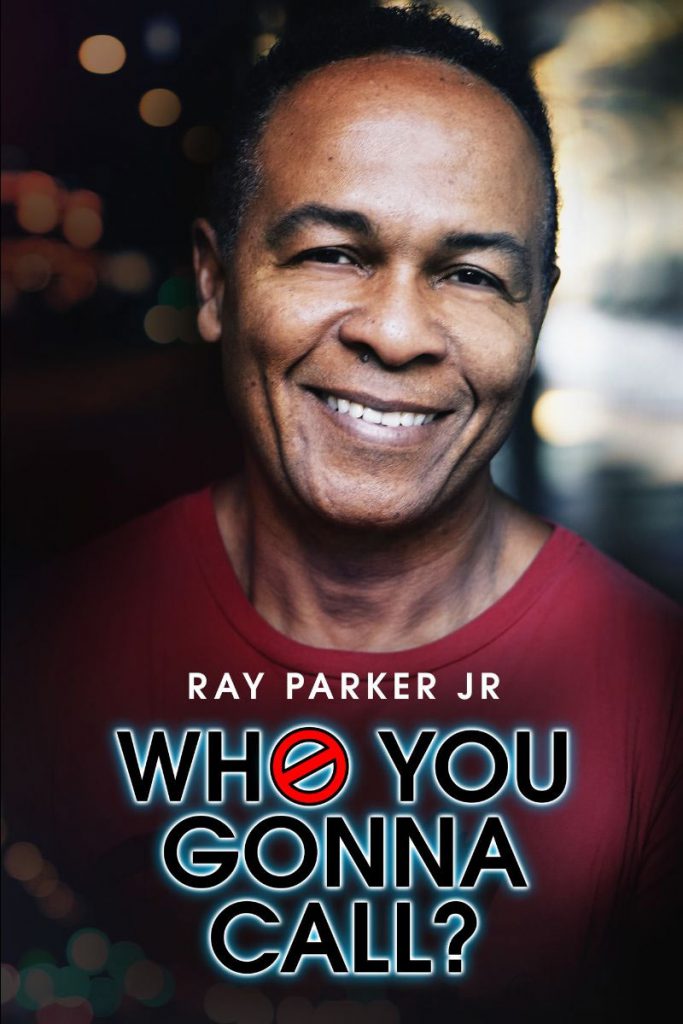 Filmmaker Fran Strine explores the riveting true story of the man who wrote and recorded the global smash hit song “Ghostbusters,” which became a universally recognized pop culture classic. Ray Parker Jr. granted Strine unprecedented access to reveal his never-before-told life story — from overcoming nearly impossible odds growing up on the segregated streets of Detroit in the 1960s to achieving his dream of getting his own star on the Hollywood Walk of Fame and winning a Grammy. Who You Gonna Call? pulls back the curtain to reveal Parker’s now little-known yet legendary career, with Clive Davis and other music legends sharing what it was like to collaborate with Parker, both on stage and off.
The documentary will be available for the first time to audiences worldwide.