Warner Bros Home Entertainment announces the following HBO Max Original title coming to EST and DVD.  The films will be available on participating digital platforms wherever you buy or rent movies and on DVD. 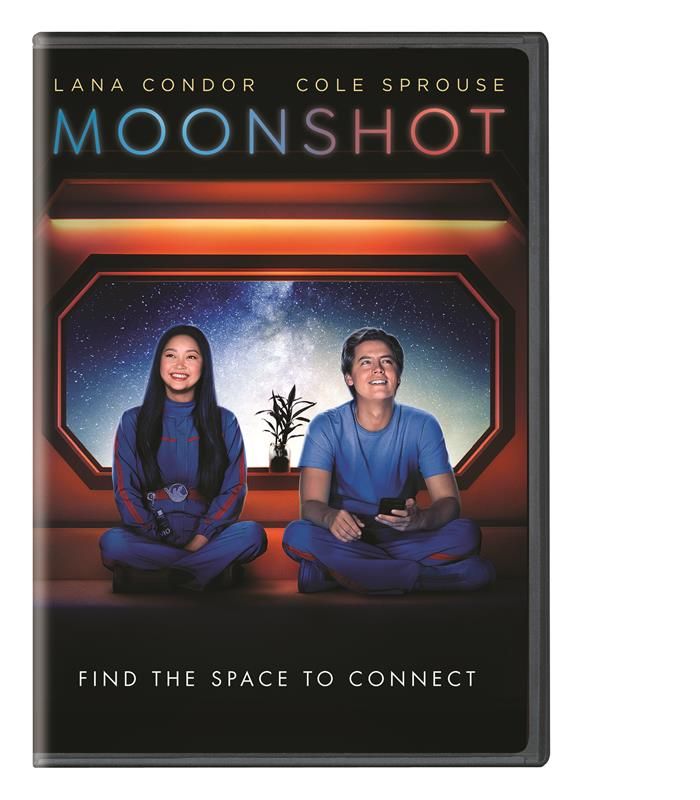 A romantic comedy with a sci-fi twist, the film is set in a future where Mars is terraformed and colonized by the best humanity has to offer. Two very different college students wind up joining forces and sneak onboard a space shuttle to the red planet in order to be united with their significant others.

Rating: Rated PG-13 for some strong language and suggestive material.

A romantic comedy with a twist, Moonshot follows Walt and Sophie as they join forces in order to be reunited with their significant others, embarking upon a lively journey that winds up taking them both wildly and unexpectedly off course.