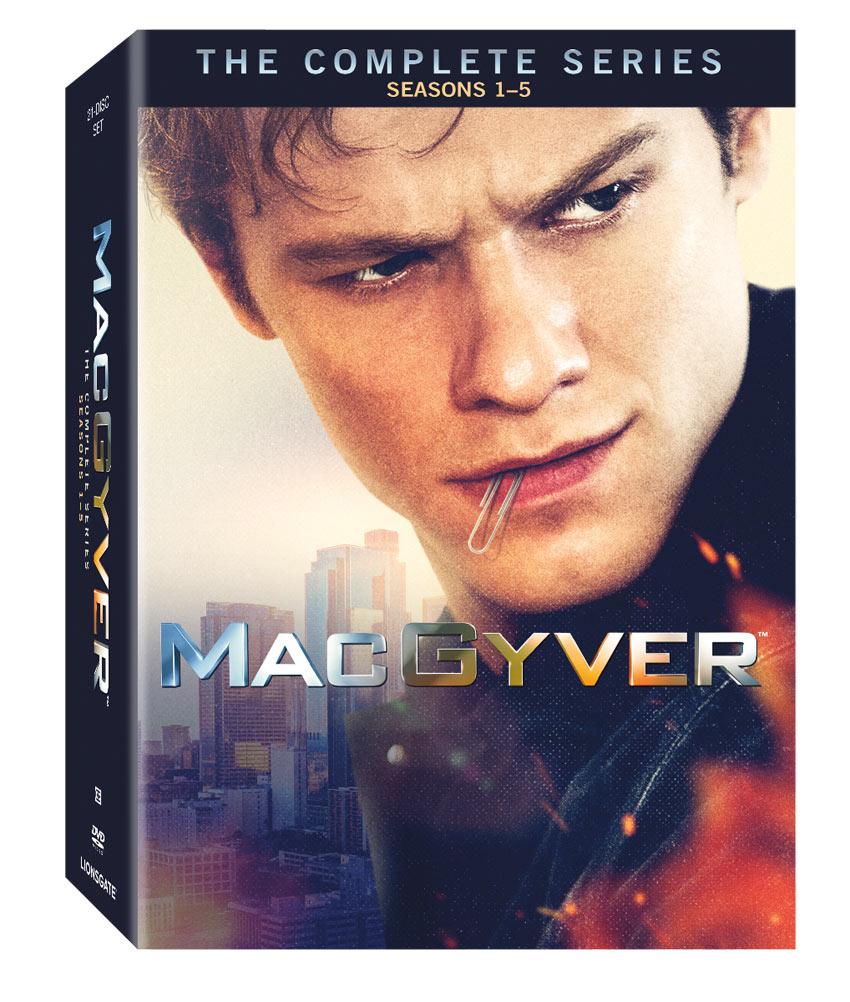 OFFICIAL SYNOPSIS
Follow the thrilling adventures of twenty-something Angus “Mac” MacGyver (Lucas Till) in “MacGyver,” a reimagining of the classic TV series. As the daring leader of a clandestine organization within the U.S. government, MacGyver — armed only with his trusty pocketknife and an unending supply of resourcefulness — crisscrosses the globe to keep the world safe from harm in this action-packed collection that features all five seasons of the show.