JADEN SMITH AND CARA DELEVINGNE
STAR IN THE ROMANTIC DRAMA

LIFE IN A YEAR

AVAILABLE ON DIGITAL & ON DEMAND JUNE 22 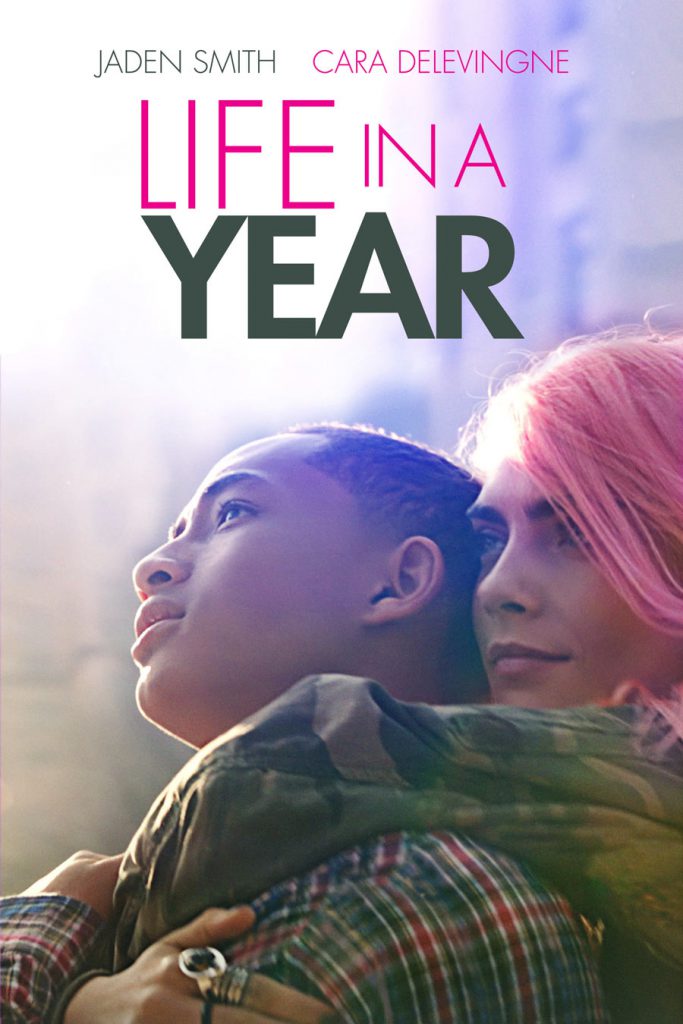 Daryn (Jaden Smith), a high school track star, scholar and aspiring rapper learns that his girlfriend, Isabelle (Cara Delevingne) is sick. He then plans to gift her a life’s worth of experiences in the last year she has left and what he receives in return will last him a lifetime.
CAST AND CREW