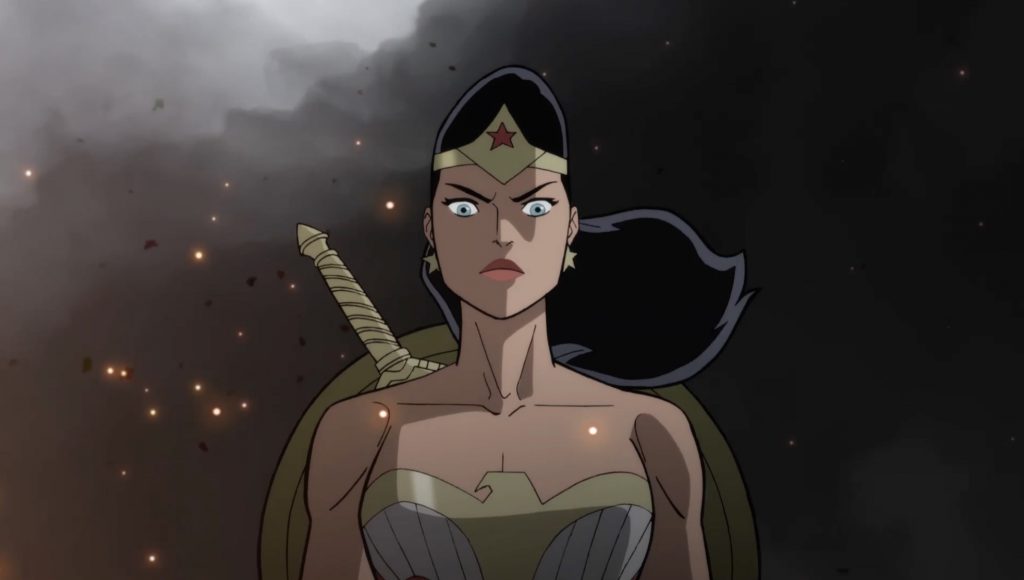 Katic is highly regarded for his starring roles on the popular TV series Castle and Absentia, as well as the lead role in the Amazon Original film A Call To Spy. Katic is no stranger to playing DC luminaries, having made her DC Universe Movies debut as Lois Lane in Superman: Unbound (2013) after initiating her DC involvement as the voice of Talia al Ghul in the 2011 videogame Batman: Arkham City.

Here is a link (as found on the WBHE YouTube page) to a pair of video interview bites (tied together) featuring Katic discussing the global consciousness of Wonder Woman, and her love for every prior performance/representation of the character: 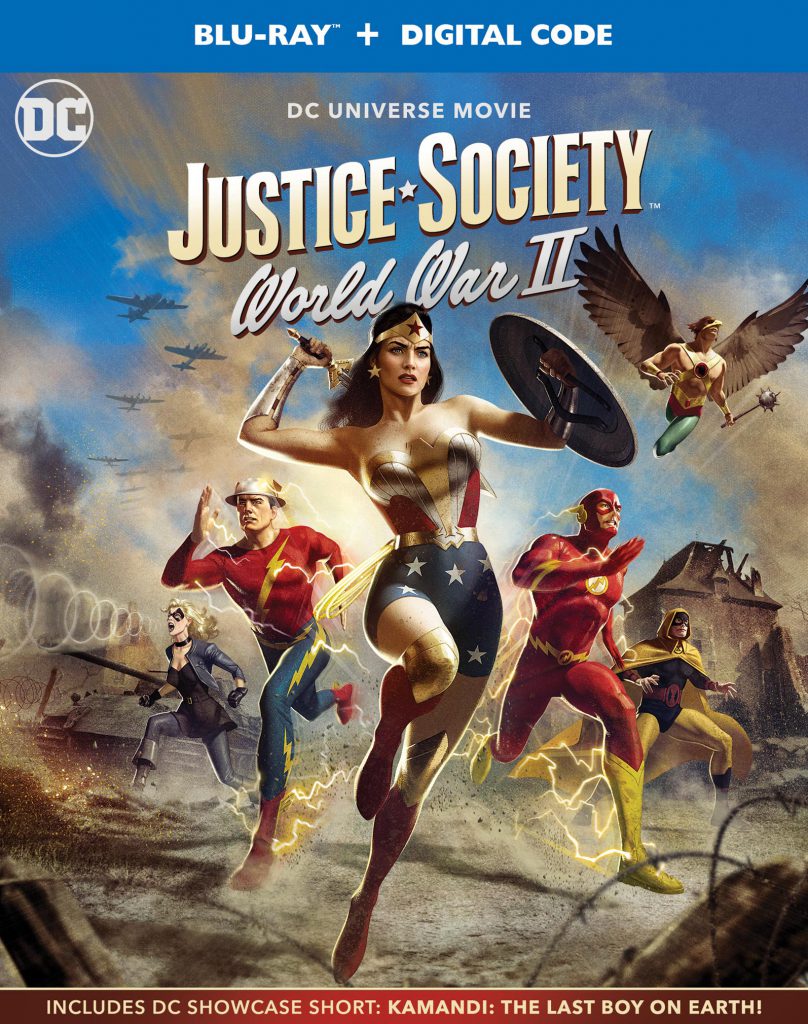 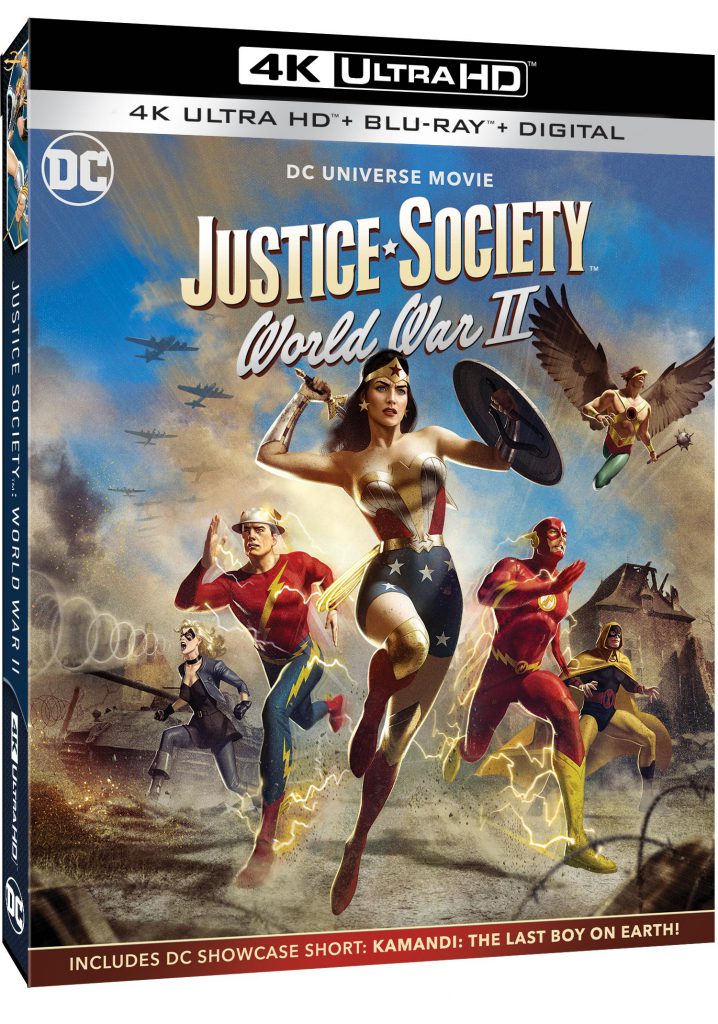