Grace Randolph, Beyond the Trailer

THE MOST BELOVED RIVALRY IN HISTORY

Own it on Digital on May 18

Blu-ray and DVD debut on May 18 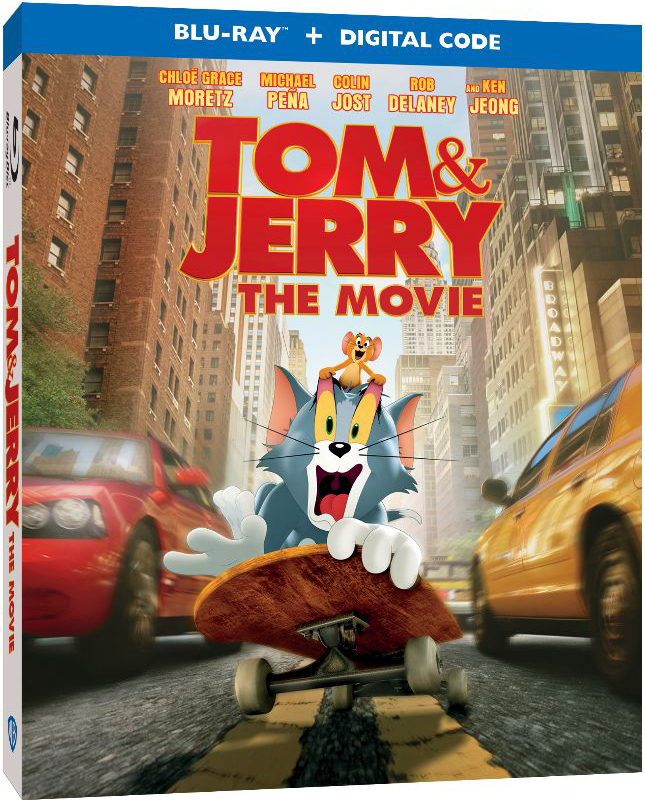 Burbank, CA, April 9 – One of the most beloved rivalries in history is reignited when “Tom & Jerry” arrives on Premium Video on Demand (PVOD), Blu-ray, DVD and Digital. The film is directed by Tim Story (“Fantastic Four,” “Think Like a Man,” “Barbershop”) and stars Chloë Grace Moretz (“Neighbors 2: Sorority Rising,” “The Addams Family”), Michael Peña (“Cesar Chavez,” “American Hustle,” “Ant-Man”), and Colin Jost (“How to be Single,” TV’s “Saturday Night Live”).

One of the most beloved rivalries in history is reignited when Jerry moves into New York City’s finest hotel on the eve of “the wedding of the century,” forcing the event’s desperate planner to hire Tom to get rid of him, in director Tim Story’s “Tom and Jerry.” The ensuing cat and mouse battle threatens to destroy her career, the wedding and possibly the hotel itself. But soon, an even bigger problem arises: a diabolically ambitious staffer conspiring against all three of them. 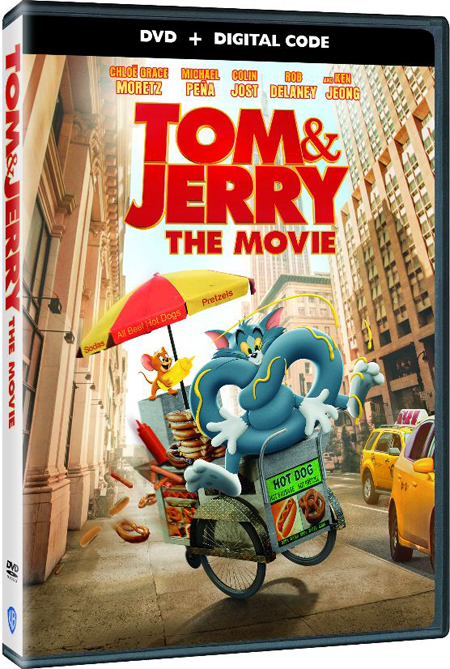 The film was directed by Tim Story (“Fantastic Four,” “Think Like a Man,” “Barbershop”) and written by Kevin Costello, based on characters created by William Hanna and Joseph Barbera.