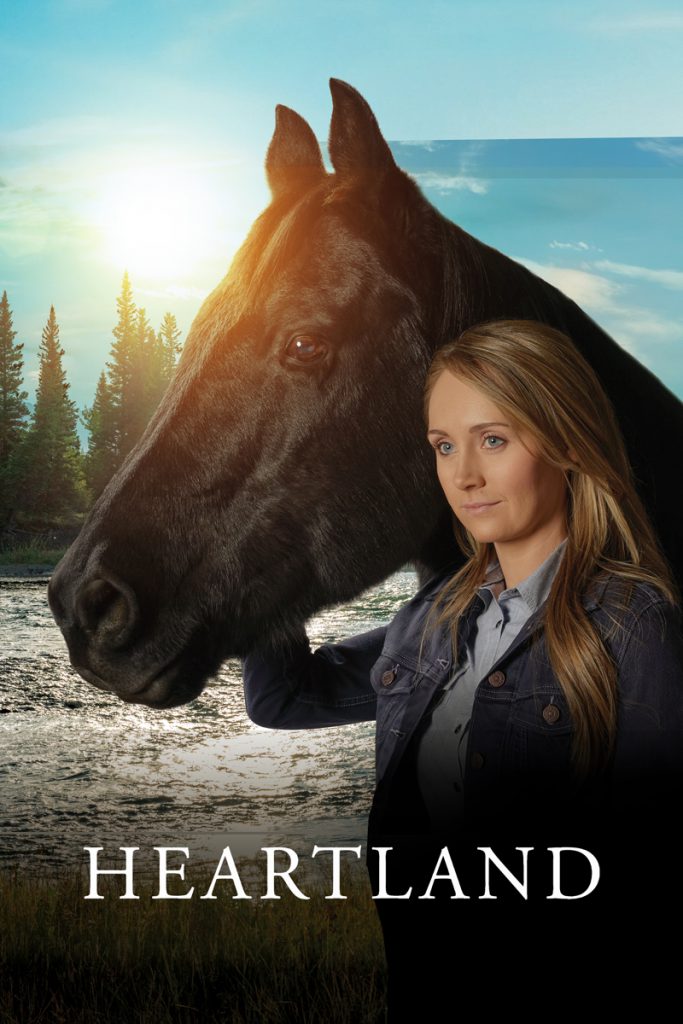 ATLANTA (April 1, 2021) – UP Faith & Family, the streaming service featuring the best in faith affirming and family-friendly entertainment, will be the first U.S. streamer to debut season 14 of the hit family series Heartland when it drops on Thursday, May 6, with new episodes added weekly. Fans can catch up on all prior seasons on UP Faith & Family now.

“UP Faith & Family continues to be the first U.S. streaming service to debut each new season of Heartland and will be the only streamer to have season 14 in 2021,” said Angela Cannon, vice president and channel manager, UP Faith & Family. “The passionate fanbase and devoted viewers know UP Faith & Family is the go-to streaming destination for the newest seasons of Heartland where with every season premiere, we also delight and surprise our customers with brand new, exclusive Heartland content they won’t find anywhere else.”

Heartland, the longest running one-hour drama in Canadian television history, is set in the rolling foothills of the Rockies in the fictional town of Hudson, Alberta. While some journeys end, others are just beginning. Season 14 of Heartland finds horses healing Amy (Amber Marshall) as much as Amy heals horses. While Amy struggles with a life-changing challenge, the entire town of Hudson will have to deal with an unexpected disaster that threatens to derail Lou’s (Michelle Morgan) first term as mayor, but the family will pull through together and be stronger as a result.

About UP Entertainment
UP Entertainment, home to UPtv, AspireTV, UP Faith & Family and Cine Romántico, is the destination for positive entertainment for passionate and diverse audiences across the leading cable, satellite and streaming platforms. UPtv is the trusted network for adults seeking positive programming with relatable stories of love, laughter and relationships, through exclusive premiere movies, box-office hit films and beloved series. AspireTV is the premier network for Black and urban lifestyle programming featuring original productions in food, home and fashion. The streaming service, UP Faith & Family, features the best in faith affirming and family-friendly entertainment anytime, anywhere, including exclusive access to original productions from the UP Entertainment family of brands. Additionally, UP Entertainment in partnership with PixL Dos, manages and distributes Cine Romántico, a free ad-supported television (FAST) channel featuring the best of Hollywood TV romance movies in Spanish.