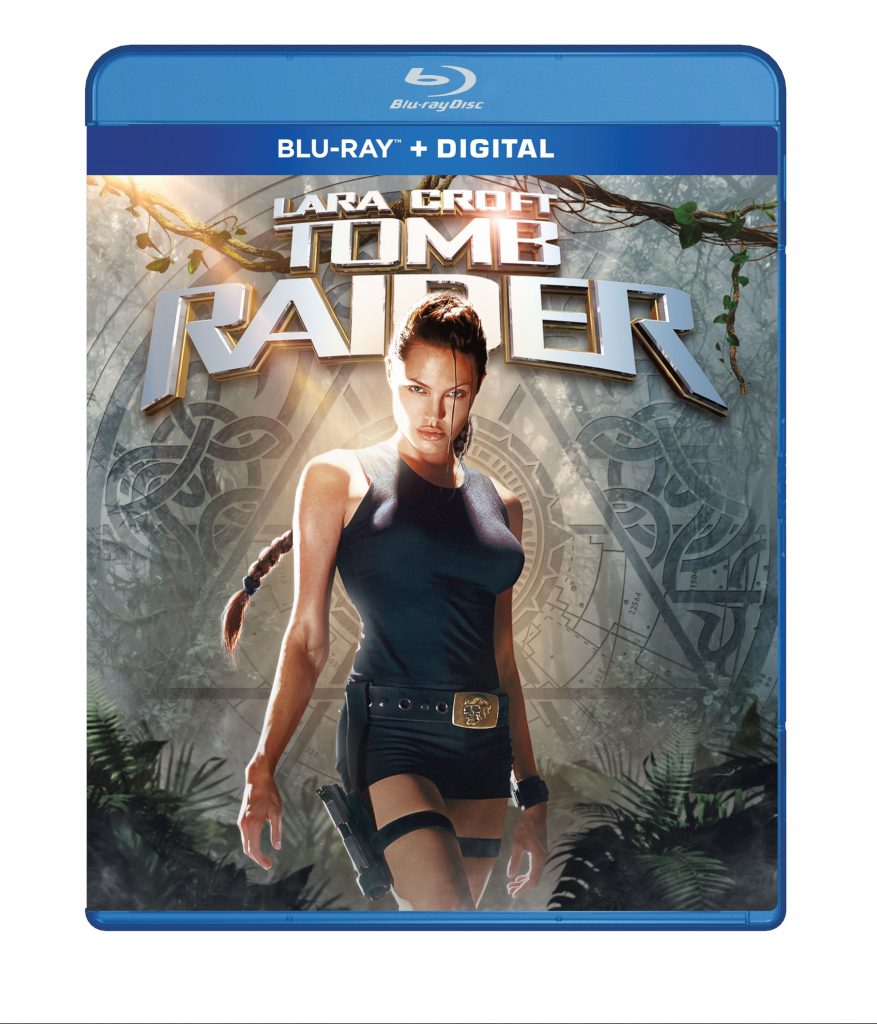 Relive the globetrotting adventures of Lara Croft in celebration of the 20th anniversary of Lara Croft: Tomb Raider with a newly remastered version on Blu-ray June 1, 2021 from Paramount Home Entertainment.

The newly remastered film will be presented in a 20th Anniversary Edition Blu-ray with access to a digital copy of the film and nearly 90 minutes of previously released bonus content: 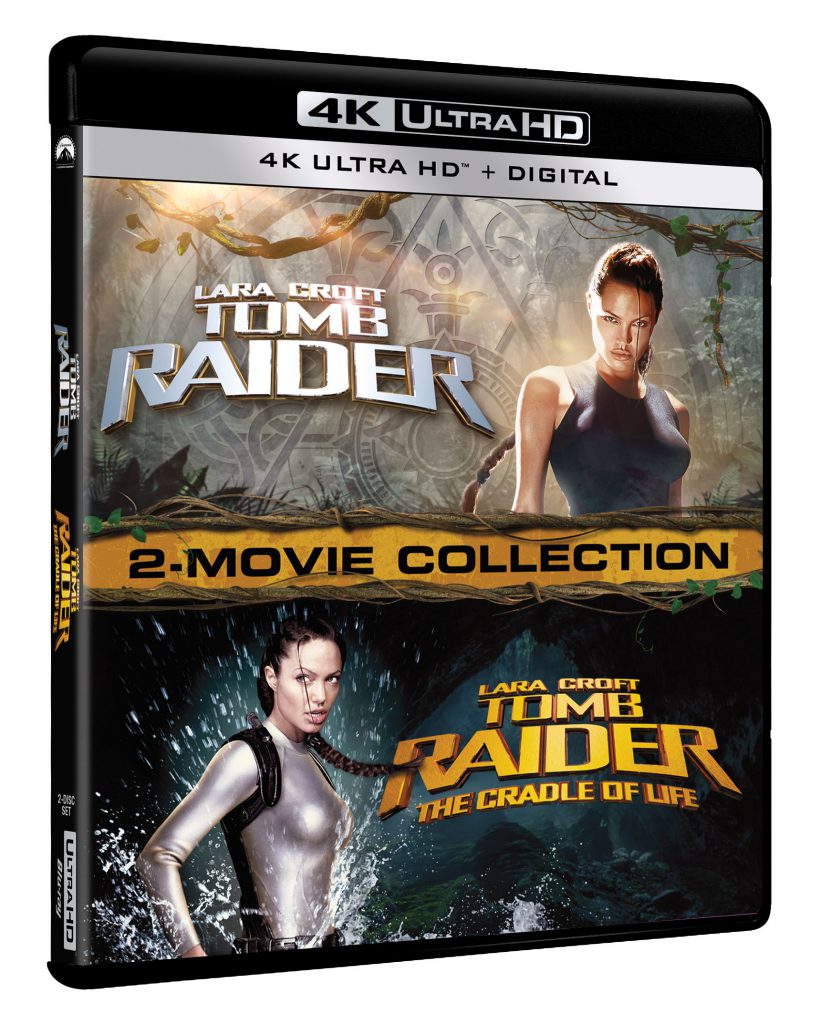 In addition, Lara Croft: Tomb Raider and Lara Croft Tomb Raider: The Cradle of Life will be available together for the first time in a 4K Ultra HD set, which includes access to digital copies of both films.

Exploring lost empires, finding priceless treasures, punishing villains in mortal combat… it’s all in a day’s work for adventurer Lara Croft (Angelina Jolie). But a secret from her father’s (Jon Voight) past is about to lead Lara to her greatest challenge: The Triangle of Light, a legendary artifact with the power to alter space and time. Lara must find the Triangle before it falls into the clutches of the Illumnati, a secret society bent on world domination.

Lara Croft (Angelina Jolie) is back in action and faces her most perilous mission: to recover what ancient civilization believed to be the essence of all evil, Pandora’s Box. She must travel the globe, from Greece to Hong Kong to Kenya and beyond to get to the box before it’s found by a maniacal scientist (Ciarán Hinds) whose plan is to use it for mass annihilation.