Bring Home the Peanuts® Gang in Four Feature-Length Films
Together on Blu-ray™ for the First Time! 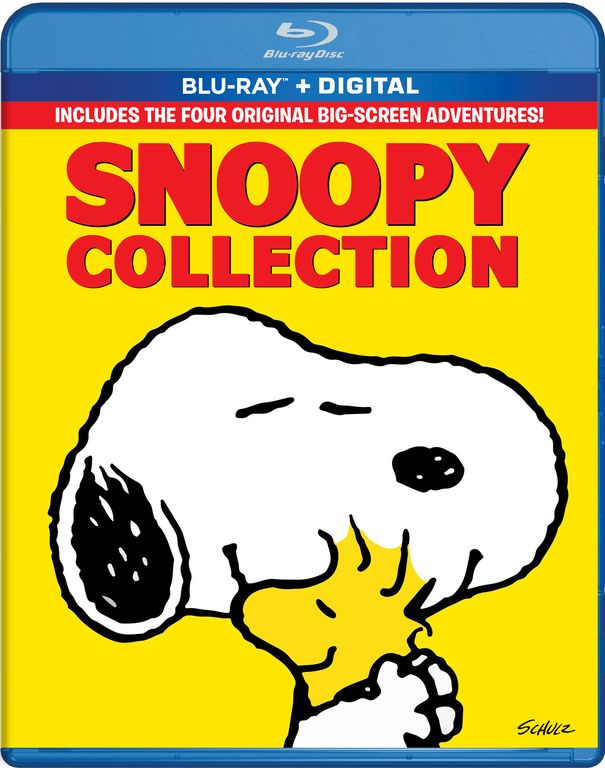 Four family-friendly movies starring the beloved Peanuts® gang arrive together on Blu-ray for the first time on May 18, 2021 in the SNOOPY 4-MOVIE COLLECTION from Paramount Home Entertainment.

The SNOOPY 4-MOVIE COLLECTION includes the debut classic A Boy Named Charlie Brown, the on-screen debut of Woodstock in Snoopy Come Home, the outdoor adventure Race For Your Life, Charlie Brown, and the globe-trotting antics of Bon Voyage, Charlie Brown (and Don’t Come Back!).

The SNOOPY 4-MOVIE COLLECTION also includes access to digital copies of each of the films, all of which were written by Peanuts® creator Charles M. Schulz.