SXSW ATTENDEES CAN JOIN THE REBELLION

THROUGH AN ALL-NEW IMMERSIVE ADVENTURE

INSPIRED BY “ROGUE ONE: A STAR WARS STORY,”

Rebel Mission – Escape from Scarif challenges participants to steal the plans to the Death Star! 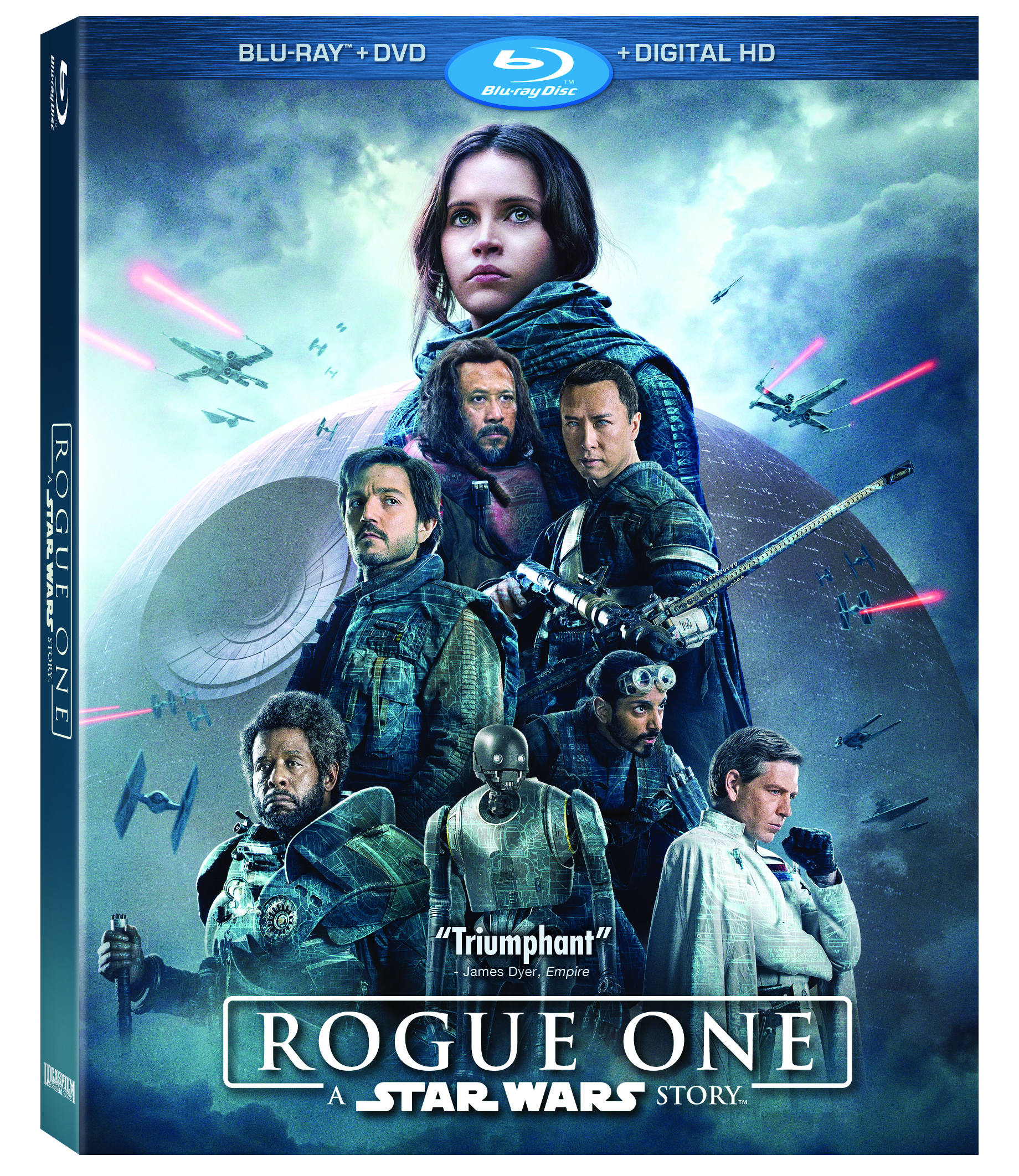 WHAT:                    Rebel Mission – Escape from Scarif, an all-new, immersive experience inspired by Lucasfilm’s “Rogue One: A Star Wars Story,” will challenge South by Southwest® (SXSW®) Conference and Festivals attendees to join the rebellion, March 10 – 12. Participants will infiltrate the Empire and must pass a series of tests in order to steal the plans to the Death Star and transmit them back to the Rebel Alliance. Will the Force be with you?

ABOUT “ROGUE ONE: A STAR WARS STORY”:

From Lucasfilm comes the first of the Star Wars standalone films, “Rogue One: A Star Wars Story,” an all-new epic adventure. In a time of conflict, a group of unlikely heroes band together on a mission to steal the plans to the Death Star, the Empire’s ultimate weapon of destruction. This key event in the Star Wars timeline brings together ordinary people who choose to do extraordinary things, and in doing so, become part of something greater than themselves.

SXSW dedicates itself to helping creative people achieve their goals. Founded in 1987 in Austin, TX, SXSW is best known for its conference and festivals that celebrate the convergence of the interactive, film and music industries. The event, an essential destination for global professionals, features conference programming, showcases, screenings, exhibitions, and a variety of networking opportunities. SXSW proves that the most unexpected discoveries happen when diverse topics and people come together. SXSW 2017 will take place March 10-19, 2017.