EVERY HIGH SCHOOL IN THE U.S. TO RECEIVE
ACADEMY AWARD®-WINNING “SELMA” ON DVD

HOLLYWOOD, CA (April 24, 2015) – In celebration of the home entertainment debut of director Ava DuVernay’s inspirational and Academy Award-winning epic “SELMA,” Paramount Home Media Distribution announced today that every high school in the U.S., both public and private, will receive a copy of the DVD free of charge.  In addition, teachers can receive free companion study guides to help further illuminate the remarkable historical events depicted in the film.

“Our ‘SELMA’ filmmaking journey has had man‎y highlights, but to me, the response from students and educators has been the most magnificent part of the experience. To think that this triumphant story of dignity and justice will be available to every high school in this country is a realization of many dreams and many hopes,” said director Ava DuVernay.  “I applaud Paramount on this extraordinary effort, and salute the teachers who will provide classes and context on the work of Dr. King and his comrades to the young minds of our nation.”

“The response from students and teachers to our ‘Selma for Students’ initiative was overwhelmingly positive and we are delighted to be extending the campaign,” said
Megan Colligan, president, Worldwide Distribution and Marketing, Paramount Pictures.  “During the film’s theatrical run more than 300,000 young people were able to see the film for free.  By providing DVDs to all of the high schools in the country, we hope to reach all 18 million high school students with the film’s powerful and inspiring story.  With many of these students preparing to vote for the first time in next year’s elections, it is especially fitting that they witness the bravery and fortitude of those who fought to establish the Voting Rights Act of 1965.”

Teachers who would like to receive a copy of the “SELMA” companion study guide can visit http://bazaned.com.

From Paramount Pictures, Pathé, and Harpo Films, “SELMA,” a Plan B, Cloud Eight Films, and Harpo Films production in association with Ingenious Media, tells the incredible story of how Dr. Martin Luther King Jr. led the epic march from Selma to Montgomery to secure equal voting rights in an event that forever altered history.

“SELMA” is available now on Digital HD and will be available on Blu-ray™ and DVD May 5th. 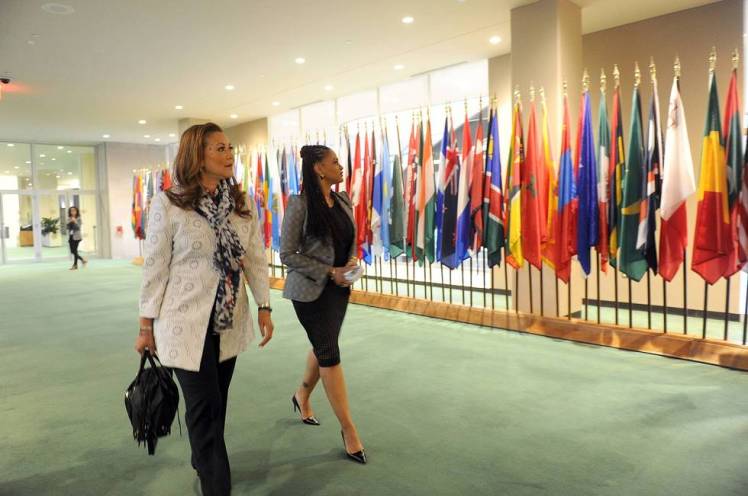