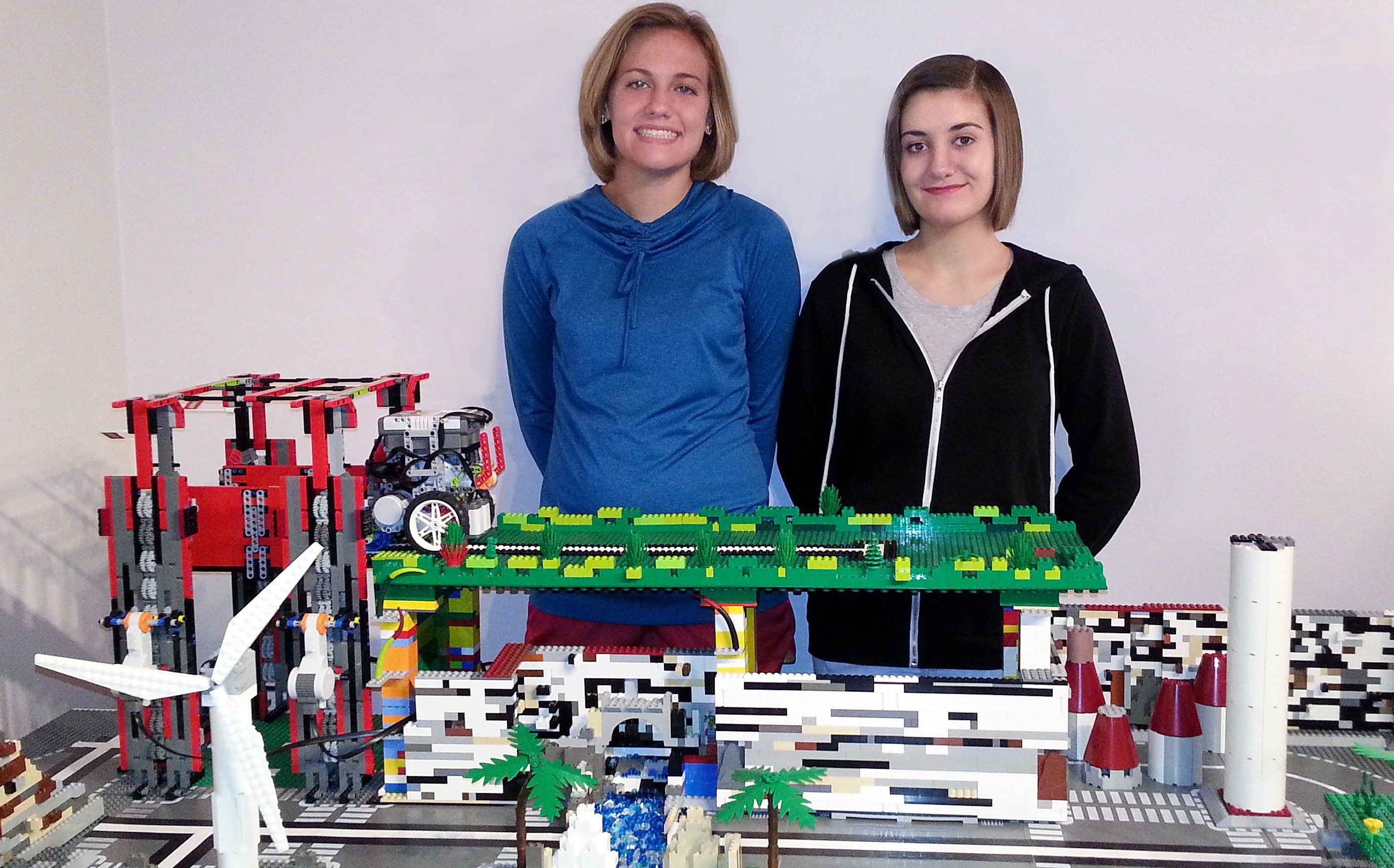 CULVER CITY, CALIF. (Oct. 8, 2013) – In celebration of the action-adventure AFTER EARTH, Sony Pictures Home Entertainment, Overbrook Entertainment and XPRIZE are thrilled to announce “Team Starling” as the grand prize winner of the XPRIZE After Earth Challenge. Kicking off in April, the challenge set out to give students leadership and team-building experiences, while teaching them about sustainability practices, video production, building landscape models and robotics programming.   The winning team is highlighted in the special “XPRIZE After Earth Challenge winning video” included on the AFTER EARTH Blu-ray and DVD (available Oct. 8), featuring the reveal with an introduction by Jaden Smith as Kitai Raige.

Entries into the competition were submitted from young pioneers spanning four continents, with countries including Argentina, Brazil, Chile, Poland, India, Egypt, Hungary, Singapore, USA, and Oman.  The winning team is comprised of sisters Mia and Zoe Goff, ages 13 and 15, and led by their father, Evan, from Missouri, USA. Together, “Team Starling” played the role of Ranger cadets, competing in a two-stage competition that required discussions on space exploration and environmental sustainability, while applying fundamental principles of science, technology, engineering, arts, and mathematics to navigate the fictitious universe of AFTER EARTH.

“We had so much fun with the amazing learning opportunity that the XPRIZE After Earth Challenge provided,” Zoe Goff said.  “If given the chance, we would definitely do it all over again. It was so cool that even though we were given guidelines for our missions, we were still able to build our mission models out of our own creativity.”In Phase One of the challenge, teams created a two- to three-minute video essay that answered targeted questions about the importance of space exploration, and the relationship between sustainability and survival. Judges chose the top 10 teams to move on to the final round, where they received a LEGO® MINDSTORMS® kit to use for their mission and a Sony Handycam® HDR-PJ230 camcorder to document their experience.  They designed and built a Nova Prime landscape (playfield), upon which their robot completed a series of mission tasks in one or more of four thematic areas: natural resources, renewable energy, agriculture, and shelter.

Founded in 1995, XPRIZE, a 501(c)(3) nonprofit, is the leading organization solving the world’s Grand Challenges by creating and managing large-scale, high-profile, incentivized prize competitions that stimulate investment in research and development worth far more than the prize itself. The organization motivates and inspires brilliant innovators from all disciplines to leverage their intellectual and financial capital for the benefit of humanity. XPRIZE conducts competitions in five Prize Groups: Learning; Exploration; Energy & Environment; Global Development; and Life Sciences. Active prizes include the $30 million Google Lunar XPRIZE, the $10 million Qualcomm Tricorder XPRIZE, the $2.25 million Nokia Sensing XCHALLENGE and the $2 million Wendy Schmidt Ocean Health XPRIZE. For more information, go to www.xprize.org.