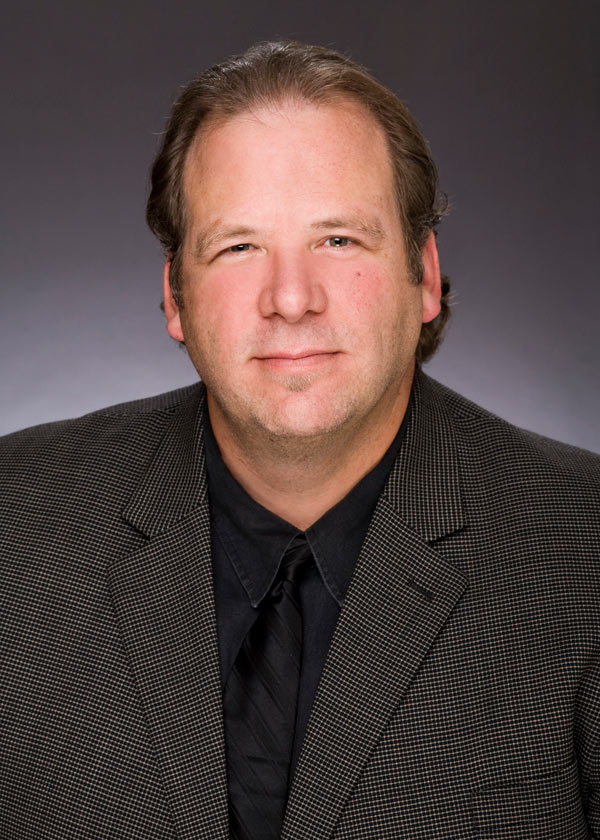 Culver City, Ca. (July 9, 2013) — Rich Peluso has been promoted to Senior Vice President of AFFIRM Films, a label of Sony Pictures Entertainment, where he will continue to oversee the development, production, acquisition and marketing of faith-based and inspirational films. These films span a wide range of genres and budgets and benefit from the various global distribution platforms at SPE, including theatrical and non-theatrical exhibition, television and home entertainment. Peluso, who had been Vice President of the department, will continue to report to Steven Bersch, President, Sony Pictures Worldwide Acquisitions (SPWA).

In making the announcement, Bersch stated that, “ Over the past several years, Rich has been key to creating Sony Pictures Worldwide Acquisitions’ outstanding  slate of faith-based films including such titles as Soul Surfer and Courageous, and upcoming releases  including Moms’ Night Out, and The Remaining.  His understanding of the genre as well as his strong relationships within the faith community and with filmmakers has been key to our success, and I am delighted to be able to acknowledge his contributions with this promotion.”

Added Peluso, “The opportunity to work with quality storytellers that are called to both entertain and inspire people through visual media is deeply rewarding. I’m thankful for the support and recognition from Sony Pictures and look forward to the reach and impact our future projects will have over the next several years.”

Prior to joining AFFIRM, Peluso served 15 years at EMI Christian Music Group/EMI Music most recently as the president of EMI CMG Distribution. He was also president of The Safe Side Company, a children’s entertainment company.