THE AMERICAN DREAM COMES TO LIFE WHEN

over 90 minutes of special features! 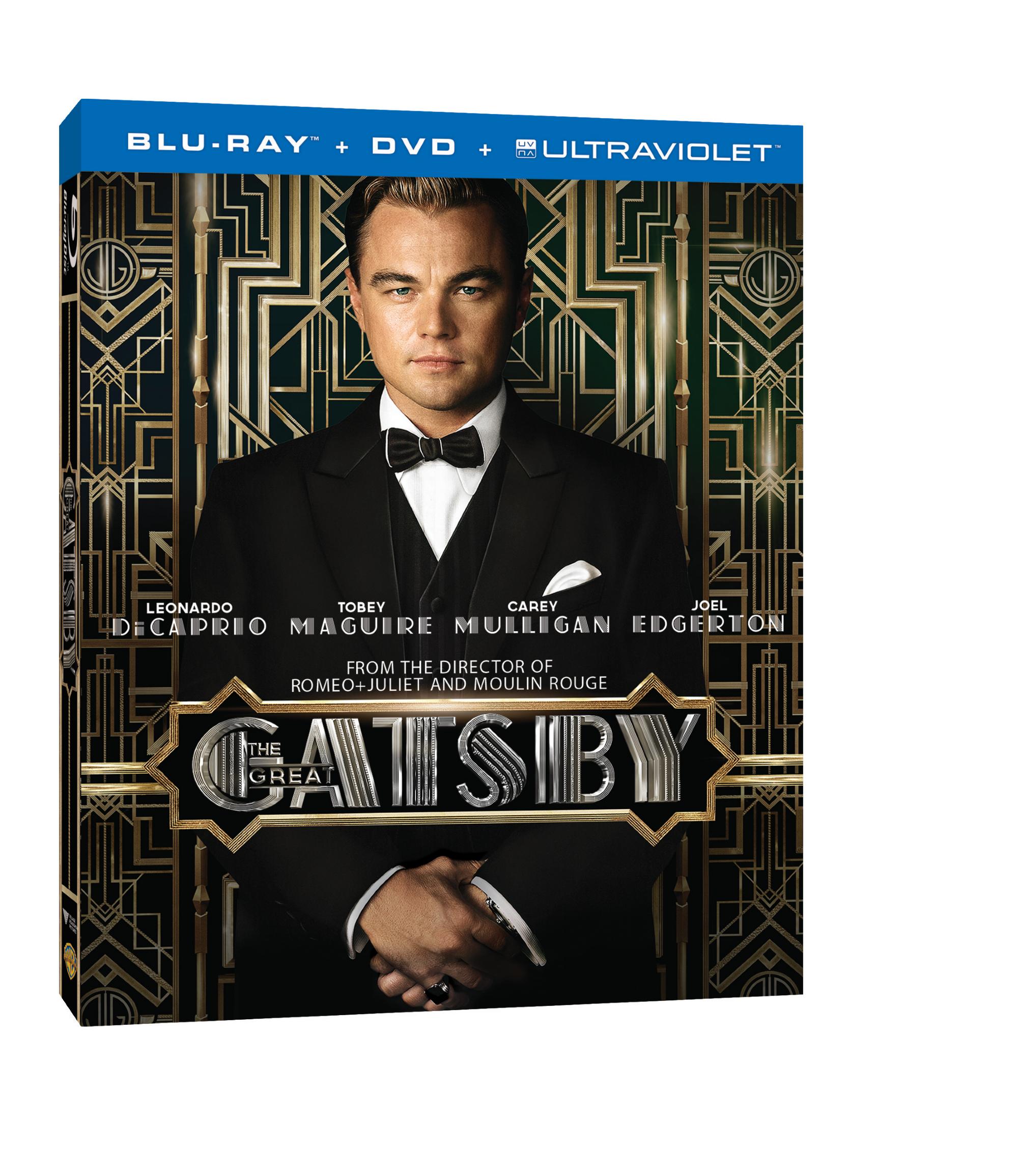 Burbank, CA, July 8, 2013 – Experience F. Scott Fitzgerald’s masterpiece like never before when “The Great Gatsby” arrives onto Blu-ray 3D Combo Pack, Blu-ray Combo Pack, DVD and Digital Download on August 27 from Warner Bros. Home Entertainment. Directed by Oscar® nominee Baz Luhrmann, “The Great Gatsby” is the haunting American tale of a Midwestern writer who moves to New York and becomes entangled in the life of his captivating, wealthy neighbor.

From Village Roadshow Pictures, “The Great Gatsby” is directed by Baz Luhrmann (“Moulin Rouge!” and “Romeo + Juliet”) from a screenplay by Craig Pearce.  The film stars Leonardo DiCaprio as Jay Gatsby and Tobey Maguire as Nick Carraway, along with Joel Edgerton and Carey Mulligan as Tom and Daisy Buchanan; Isla Fisher and Jason Clarke as Myrtle and George Wilson; and Elizabeth Debicki as Jordan Baker

“The Great Gatsby” follows would-be writer Nick Carraway as he leaves the Midwest and comes to New York City in the spring of 1922, an era of loosening morals, glittering jazz and bootleg kings. Chasing his own American Dream, Nick lands next door to a mysterious, party-giving millionaire, Jay Gatsby, and across the bay from his cousin, Daisy, and her philandering, blue-blooded husband, Tom Buchanan. It is thus that Nick is drawn into the captivating world of the super-rich, their illusions, loves and deceits. As Nick bears witness, within and without the world he inhabits, he pens a tale of impossible love, incorruptible dreams and high-octane tragedy, and holds a mirror to our own modern times and struggles.

Warner Bros. Home Entertainment (WBHE) brings together Warner Bros. Entertainment’s home video, digital distribution and interactive entertainment businesses in order to maximize current and next-generation distribution scenarios. An industry leader since its inception, WBHE oversees the global distribution of content through packaged goods (Blu-ray Disc(tm) and DVD) and digital media in the form of electronic sell-through and video-on-demand via cable, satellite, online and mobile channels, and is a significant developer and publisher for console and online video game titles worldwide. WBHE distributes its product through third party retail partners and licensees, as well as directly to consumers through WBShop.com and WB Ultra.