Los Angeles, CA – October 22nd 2012 – To celebrate the Blu-ray release and the 30th anniversary of Steven Spielberg’s beloved classic film E.T. The Extra-Terrestrial, five Madame Tussauds locations including London, Berlin, Amsterdam and Sydney today launched an astonishing wax likeness of the eponymous hero in his own set bringing to life one of the movie’s most iconic scenes.

E.T. fans will be able to relive this classic scene and many others, with the first ever release of the film on Blu-ray, featuring never-before-seen footage from the film set including an interview with director Steven Spielberg.

“We are delighted to be welcoming one of the greatest movie characters of all time to the attraction.We’re also absolutely certain that our guests are going to love the unique opportunity to ‘star’ in one of the most famous films ever made.” said Nicky Marsh, Madame Tussauds Global Marketing Director

The figure was first perfectly sculpted in clay and then moulded in wax. A team of expert colourists then used oil paints to perfectly recreate E.T’s unique complexion. The entire process took around two months and cost $80,000 to produce.

In 1982, E.T. The Extra-Terrestrial became the biggest blockbuster of the year, debuting at number one around the world. A testament to its enduring appeal, it remains one of the most successful, well-loved films for the past three decades and will continue to inspire generations to come.

E.T. The Extra-Terrestrial is now available to own for the first time on Blu-ray. 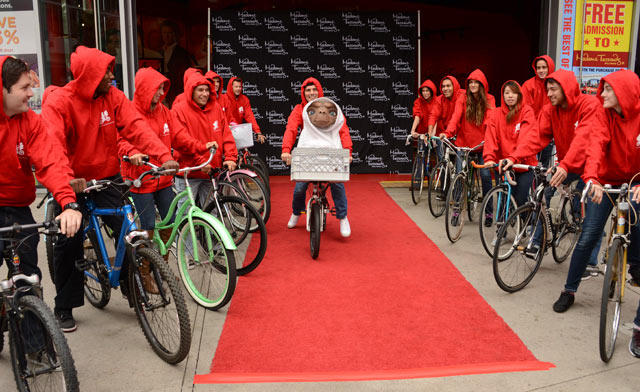 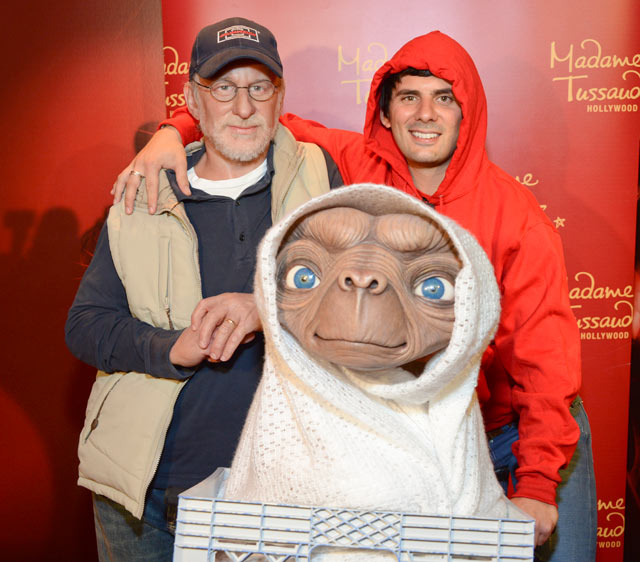 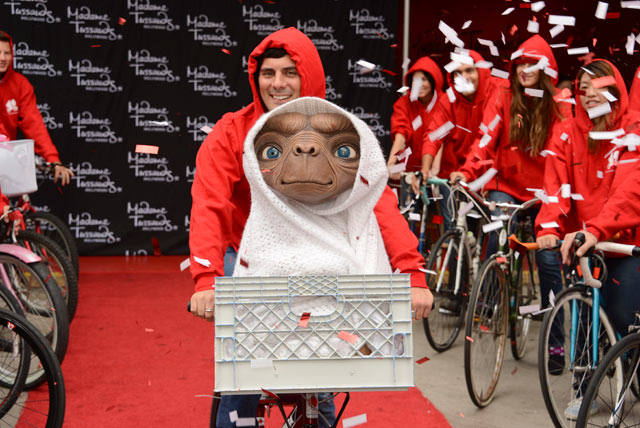