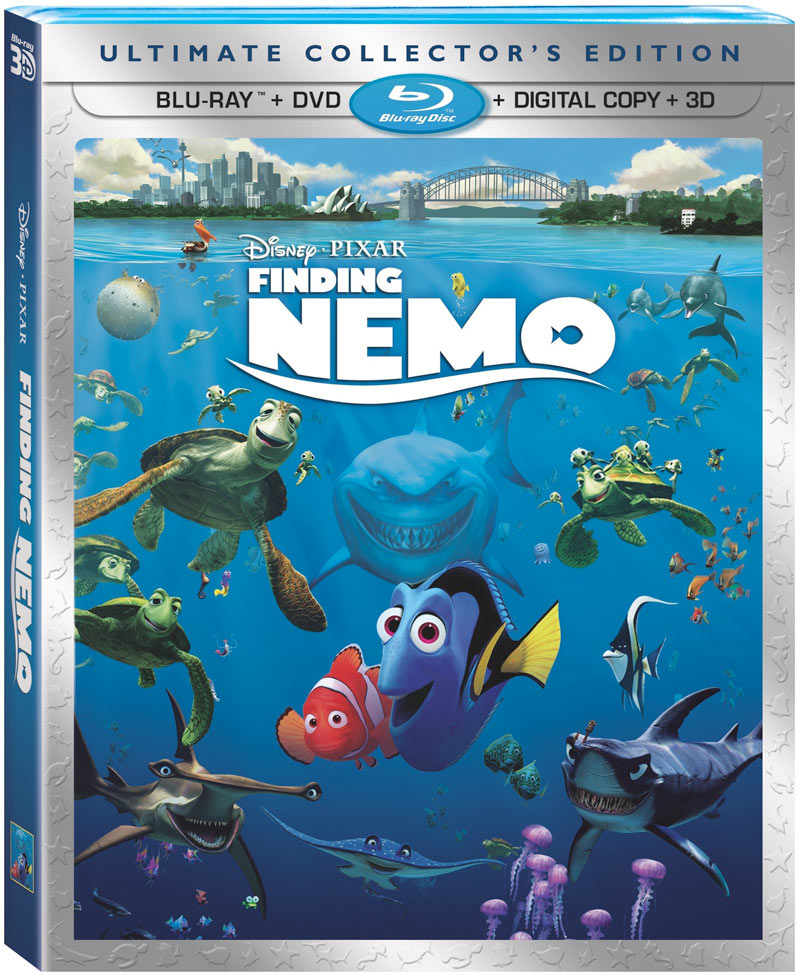 BURBANK, Calif. (June 1, 2012) — Disney•Pixar’s “Finding Nemo” dives back into theaters and homes this year in breathtaking Digital 3D™. The must-“sea,” must-own Oscar®-winning underwater adventure—featuring the unforgettable Marlin, his forgetful friend Dory and the lovable young Nemo—returns to the big screen in a spectacular 3D theatrical release beginning September 14, 2012, and then swims into living rooms for the first time ever in high-definition Blu-ray, Blu-ray 3D and Digital platforms on December 4, 2012.

“‘Finding Nemo’ was originally shot in 3D,” said John Lasseter, chief creative officer for Walt Disney and Pixar Animation Studios and the film’s executive producer. “At last, with today’s technological advances, this spectacular underwater world can be seen as it was intended—showcasing its eye-popping detail and breathtaking colors to both theatrical and in-home audiences and creating atruly immersive experience.”

The Blu-ray 2D and 3D debuts mark the first time “Finding Nemo” has ever been available in these hi-def formats. Featuring pristine high definition picture and sound, the Blu-ray creates an incredible at-home experience with a host of interactive features and bonus features including 3D Virtual Aquariums, 2D Virtual Aquariums, CineExplorer, a Filmmaker Roundtable and more.

The home entertainment release of “Finding Nemo” will be available this holiday season as follows:

In this stunning underwater adventure teeming with memorable comedic characters and heartfelt emotion, “Finding Nemo” follows the momentous journey of an overprotective clownfish named Marlin (voiced by Albert Brooks) and his young son Nemo (voiced by Alexander Gould). When the two are unexpectedly separated in the Great Barrier Reef, Nemo is carried far from his ocean home and deposited in a fish tank in a dentist’s office. Buoyed by the companionship of Dory (voiced by Ellen DeGeneres), a friendly-but-forgetful blue tang fish, Marlin embarks on a dangerous trek and finds himself the unlikely hero of an epic effort to rescue his son––who hatches a few daring plans of his own to return safely home.

Those who would like to stay connected with the exciting “Finding Nemo” release are encouraged to: 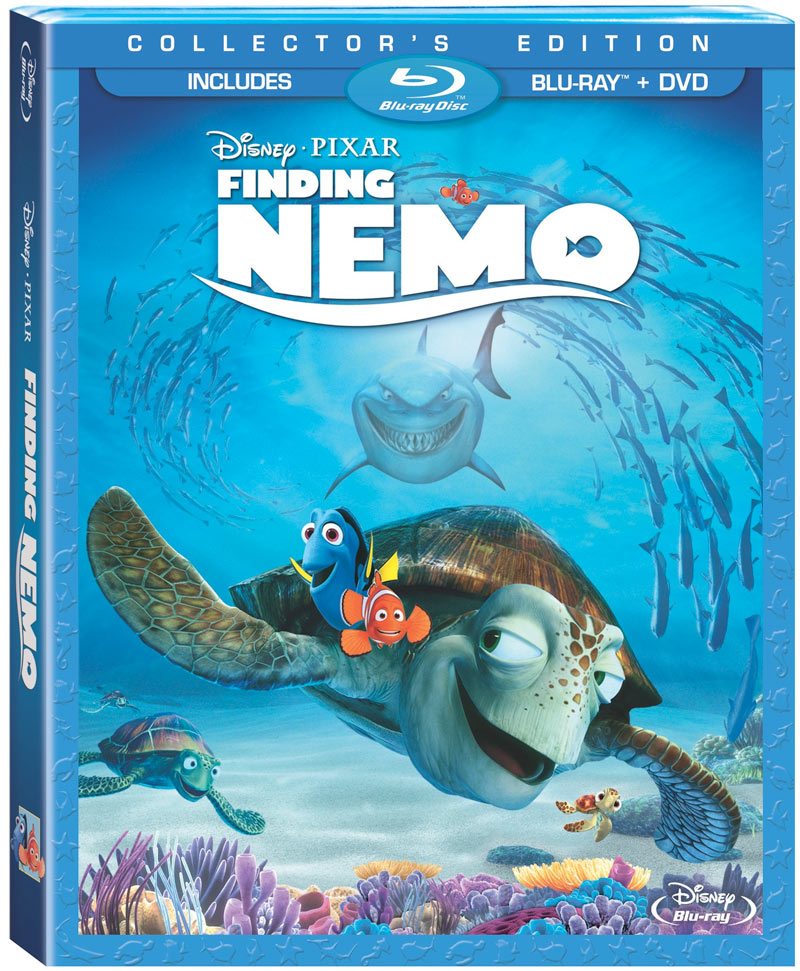 ABOUT THE WALT DISNEY STUDIOS

For more than 85 years, The Walt Disney Studios has been the foundation on which The Walt Disney Company was built. Today, the Studio brings quality movies,music and stage plays to consumers throughout the world. Feature films are released under the following banners: Disney, including Walt Disney Animation Studios and Pixar Animation Studios; Disneynature; Marvel Studios; and Touchstone Pictures, the banner under which live-action films from DreamWorks Studios are distributed. The Disney Music Group encompasses the Walt Disney Records andHollywood Records labels, as well as Disney Music Publishing. The Disney Theatrical Group produces and licenses live events, including Disney on Broadway, Disney On Ice and Disney Live!.