Starring Martin Sheen and Written and Directed by 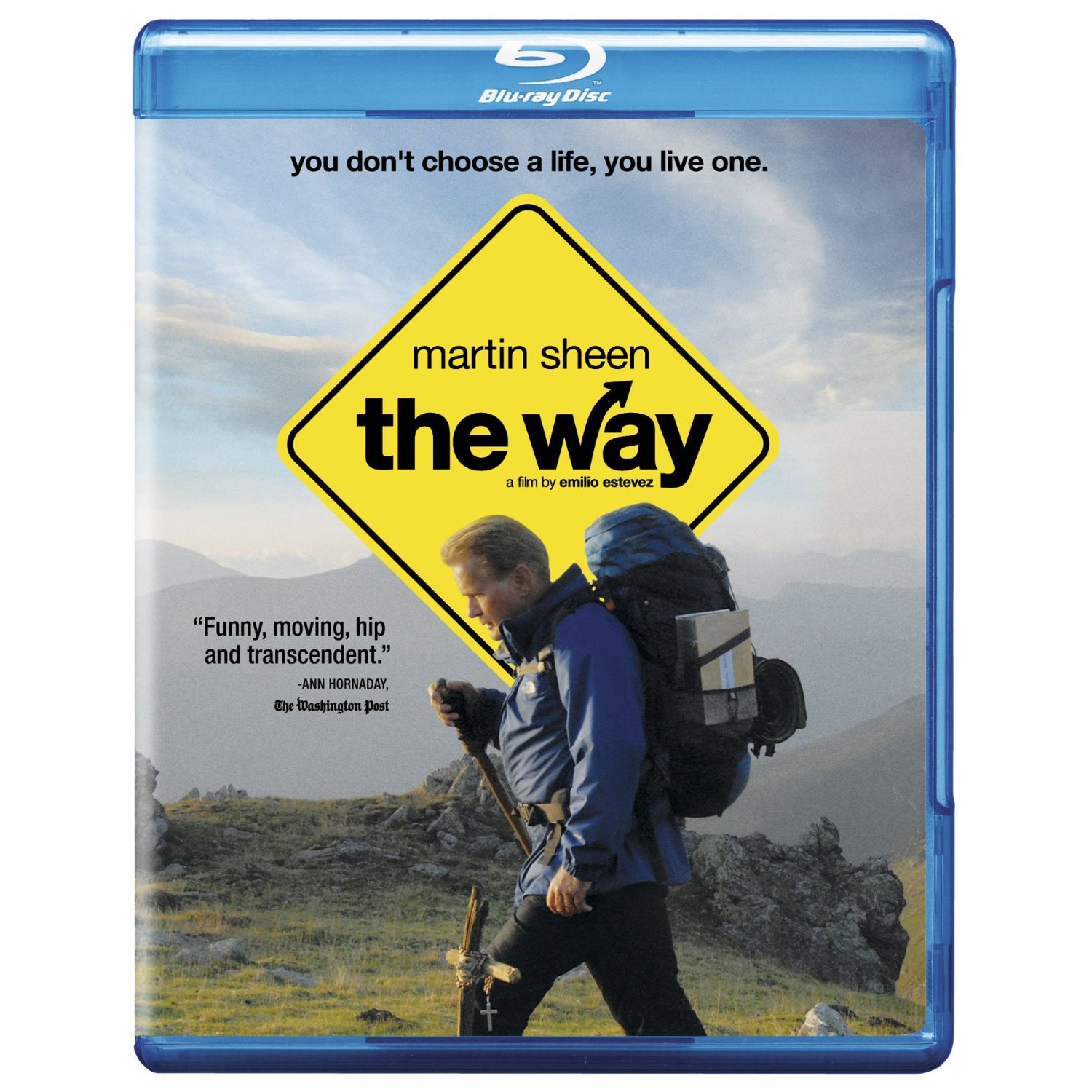 LOS ANGELES (January 31, 2012) – ARC Entertainment, PDA/FilmBuff in association with Eleventy One proudly announces the DVD release of THE WAY.  Written and directed by Emilio Estevez, THE WAY is a powerful and inspirational story about family, friends and the challenges we face while navigating this ever-changing and complicated world.  The film stars Estevez, Martin Sheen, Deborah Kara Unger, James Nesbitt, Yorick van Wageningen.  The film is available on VOD on all providers on February 9, 2012, and the DVD is in stores on February 21, 2012 at an SRP of $26.99 for the DVD and $32.99 for the Blu-Ray.

Tom (Martin Sheen) is an irascible American doctor who comes to France to deal with the tragic loss of his son (Emilio Estevez). Rather than returning home, Tom decides to embark on the historical pilgrimage, “The Way of St. James” to honor his son’s desire to finish the journey. What Tom doesn’t plan on is the profound impact this trip will have on him. Through unexpected and oftentimes amusing experiences along “The Way,” Tom discovers the difference between “the life we live and the life we choose.”

The DVD bonus features include commentary by Martin Sheen, Emilio Estevez and producer David Alexanian, Camino Americana:  Taking The Way On The Road, Pilgrimage:  Behind The Camera, Father & Son:  Uncovering The Characters, Along the Way:  The Journey of a Father and Son – a dual memoir by Martin Sheen and Emilio Estevez.

THE WAY was released in theaters on October 7, 2011 by PDA in association with Eleventy One and ARC Entertainment and grossed over $4.3 million.

ARC Entertainment is a “solutions based” distribution company. ARC Entertainment’s unparalleled relationships with national retailers, coupled with strong sales and marketing expertise, enables the Company to explore unique programs and business models for its content partners.

The Company develops creative and profitable retail marketing programs by connecting Intellectual Property and Content owners directly with retailers. This enables ARC Entertainment to truly align content development, investment and distribution with the requirements of retailers and their customers.