Beginning In January, One Winner Each Month Will Receive A Fabulous Trip To A Destination Inspired By One Of Paramount’s Classic Movies* 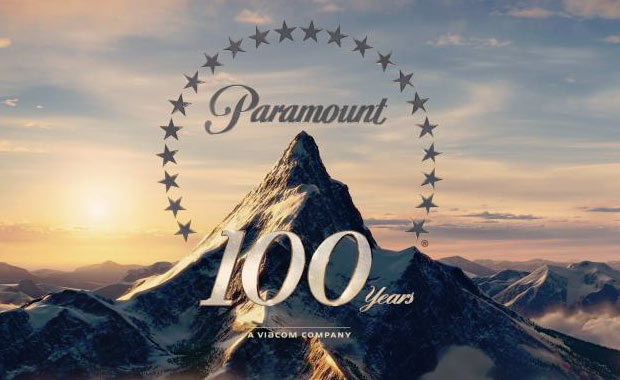 HOLLYWOOD CA – Paramount Home Media Distribution (PHMD) announced today that it will launch a monthly sweepstakes beginning in January 2012 in honor of the studio’s centennial celebration.  Sponsored by Delta Vacations, the sweepstakes will give consumers the chance to win roundtrip airfare and hotel accommodations for three nights in any of the 48 contiguous United States*.

Destinations may include cities inspired by some of Paramount’s classic films such as New York City where Francis Ford Coppola’s epic masterpiece The Godfather and the beloved classic Breakfast At Tiffany’s were filmed; Chicago, IL where Ferris Bueller had the best day off ever; San Antonio, TX, where the breathtaking drama Wings was filmed with a cast of thousands; or Hollywood, CA, setting and subject of Sunset Boulevard and home to countless film productions.  Visitors to Paramount’s Facebook page—facebook.com/paramount—can enter every month throughout the year.

Each month, PHMD will release a classic film from the studio’s renowned library for the first time ever on Blu-ray™ under a monthly theme that celebrates Paramount’s rich cinematic history.  The year-long program will begin with “Best Picture Winners” in January, led by the winner of the very first Academy Award® for Best Picture, the 1927 World War I drama Wings, debuting on January 24th.  February’s theme will be “Love Stories” appropriately headlined by the unforgettable 1970 classic Love Story, which will make its Blu-ray debut on February 7th.

Delta Vacations is the official vacation brand of Delta Air Lines and offers customizable vacations via Delta Air Lines and its worldwide partners. Delta Vacations provides the convenience of booking flight and hotel together with the lowest available airfares on Delta and its partner airlines, offering discounted hotel rates, bonus miles for travelers through the Delta SkyMiles frequent flyer program and special offers to over 250 of the world’s most appealing leisure destinations, with a best price guarantee. They also have specialty vacations such as luxury vacations, destination weddings and honeymoons, escorted tours and river cruises, ski vacations, and group travel, plus add-ons such as car rentals, sightseeing excursions and other activities. For more information, consult a travel agent or visit www.deltavacations.com.

NO PURCHASE NECESSARY TO ENTER OR WIN.  A PURCHASE DOES NOT INCREASE YOUR CHANCE OF WINNING.  INTERNET ACCESS REQUIRED.    LIMIT OF ONE (1) ENTRY PER PERSON USING ONLY ONE (1) EMAIL ADDRESS PER MONTHLY ENTRY PERIOD. Void where prohibited.  Open to permanent legal residents of the 48 contiguous United States and the District of Columbia (excluding residents of Alaska, Hawaii, overseas U.S. territories, possessions, commonwealths and military installations).  Must be 18 years or older as of the date of entry.  Start date and end date for each Monthly Entry Period set forth in the Official Rules at www.paramount.com/centenennialsweepsrules.  Entries for each Monthly Entry Period may only be submitted online and must be received by 11:59 pm PT on the last day of such Monthly Entry Period.  Approximate retail value of prizes is $1,200, depending on winner’s selection.  Actual prizes may vary.  Prize restrictions apply.  Subject to the Official Rules.  For Official Rules and details about the sweepstakes, go to www.paramount.com/centenennialsweepsrules.  Odds of winning depend on the number of eligible entries received.   Sponsored by Paramount Home Entertainment Inc., 5555 Melrose Avenue, Hollywood, California 90038.