Inspired by the best-selling book of the same name by Dr. Meg Meeker

Available on DVD and Digital December 13 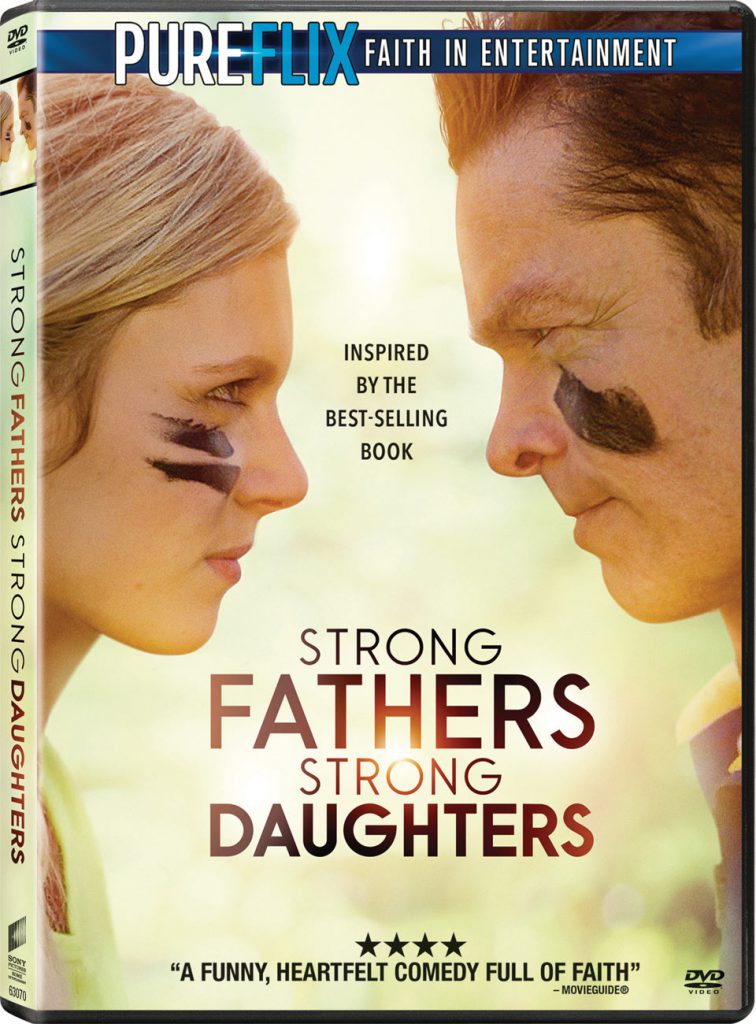 When a wealthy businessman learns of his daughter’s sudden engagement to a missionary, he embarks on a quest to keep her closer to home. But when his efforts go awry, he must reconsider what it means to be a strong father. A heartfelt journey of a parent who is desperately trying to hold on to his children learns to trust in God with their future instead of controlling his daughter’s narrative. The movie explores the widely relatable challenges and joys of parenting and faith.

Both set of couples, respectively playing Steve and Connie (Bart Johnson and Robyn Lively) and Carlos and Bella (David Barrera and Maria Canals-Barrera), are also married in real life. Just like their characters, they are raising children of their own, resulting in an on-screen dynamic that feels authentic and meaningful.