BATTLE OF THE SUPER SONS 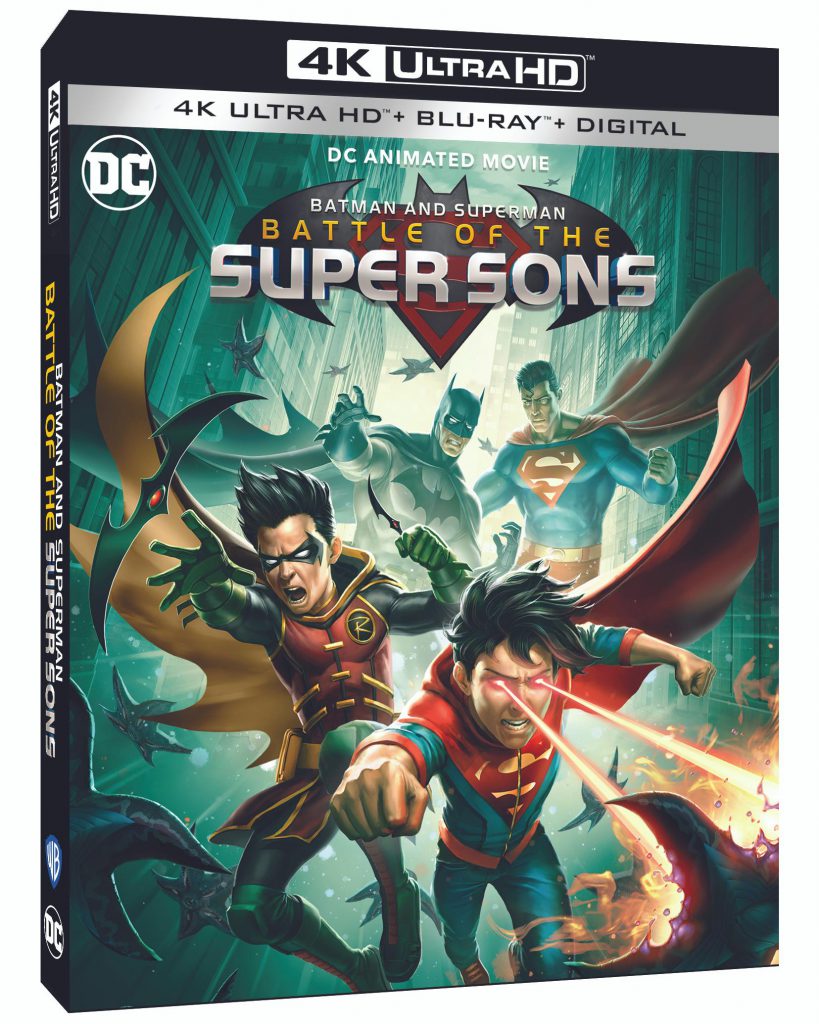 Produced by Warner Bros. Animation, DC and Warner Bros. Home Entertainment, the PG-13 rated Batman and Superman: Battle of the Super Sons begins as 11-year-old Jonathan Kent discovers he has superpowers, thrusting the half-Kryptonian into the complicated world of Super Heroes and Super-Villains – who are now under attack by a malevolent alien force known as Starro! It’s a race against time as Jonathan must join forces with assassin-turned-Boy-Wonder Damian Wayne to rescue their fathers (Superman & Batman) and save the planet by becoming the Super Sons they were destined to be!

Batman and Superman: Battle of the Super Sons – Special Features

Rival Sons: Jonathan and Damian (New Featurette) – Legacies collide as Jonathan Kent and Damian Wayne set aside their differences, forming an unlikely alliance to save the world.

Spend some time with the expansive canon of popular DC Universe Movies, DC Animated Movies and many other animated DC films and television series by checking out HBO Max!

Movies Anywhere is a digital movie platform that enables movie fans to discover, access, and watch their favorite digital movies in one place. Movies Anywhere brings together a library of nearly 7,500 digital movies from Sony Pictures, Twentieth Century Fox Film, The Walt Disney Studios (including Disney, Pixar, Marvel Studios and Lucasfilm), Universal Pictures (including DreamWorks and Illumination Entertainment) and Warner Bros., and will continue to expand the consumer experience as more content providers, digital retailers and platforms are added. By connecting participating digital retailers that include Amazon Prime Video, the Apple TV app, FandangoNOW, Google Play and Vudu, movie fans can now bring together their digital movie collections (whether purchased or redeemed) in one place and enjoy them from the comfort of their living rooms, and across multiple devices and platforms, including Amazon Fire devices; Android devices and Android TV; Apple TV, iPhone, iPad, and iPod touch; Chromecast; Roku® devices; and popular browsers. Movie fans can also redeem digital codes found in eligible Blu-ray and DVD disc packages from participating studios and enjoy them through Movies Anywhere. Movies Anywhere – your movies, together at last.

Digital movies or TV episodes allow fans to watch a digital version of their movie or TV show anywhere, on their favorite devices. Digital movies or TV episodes are included with the purchase of specially marked Blu-ray discs. With digital, consumers are able to instantly stream and download movies and TV shows to TVs, computers, tablets, and smartphones through retail services. For more information on compatible devices and services, go to wb.com/digitalmoviefaq. Consult a digital retailer for details and requirements and for a list of digital-compatible devices. 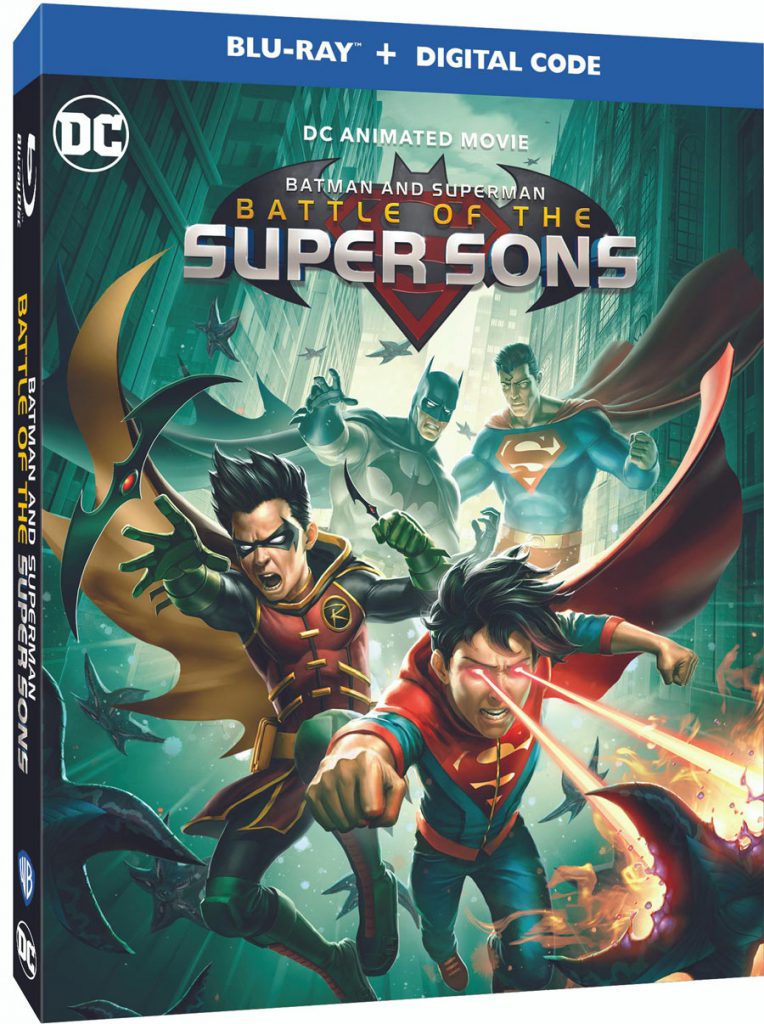