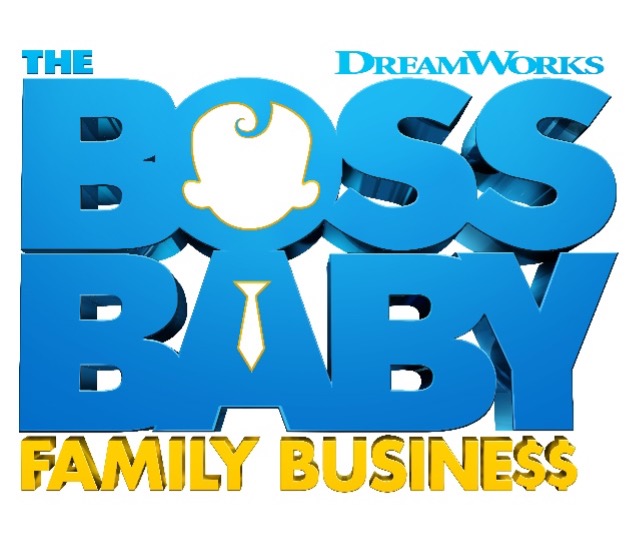 Universal Filmed Entertainment Group Partners with Cameo to Introduce Personalized Video Messages from The Boss Baby
The star of DreamWorks Animation’s The Boss Baby: Family Business, one of the biggest animated movies of the summer, is now the first animated character ever to be available to request on Cameo, powered by Hour One
Los Angeles, CA – October 5, 2021 – Universal Filmed Entertainment Group (UFEG) and Cameo today announced that DreamWorks Animation’s (DWA) larger-than-life CEO-in-training, The Boss Baby, is available for personalized video bookings on Cameo, the leading marketplace connecting the world’s most diverse talent with their biggest fans and brands through personalized video messages, engaging fan experiences, marketing campaigns and events partnerships. Through this innovative partnership with UFEG, The Boss Baby becomes the first-ever animated character to join Cameo thanks to machine- learning technology powered by Hour One.

By partnering with Cameo, a popular app that connects fans directly with their favorite pop-culture personalities, The Boss Baby will now be exclusively poised to deliver hilarious custom, one-to-one video messages, ranging from birthday greetings and congratulatory wishes, to pep talks and playful roasts.

“We’ve always believed in the ability to make impossible fan connections possible,” said Arthur Leopold, Chief Business Officer, Cameo. “Now, in partnership with Universal/DreamWorks and Hour One, we’re enabling fans to connect directly with an AI-powered animated character for the first time ever to bring joy and humor into their lives. We believe this is the beginning of an entirely new frontier of fan engagement and IP monetization, and are thrilled to bring The Boss Baby onto Cameo to launch the future with us.”

The Boss Baby’s video greetings are made possible through a combination of DreamWorks Animation’s unparalleled custom-animation team and technology from Hour One, an end-to-end cloud-native video creation platform powered by AI. Hour One’s ability to reproduce and animate highly realistic characters with natural facial expressions, gestures and perfectly synched speech, made Hour One the ideal technology to bring The Boss Baby to Cameo. As a part of this, Hour One also incorporated text-to-speech AI technology from Lovo.

“We are thrilled to be working with both UFEG and Cameo, and to be demonstrating our video rendering cloud infrastructure combined with our AI technology to make an animated character accessible on Cameo for the first time,” said Oren Aharon, CEO, Hour One. “The Boss Baby is such a beloved character, so we are excited to bring him to life for fans.”

The Boss Baby is now available to book on Cameo. To order a personalized video from The Boss Baby, visit https://www.cameo.com/bossbaby.

About Cameo
Cameo is the leading marketplace connecting fans and brands directly with tens of thousands of pop culture personalities in the form of personalized video messages, engaging fan experiences, marketing campaigns, and events partnerships. Founded in March 2017 by Steven Galanis, Devon Townsend, and Martin Blencowe, Cameo’s mission is to create the most personalized and authentic fan connections on earth. In just over four years, Cameo has fulfilled more than 2.5 million magical moments ranging from birthday and good luck messages to prom invitations, marriage proposals and direct fan interactions. In 2020 alone, the company fulfilled more Cameos than throughout its 4-year history, with Cameos delivered on every continent in the world.

About Hour One
Hour One is an end-to-end video creation platform, enabling next-level AI automation to scale personalized communications. Powered by life-like, programmable characters, Hour One brings studio-grade video to all businesses. We use advanced neural networks, machine learning and audio-visual pipelines to create and animate characters in a highly realistic fashion .This way, a single character can deliver thousands of text lines, in multiple languages, to a video stream which people can interact with, and new content can be programmed in just minutes. Hour One uses a vast cloud infrastructure to maintain those characters, and to generate and edit thousands of videos for businesses across e-learning, e-commerce, digital health, entertainment and more.