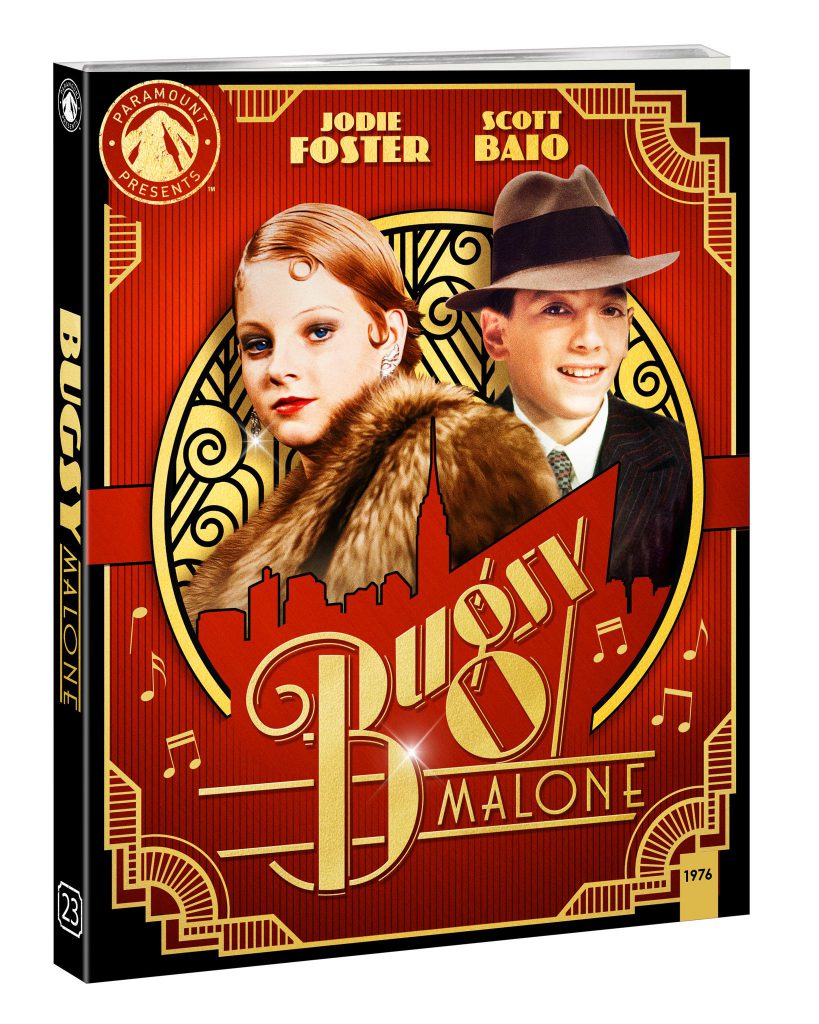 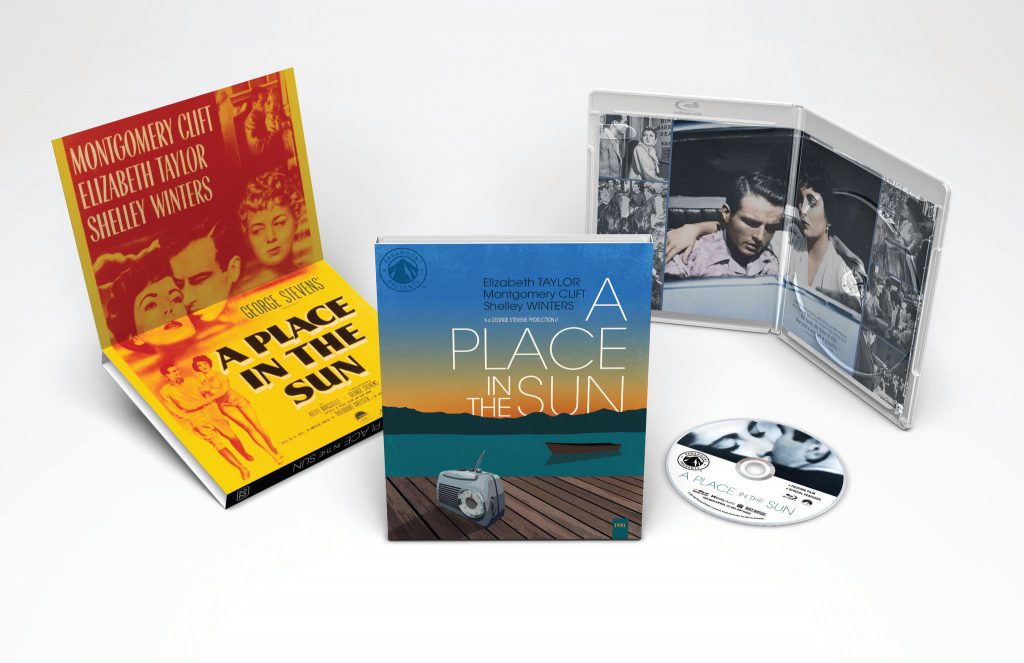 Two acclaimed cinematic classics join the collectible Paramount Presents line with the Blu-ray release of A PLACE IN THE SUN on August 10, 2021 and BUGSY MALONE, making its U.S. Blu-ray debut on August 31, from Paramount Home Entertainment.

A PLACE IN THE SUN

Director George Stevens’ masterwork A PLACE IN THE SUN won six* Academy Awards® and is widely considered one of the finest works of America cinema.  Remastered from a 4K film transfer in celebration of its 70th anniversary, the film is presented on Blu-ray with a brand-new Filmmaker Focus featuring film historian Leonard Maltin talking about George Stevens and the innovative film techniques he used for this unforgettable story of ambition, passion, and betrayal.  The disc also includes previously released bonus content, including commentary by George Stevens, Jr. and Ivan Moffat, retrospective cast and crew interviews, and a segment on George Stevens featuring filmmakers who knew him.

Montgomery Clift stars as George Eastman, a young man determined to win a place in respectable society and the heart of a beautiful socialite (Elizabeth Taylor). Shelley Winters is the factory girl whose dark secret threatens Eastman’s professional and romantic prospects.

Acclaimed director Alan Parker redefined the movie musical with his first feature-length film, BUGSY MALONE, which celebrates its 45th anniversary this year.  Available for the first time in the U.S. on Blu-ray, the film has been remastered from the original elements for this limited-edition release. The Blu-ray includes a new Filmmaker Focus delving into this early work from the director of Fame, The Commitments, Pink Floyd: The Wall, Mississippi Burning, and Evita.

The limited-edition Paramount Presents Blu-ray Discs™ come in collectible packaging featuring a foldout image of each film’s theatrical poster and an interior spread with key movie moments.  Each disc also includes access to a digital copy of the film.

Paramount Presents: A Place in the Sun