debuts early on May 21 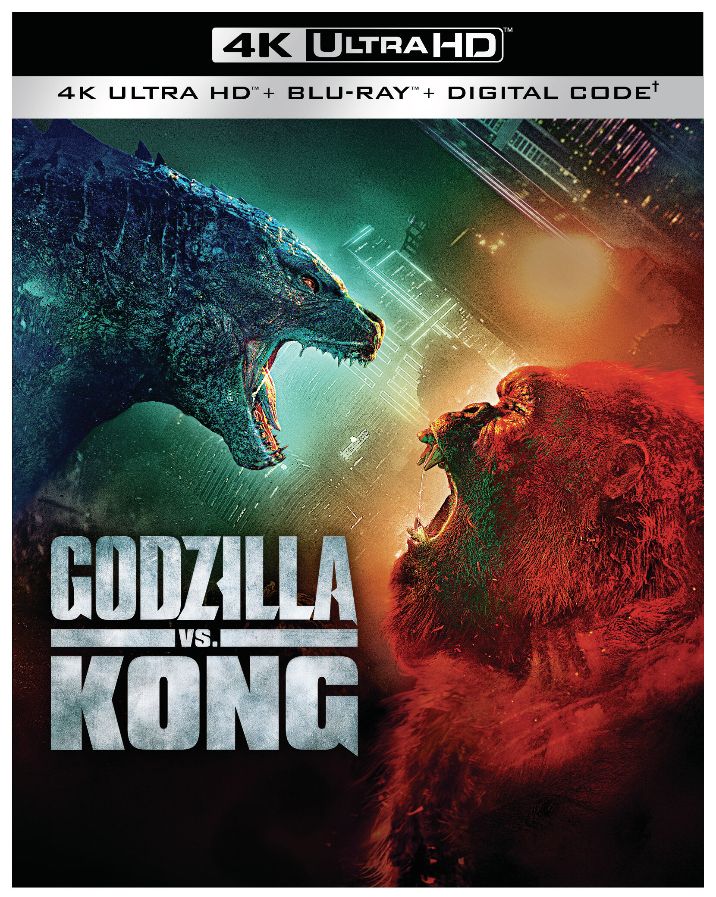 Burbank, CA, May 7 – Witness a spectacular battle for the ages when “Godzilla vs. Kong” arrives for Premium Digital Ownership at home on May 21. From Legendary Pictures and Warner Bros. Pictures, the film is directed by Adam Wingard (“The Guest,” “You’re Next”) and stars Alexander Skarsgård (“The Legend of Tarzan,” TV’s “Big Little Lies”) and Millie Bobby Brown (TV’s “Stranger Things”). The film will also be available on 4K, Blu-ray Combo Pack, and DVD beginning on June 15.

The 4K Ultra HD Blu-ray disc of “Godzilla vs. Kong” will feature Dolby VisionTM HDR, which dramatically expands the color palette and contrast range, and uses dynamic metadata to automatically optimize the picture for every screen, frame by frame. It will also feature HDR10+TM, HDR technology that optimizes brightness levels and contrast for each scene, making bright areas brighter and dark areas darker to deliver a lifelike viewing experience.

ABOUT “GODZILLA VS. KONG”

Kong and his protectors undertake a perilous journey to find his true home, and with them is Jia, a young orphaned girl with whom he has formed a unique and powerful bond. But they unexpectedly find themselves in the path of an enraged Godzilla, cutting a swath of destruction across the globe. The epic clash between the two titans—instigated by unseen forces—is only the beginning of the mystery that lies deep within the core of the Earth.

The film was directed by Adam Wingard (“The Guest,” “You’re Next”) from a screenplay by Eric Pearson (“Thor: Ragnarok”) and Max Borenstein (“Godzilla: King of the Monsters,” “Kong: Skull Island”), story by Terry Rossio (“Pirates of the Caribbean: Dead Men Tell No Tales”) and Michael Dougherty & Zach Shields (“Godzilla: King of the Monsters”), based on the character “Godzilla” owned and created by TOHO CO., LTD.

* Special features will be available from select digital retailers on May 21. 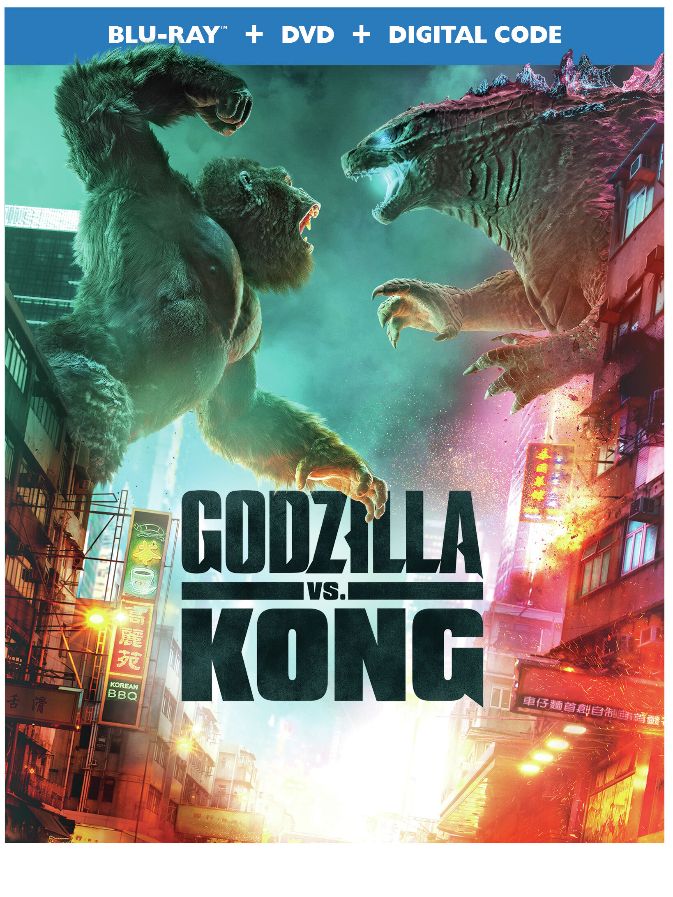