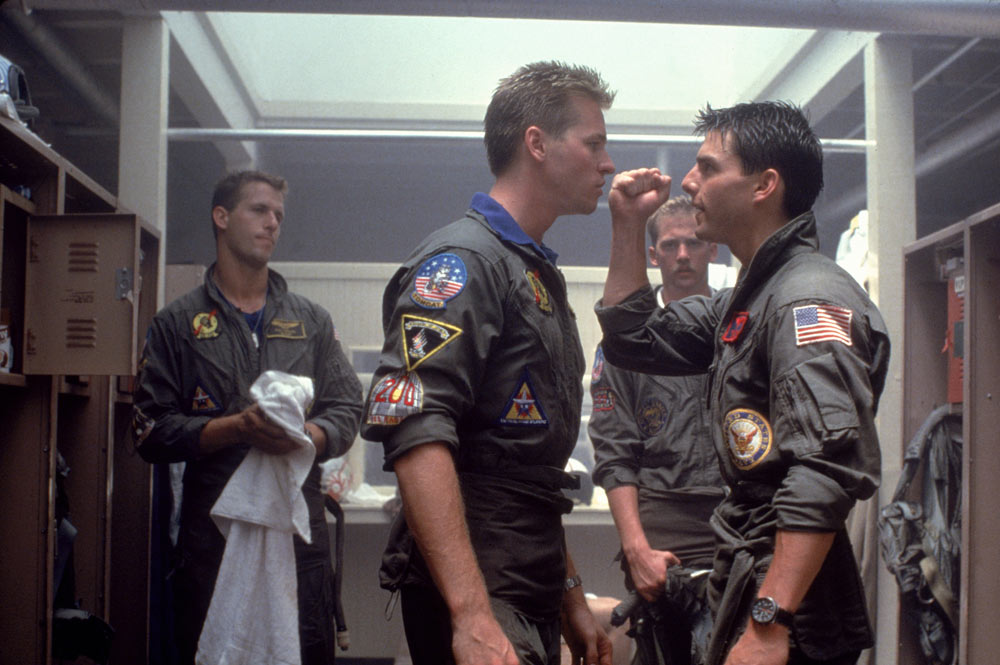 Feel the need for speed when the blockbuster hit TOP GUN returns to over 150 Dolby Cinemas at AMC across the country for an exclusive one-week engagement beginning May 13, 2021.  Newly remastered, the film will be presented with Dolby Vision® for ultra-vivid picture quality and with state-of-the-art Dolby Atmos® audio for an exceptionally immersive experience.  The limited theatrical release is timed to Top Gun Day on May 13, as well as the 35th anniversary of the film, which was originally released on May 16, 1986.

And for fans who want to celebrate at home, TOP GUN is available now on Digital, 4K Ultra HD, and Blu-ray, which boast over four hours of bonus content, including a featurette that explores the film’s legacy and enduring popularity through interviews with Tom Cruise, producer Jerry Bruckheimer and members of the cast of the highly anticipated new film Top Gun: Maverick.*

The story of an elite group of pilots competing to earn the title of “Top Gun” captured the imagination of moviegoers upon its release, ultimately earning a worldwide box office of over $350 million and becoming a pop culture touchstone that helped define a generation.