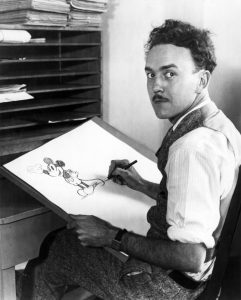 Today, March 24, 2021, marks the 120th birthday of Ub Iwerks, Disney Legend and co-creator of Mickey Mouse! Prior to being credited as sketching Mickey Mouse for the first time, Ub worked with Walt Disney to co-create Alice in Cartoonland and Oswald the Lucky Rabbit.

Ub made his name known in the film industry as an animator and visual effects pioneer, blazing a path through his innovation of new technologies, camera systems and film techniques that have laid the groundwork for much of what the world sees today. Throughout his career, Ub was continuously recognized and honored by his peers, receiving multiple Academy Awards® and, in 1989, becoming one of the first Disney employees to be given the Disney Legends Award.

In celebration of Ub Iwerks and to learn more about the man Walt Disney called “the greatest animator in the world,” check out the below projects! 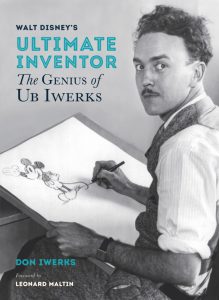 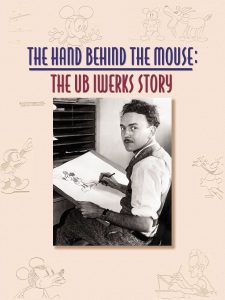 Produced and directed by Leslie Iwerks, The Hand Behind the Mouse: The Ub Iwerks Story tells the untold story of Ub Iwerks, the original designer and animator of Mickey Mouse and Academy-Award® winning motion picture pioneer. Available on iTunes, Google Play, Amazon, and all other platforms where movies are available for purchase. 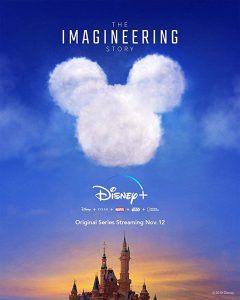 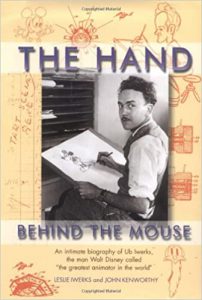 The Hand Behind the Mouse: An Intimate Biography of Ub Iwerks profiles the legendary Ub Iwerks, the man Walt Disney called “the greatest animator in the world,” written by Leslie Iwerks and John Kenworthy. Available on Amazon.
JLM admin
No Comments