“Furry fun for the whole family!”

Own it on Digital on April 9 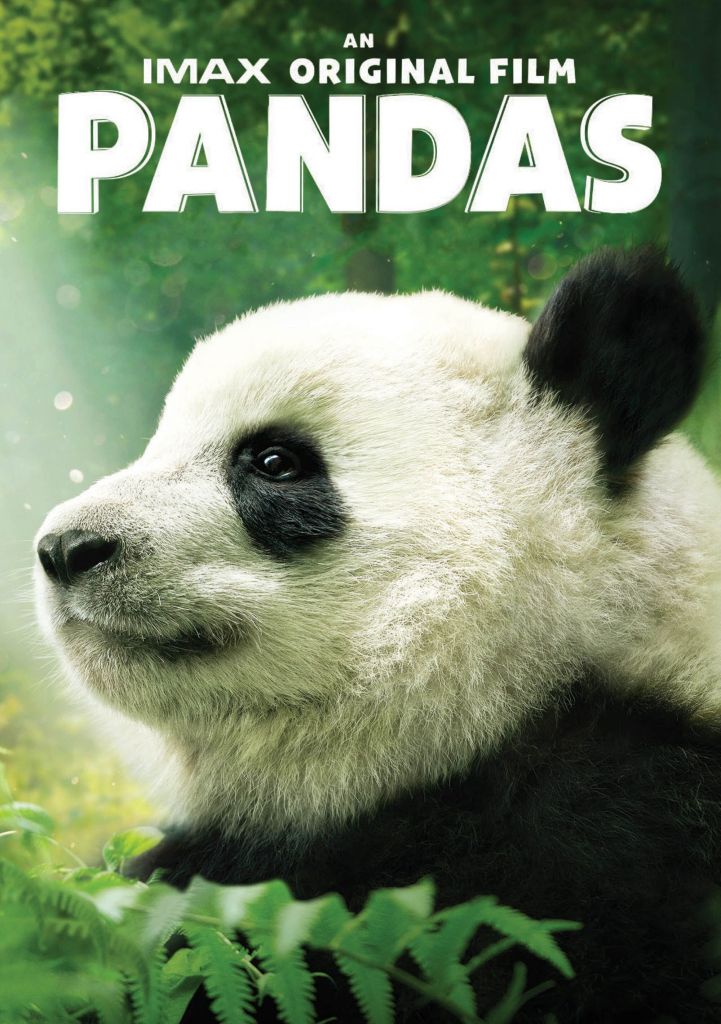 Burbank, CA, March 26 – Pandas are beloved around the world, and now they are coming to your home when “Pandas” arrives on Digital. IMAX Corporation and Warner Bros. Pictures present the IMAX® documentary “Pandas,” a breathtaking documentary adventure and amazing experience for the whole family narrated by Kristen Bell (“Frozen,” TV’s “The Good Place”).

“Pandas” takes audiences on a remarkable journey to China, immersing them in an adventure

starring the adorable, beloved species – Giant Pandas. Go behind the scenes into a

bamboo-loving star, as she prepares to go wild.

David Douglas and Drew Fellman, the filmmakers behind “Born to be Wild” and “Island of Lemurs: Madagascar,” directed the film, which Fellman wrote and produced, with Douglas as director of photography. Donald Kushner and Steve Ransohoff produced the film, with Li Xiao Dong, David Haring and Elie Samaha serving as executive producers. Editor Beth Spiegel (“Born to be Wild,” “Island of Lemurs: Madagascar”) and composer Mark Mothersbaugh collaborated with Douglas and Fellman once again, with sound design by Gus Koven.

Fans can own “Pandas” via purchase from digital retailers beginning April 9. “Pandas” will also be made available digitally on Video On Demand services from cable and satellite providers, and on select gaming consoles beginning April 16.

After years of success breeding captive pandas, scientists at the Chengdu Research Base For Giant Panda Breeding (aka Chengdu Panda Base) in China are taking their efforts to the next stage and preparing captive-born cubs for release in the wild. This film follows one such researcher, whose passion leads her to initiate a new reintroduction technique inspired by a black bear rehabilitator in rural New Hampshire.

What starts as a cross-cultural collaboration becomes a life-changing journey for a team of scientists and one special panda named Qian Qian (pronounced Chen Chen). The film, captured with IMAX® cameras, follows Qian Qian on an exciting new adventure into the mountains of Sichuan as she experiences nature for the first time and discovers the freedom – and perils – of the wild side.

On April 9, “Pandas” will be available to own in high definition and standard definition from select digital retailers including FandangoNow, iTunes, PlayStation, Vudu, Xbox and others. On April 16, “Pandas” will be made available digitally on Video On Demand services from cable and satellite providers, and on select gaming consoles.