“If Lara Croft weren’t already a role model, she is now”
Anthony Lane, The New Yorker

WATCH A LEGEND COME TO LIFE WHEN

Own it early on Digital HD on May 29

The 4K Ultra HD Blu-ray disc of “Tomb Raider” will feature Dolby VisionTM HDR that dramatically expands the color palette and contrast range and uses dynamic metadata to automatically optimize the picture for every screen, frame by frame.

Fans can also own “Tomb Raider” via purchase from digital retailers beginning May 29.

Lara Croft is the fiercely independent daughter of an eccentric adventurer who vanished when she was scarcely a teen. Now a young woman of 21 without any real focus or purpose, Lara navigates the chaotic streets of trendy East London as a bike courier, barely making the rent. Determined to forge her own path, she refuses to take the reins of her father’s global empire just as staunchly as she rejects the idea that he’s truly gone. Advised to face the facts and move forward after seven years without him, even Lara can’t understand what drives her to finally solve the puzzle of his mysterious death.

·         Tomb Raider: Uncovered – The cast and crew reveal the challenges – and the fun – of bringing Lara Croft’s thrilling adventures of life for a new generation.

·         Croft Training – Enter the gym with Award winning actress Alicia Vikander as she prepares for the most physically demanding role of her career and transforms into the iconic action hero Lara Croft.

·         Breaking Down the Rapids – Join Director Roar Uthaug as he and other members of the cast and crew break down the film’s most exciting action set piece.

·         Lara Croft: Evolution of an Icon – Explore the revolutionary TOMB RAIDER saga from video games to movies, and discover how Lara Croft became one of the most popular and successful female characters of all time.

·         Tomb Raider: Uncovered – The cast and crew reveal the challenges – and the fun – of bringing Lara Croft’s thrilling adventures of life for a new generation.

On June 12, “Tomb Raider” will be made available digitally on 4K HDR, HD, and standard definition Video On Demand services from cable and satellite providers, and on select gaming consoles.

Rating: Rated PG-13 for sequences of violence and action, and for some language 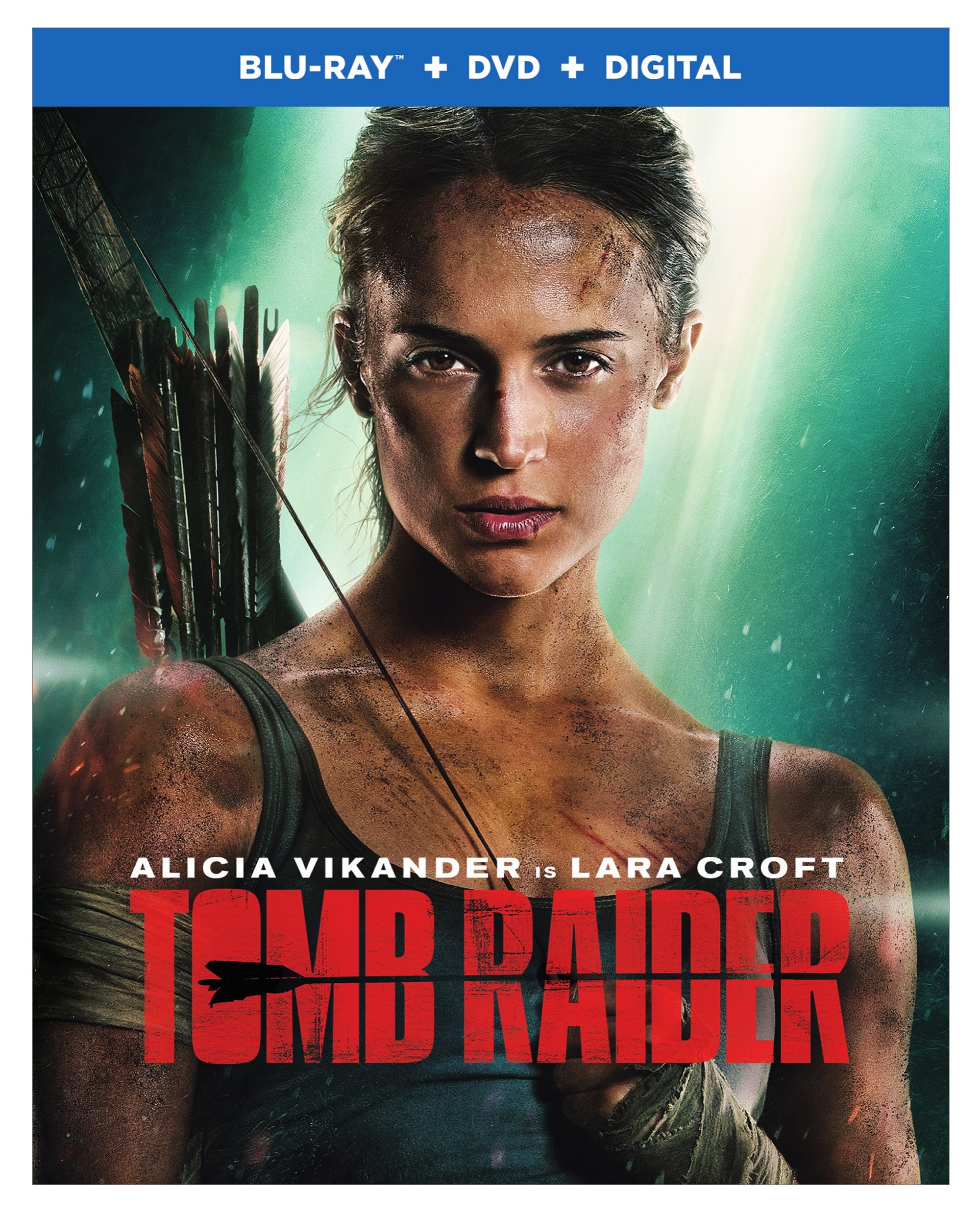