FANTASTIC BEASTS AND WHERE TO FIND THEM VIRTUAL REALITY EXPERIENCE PUTS YOU INSIDE NEWT SCAMANDER’S SUITCASE!

Prepare to enter the Wizarding World on January 23

Burbank, CA, January 23, 2018 – Ready to see the Wizarding World as you’ve never experienced it before?  Step through Newt Scamander’s case and explore the spectacular world of Fantastic Beasts and Where to Find Them in an expanded breathtaking cinematic virtual reality experience available for purchase on January 23 on major VR platforms.

Based on Warner Bros.’ 2016 film, Fantastic Beasts and Where to Find Them Virtual Reality Experience allows users to meet and interact with six magical beasts, complete spells, explore Newt’s shed, create potions, and immerse themselves in the magic like never before, all while guided by Magizoologist Newt Scamander (Eddie Redmayne) himself.  This version of the previously released limited VR experience will allow fans to return to the Wizarding World for a more robust and expanded experience, featuring three new beasts including the fan favorite Niffler, as well as the Occamy and Bowtruckles.  These join the previously available Thunderbird, Erumpent and Graphorn.  Fans can also participate in more magical spells as they interact with each of Newt’s fantastic creatures.  Additionally, the experience includes a deleted scene and 360 degree behind–the-scenes footage that takes fans onto the set and into the movie making process.

There are growing dangers in the wizarding world of 1926 New York. Something mysterious is leaving a path of destruction in the streets, threatening to expose the wizarding community to the No-Majs (American for Muggles), including the Second Salemers, a fanatical faction bent on eradicating them.  And the powerful, dark wizard Gellert Grindelwald, after wreaking havoc in Europe, has slipped away…and is now nowhere to be found.

Unaware of the rising tensions, Newt Scamander arrives in the city nearing the end of a global excursion to research and rescue magical creatures, some of which are safeguarded in the magical hidden dimensions of his deceptively nondescript leather case.  But potential disaster strikes when unsuspecting No-Maj Jacob Kowalski inadvertently lets some of Newt’s beasts loose in a city already on edge—a serious breach of the Statute of Secrecy that former Auror Tina Goldstein jumps on, seeing her chance to regain her post as an investigator.  However, things take an ominous turn when Percival Graves, the enigmatic Director of Magical Security at MACUSA (Magical Congress of the United States of America), casts his suspicions on both Newt and Tina.

Now allied, Newt and Tina, together with Tina’s sister, Queenie, and their new No-Maj friend, Jacob, form a band of unlikely heroes, who must recover Newt’s missing beasts before they come to harm.  But the stakes are higher than these four outsiders—now branded fugitives—ever imagined, as their mission puts them on a collision course with dark forces that could push the wizarding and No-Maj worlds to the brink of war.

Fantastic Beasts and Where to Find Them takes us to a new era of J.K. Rowling’s Wizarding World, decades before Harry Potter and half a world away. Academy Award winner Eddie Redmayne (The Theory of Everything, The Danish Girl) stars in the central role of Magizoologist Newt Scamander, under the direction of David Yates, who helmed the last four “Harry Potter” blockbusters.

The film mark the screenwriting debut of J.K. Rowling, whose seven beloved Harry Potter books were adapted into one of the highest grossing film franchises of all time. Her script was inspired by the Hogwarts textbook “Fantastic Beasts and Where to Find Them,” written by her character Newt Scamander. 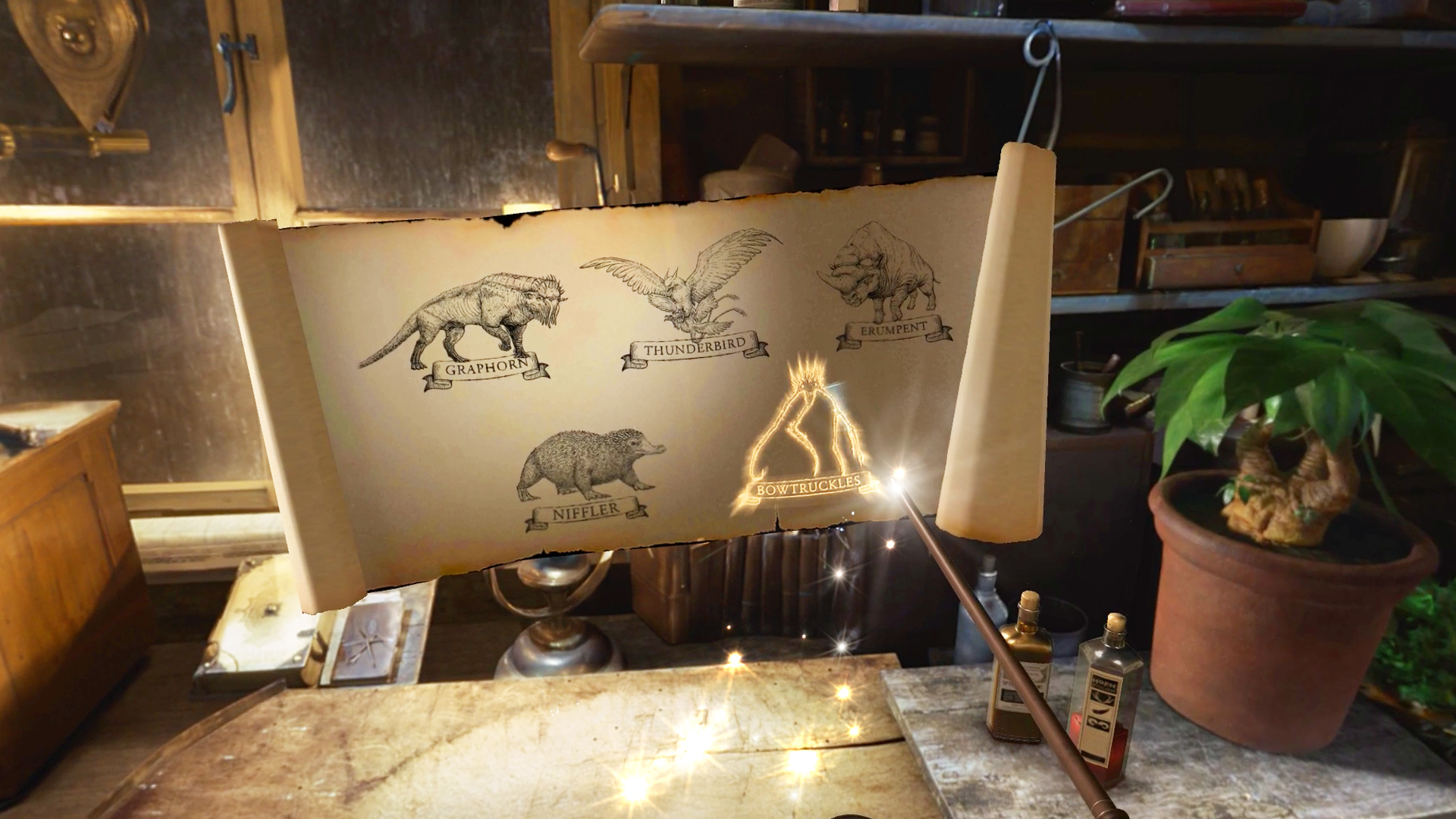 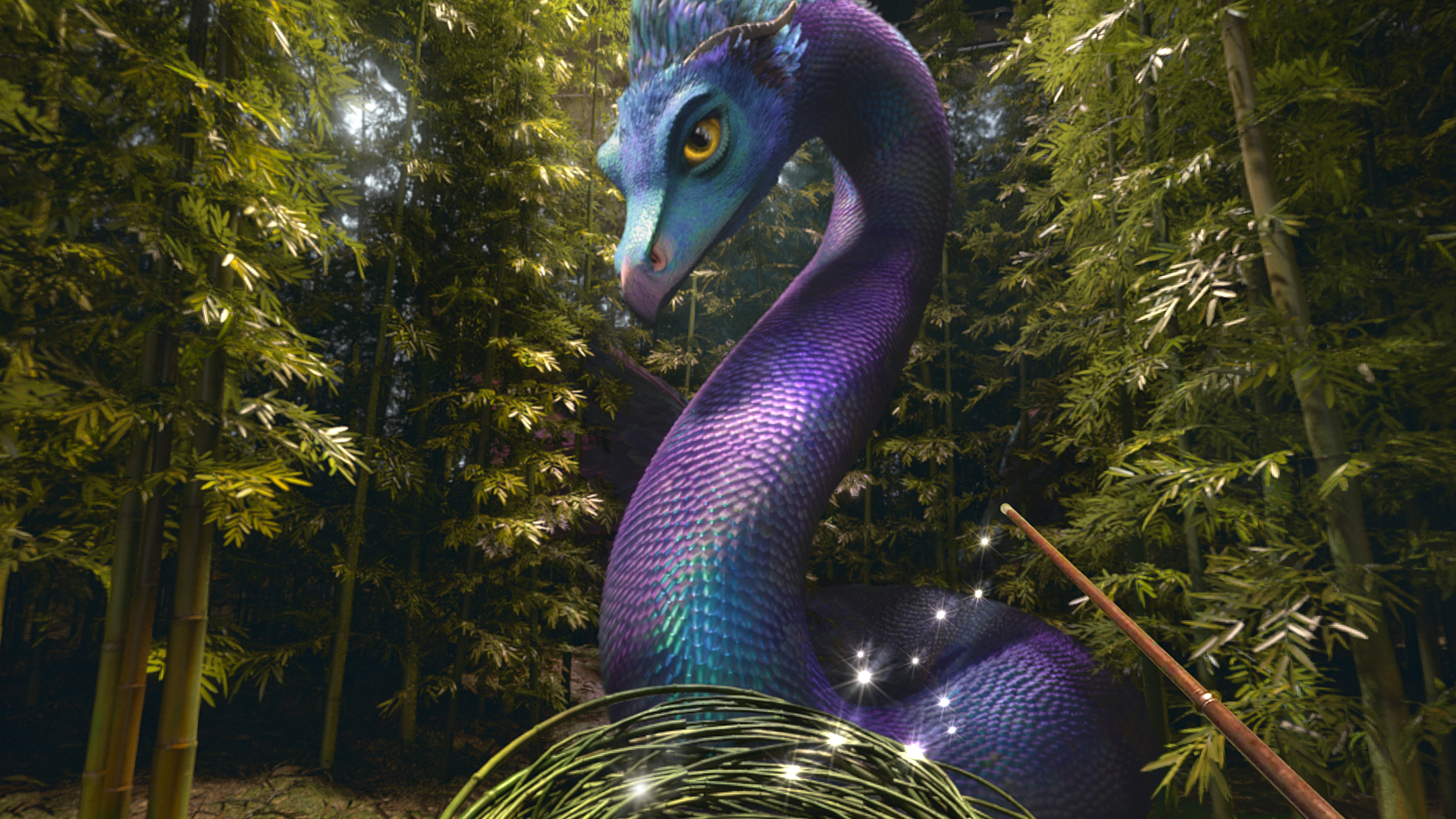