Join Spider-Man This Holiday and Share in the Gift of Giving! 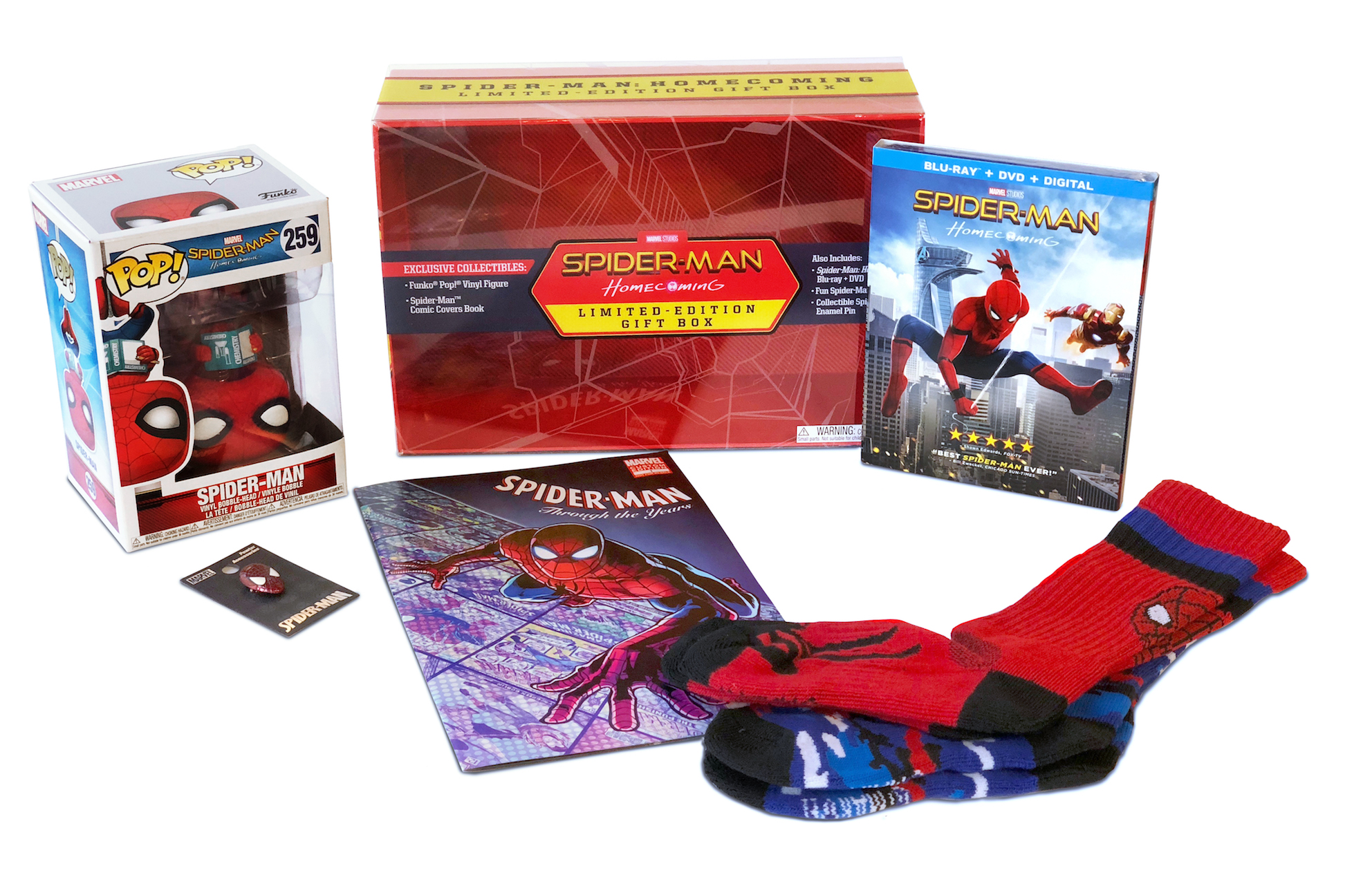 ABOUT THE MARINE TOYS FOR TOTS PROGRAM
Toys for Tots, a 70-year national charitable program run by the U.S. Marine Corps Reserve, provides happiness and hope to disadvantaged children during each Christmas holiday season.  The toys, books and other gifts collected and distributed by the Marines offer these children recognition, confidence and a positive memory for a lifetime.  It is such experiences that help children become responsible citizens and caring members of their community.  Last year the Marine Toys for Tots Program fulfilled the holiday hopes and dreams of 7 million less fortunate children in 792 communities nationwide.  Since 1947 over 244 million children have been assisted. The Marine Toys for Tots Foundation is a not for profit organization authorized by the U.S. Marine Corps and the Department of Defense to provide fundraising and other necessary support for the annual Marine Corps Reserve Toys for Tots Program.  For more information, visit www.toysfortots.org.

ABOUT SCREENBID
ScreenBid is the world’s best source for certified authentic, screen-used Hollywood memorabilia and collectibles. ScreenBid partners with studios to make available to the public only objects that were used on screen or in the production of a movie or television show. ScreenBid, has hosted the official auctions for Breaking Bad, True Blood, Sons of Anarchy, Justified, Boardwalk Empire, Oprah Winfrey, Ghostbusters, Grimm, Bates Motel and Mad Men, connects fans directly with their favorite movies and TV shows by making available the best props, wardrobe pieces and set decoration from the big and small screens. Bidding is easy, and every ScreenBid item comes with a studio certificate of authenticity.