Has More Than Four Million Views

“The 11-track album pumps up the fun” – Billboard 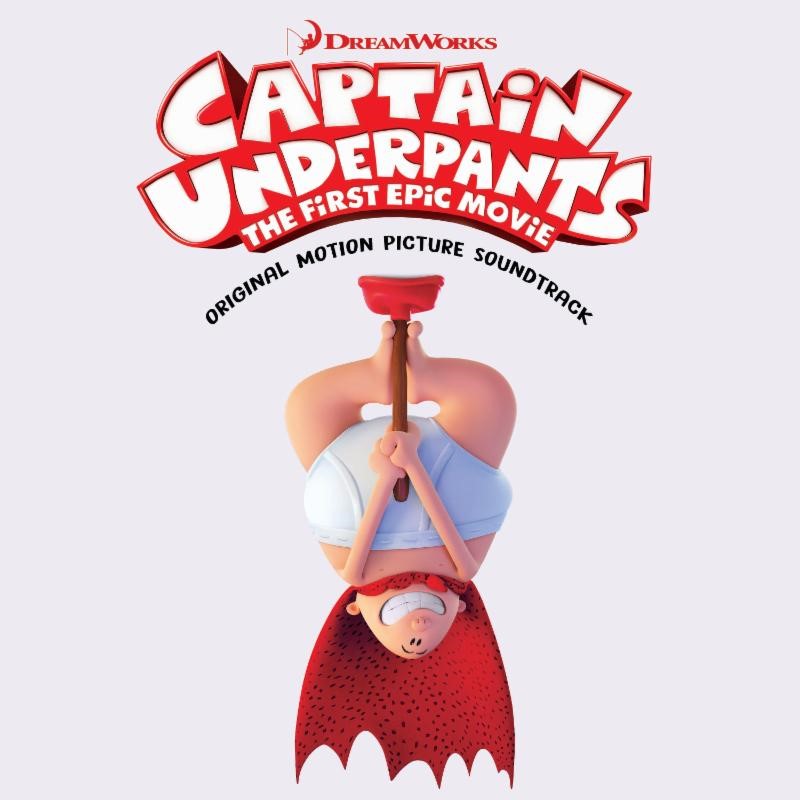 Based On Best-Selling Books By Dav Pilkey, Film Opens Today 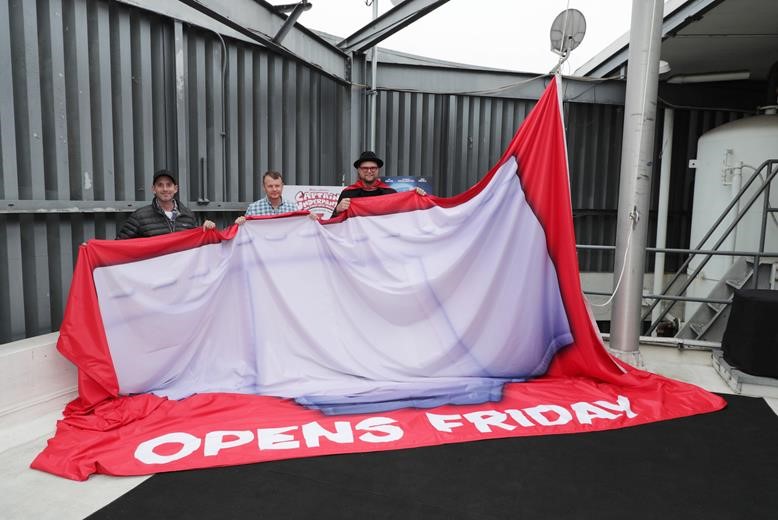 The soundtrack kicks off with “Captain Underpants Theme Song,” performed by “Weird Al” Yankovic, who co-wrote the track with Anders and Astrom. Nerdist.com called it “a ton of fun” and noted, “The perfectly goofy Weird Al penned a perfectly goofy song for a perfectly goofy character, and it’s just perfect.” The official lyric video has more than four million views and can be seen HERE. Anders and Astrom also co-wrote “A Friend Like You” with Andy Grammer ,another song that was written and recorded especially for the soundtrack.

Other highlights include two versions of the infectious “Saturday” – one by Cold War Kids’ Nathan Willett, who wrote the track, and a second by cast members Kevin Hart and Thomas Middleditch – plus Adam Lambert’s take on Aretha Franklin’s “Think” and Lil Yachty’s version of Yello’s iconic “Oh Yeah,” a song that audiences will remember from the 1986 comedy Ferris Bueller’s Day Off. The soundtrack also includes several selections from Theodore Shapiro’s score.