Staples, who is a former Harlem Globetrotter and four-time slam-dunk champion, leads a cast of notable sports personalities that includes other superstars like 5’5” viral dunking sensation Maberry (who has dunked over Shaquille O’Neal) and Polish pro dunker Rafal Lipinski, along with former NFL pro and sports broadcaster Michael Irvin and retired MLB legend Jose Canseco.

SLAMMA JAMMA tells the story of college basketball star Michael Diggs (Staples), whose NBA dreams are crushed when he is convicted of a crime he didn’t commit. After a six-year prison sentence, Michael must repair the broken relationships from his past and overcome all odds to regain his career. SLAMMA JAMMA will remind audiences that in the face of injustice, faith and determination can help reconcile the past and bring hope to the future. 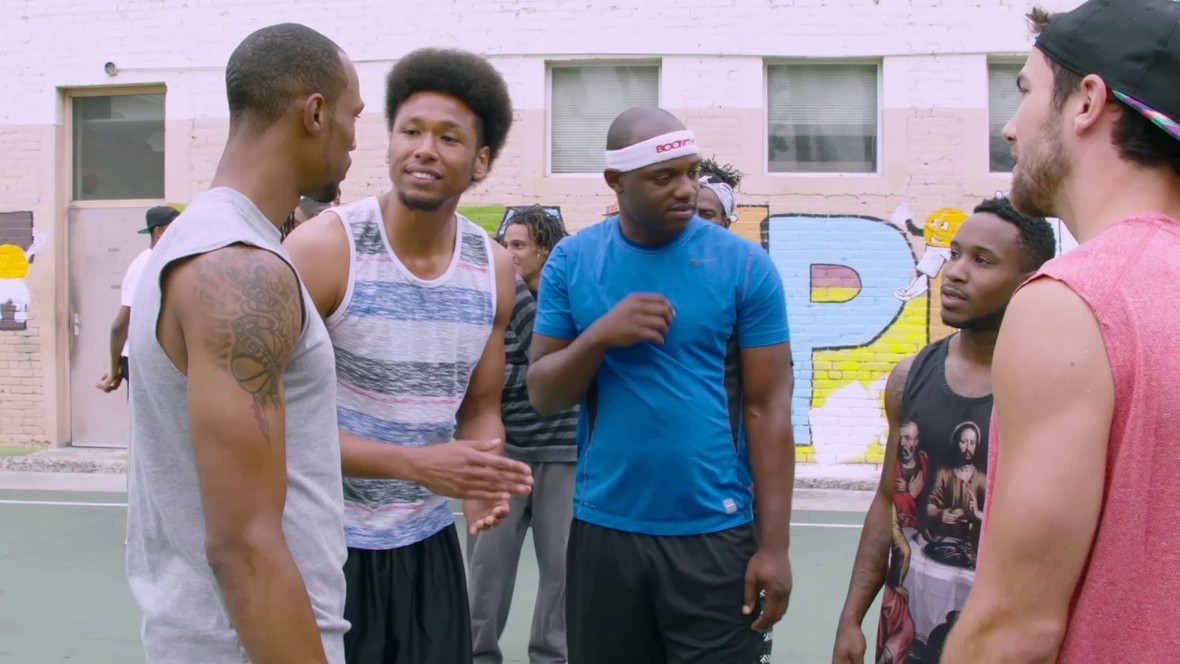