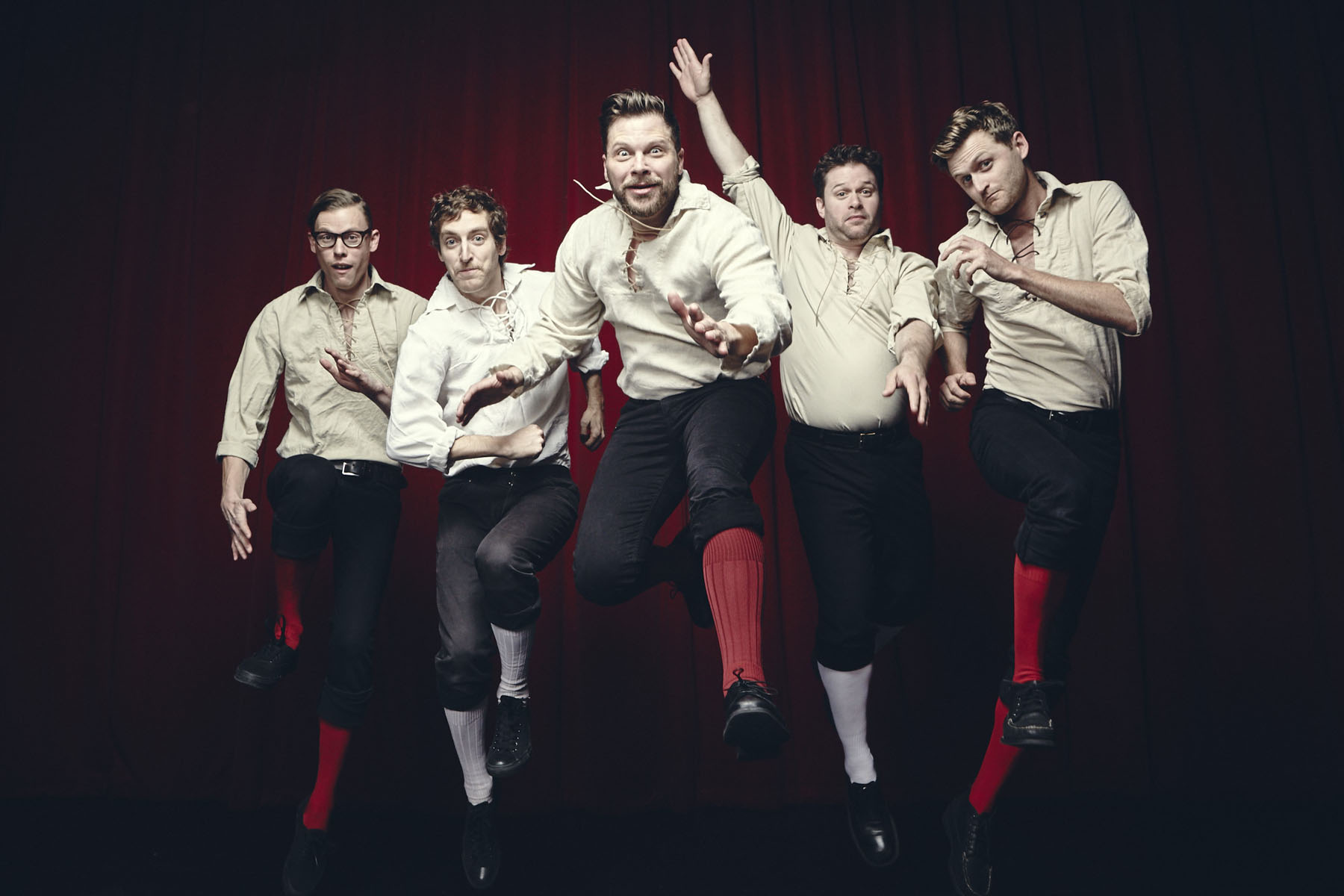 On Jan. 21, 9 p.m., the critically acclaimed Improvised Shakespeare Company takes the stage. Based on one audience suggestion (a title for a play that has yet to be written), this group creates a fully improvised Shakespearean masterpiece right before your eyes. Each of the players has brushed up on his “thee’s” and “thou’s” to bring you an evening of off-the-cuff comedy using the language and themes of William Shakespeare. Nothing has been planned out, rehearsed or written; the night could reveal a tragedy, comedy or history.

The Improvised Shakespeare Company has been performing its show to sold-out audiences in Chicago since 2005 and continues to entertain audiences across the U.S. with its national touring company including performances at Bonnaroo, Outside Lands, San Francisco Sketchfest, The Upright Citizens Brigade’s Del Close Marathon and the prestigious Just For Laughs festival in Montreal and Chicago.

“I’m personally very excited with the diverse lineup of improv at this year’s festival. From bringing in performers from around North America to being able to present theatrically-focused shows alongside improvised TV shows, musicals and more, this year’s festival is going to be a blast for performers and for those who may have never seen improv live before,” says ArtsQuest Marketing Director Jon Lunger.

In addition to the headlining performances, the festival will showcase improv groups from New York City, Philadelphia, Washington D.C., Boston, Rhode Island, Baltimore, Toronto and Thunder Bay, Ontario, as well as teams from throughout the Lehigh Valley. Among the many highlights are an improvised action movie by Bronson, of New York’s Reckless Theatre; a handheld puppet performance by Team Lopez; and an improvised origin story of a superhero in “Crisis: An Improvised Comic Book.”

“I’m continually blown away by the amount of talented teams that submit to the SSICF each year, and thrilled to have had so many Lehigh Valley teams to choose from this time around,” says ArtsQuest Programming Director Ryan Hill. “This festival was started in large part to highlight the great improv performers coming out of the Lehigh Valley, and the record number of submissions from our area really highlights the growth in our comedy scene over the past few years.”

The complete schedule of performances is: