TRAVEL BACK TO THE SIXTIES 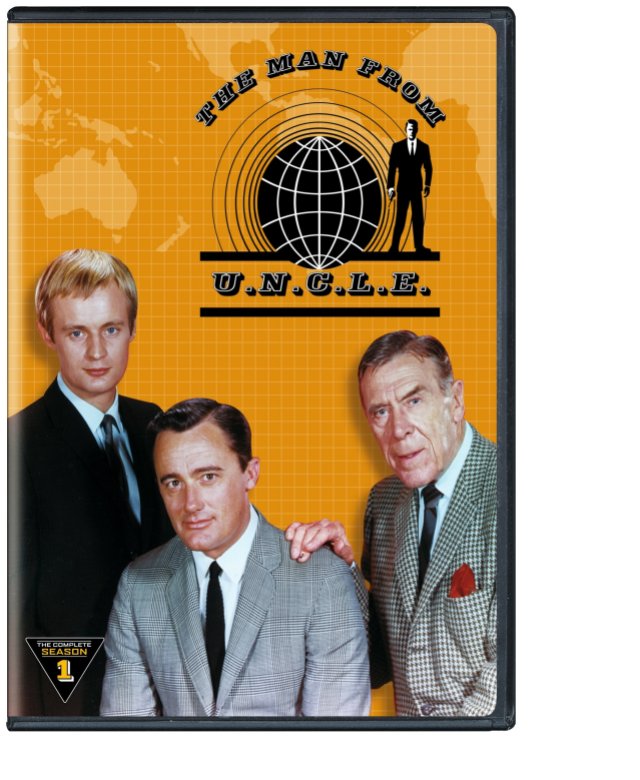 BURBANK, CA (June 9, 2015) – The Man From U.N.C.L.E. has captured the hearts of its viewers since its premiere in 1964. This critically-acclaimed spoof television series featuring Leo G. Carroll, William Shatner and Leonard Nimoy was the first successful spy show on American television and one of the first series to become an international phenomenon. Prior to the theatrical release of The Man From U.N.C.L.E. in August 2015, fans can now relive their favorite moments as Warner Bros. Home Entertainment gets set to release The Man From U.N.C.L.E.: The Complete First Season on DVD August 4, 2015. This digitally enhanced series, also nominated for 7 Emmy Awards over its successful 4 season run, includes 29 one-hour long episodes of priceless entertainment.

In this hit spoof of the spy genre, actors Robert Vaughn and David McCallum play the roles of top agents Napoleon Solo and Illya Kuryakin who use their charm, wit, and a never-ending assortment of gadgets to defend the world from evil, chaos and bad taste. The successful series also stars Leo G. Carroll as Alexander Waverly and features guest stars such as William Shatner, Leonard Nimoy, of Star Trek, Kurt Russell, Ricardo Montalban and longtime comedy favorite Ken Murray. From trying to save the world from fear gas to trying to save themselves from a pack of bloodthirsty cheetahs, these serious spies bring the suspense and fun to life. You may even forget it’s in black and white!

“The Man From U.N.C.L.E.: The Complete First Season is the first successful spy series of its kind and we are proud to bring it back to viewers to experience all the action” said Rosemary Markson, WBHE Senior Vice President, Television Marketing. “The episodes have been digitally remastered and will allow audiences young and old to relive this phenomenon before the theatrical release!”