Invaluable Partners with Profiles in History to Offer Online Bidding on “Morris Everett, Jr. The Auction, Part I,” June 29-30, 2015

The collection of Morris Everett, Jr., amassed over 53 years, features lots from more than 196,000 vintage movie lobby cards, posters and other memorabilia 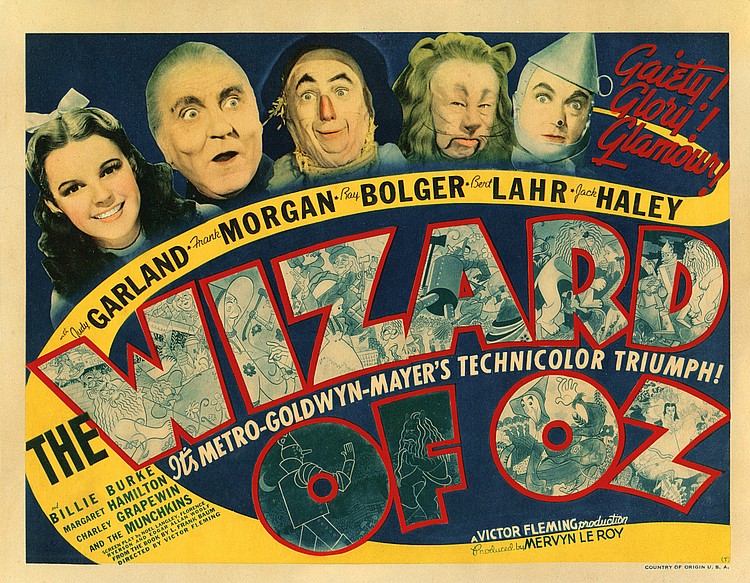 BOSTON–(BUSINESS WIRE)–Invaluable, the world’s leading online live auction marketplace, and Profiles in History, the world’s largest auctioneer and dealer of original Hollywood memorabilia, today announced the two companies have partnered to offer online bidding on the upcoming Morris Everett, Jr. The Auction, Part I. The two-day auction, scheduled to take place on June 29 and 30, 2015, will start at 11am PDT on both days of the sale. Bidders can view the entire catalog and place bids online in real-time on Invaluable.

Items being offered as part of the sale include one-of-a-kind pieces from the collection of Morris Everett, Jr. including vintage movie lobby cards, posters and collectibles, many of which have been deemed some of the most significant movie promotional pieces ever made.

“We are thrilled to be working with Profiles in History to make this incredible collection from Morris Everett, Jr. available to Invaluable bidders,” said Rob Weisberg, Invaluable CEO. “Hollywood collectibles and memorabilia that relate to so many important film icons will be of tremendous interest to our audience, especially since there are so many rare and one-of-a-kind pieces that aren’t known to exist anywhere else.”

Highlights of the sale include the lobby card from the 1927 silent movie and science-fiction epic Metropolis and the insert poster of Babe Ruth from the 1927 movie Babe Comes Home, both of which are expected to realize $20,000 – $30,000. Additional noteworthy pieces include color lobby cards for Boris Karloff in Frankenstein, The Mummy and The Bride of Frankenstein, all estimated at $10,000 – $15,000. A rare color lobby card for King Kong is expected to realize $6,000 – $8,000, while the title-lobby card from The Wizard of Oz is estimated at the same.

“We are pleased to be working with Invaluable to offer online bidding services for this sale, and to make this exciting merchandise available to bidders around the world,” said Joe Maddalena, CEO and President of Profiles in History. “I’m certain that some of Morris’ exceptional and most valuable pieces, such as the Metropolis move card and Babe Ruth Poster from Babe Comes Home, along with other rare pieces from The Wizard of Oz, King Kong, Casablanca, Gone with the Wind and others, will procure substantial offers.”

A color lobby card for Charlie Chaplin in The Gold Rush is widely considered to be not only the best card in the set, but one of the single most important Chaplin cards from any of his films, and is estimated at $4,000 – $6,000. A color window card for Humphrey Bogart in Casablanca, one of the great Hollywood classics, is expected to realize $4,000 – $6,000, while the complete lobby card set for Gone with the Wind is estimated at $1,500 – $2,500.

For more information, to view the catalog for both days of the sale, and to place bids online, please visit www.invaluable.com/profilesinhistory.

Invaluable, a leading online live auction marketplace, features a live online bidding platform that allows collectors and dealers to bid in real-time in auctions held around the world. As the leading developer of SaaS and e-commerce applications for the auction industry, Invaluable provides auction houses with e-commerce and marketing solutions, as well as auction management software. Invaluable’s best-in-class historical price database includes more than 58 million complete auction results, totaling more than $204 billion in value. Founded in 1989 and headquartered in Boston, Invaluable also has an office in the United Kingdom. For more information, visit www.Invaluable.com or follow us on Twitter: @InvaluableLive.

About Profiles in History

Here are a few lots for example: 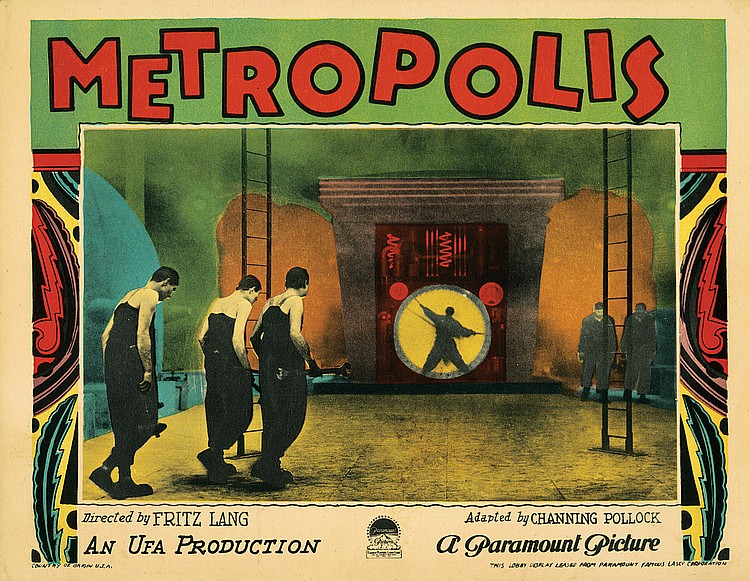 Metropolis lobby card. (UFA, 1927) Color lobby card for Metropolis. Thematically one of the best cards in the set, featuring fantastic Paramount color and design. To the best of our knowledge, this is believed to be the only existing example of this card. Virtually unhandled. The original German poster for this film has twice sold privately, for well in excess of 1 million dollars. In very fine condition. 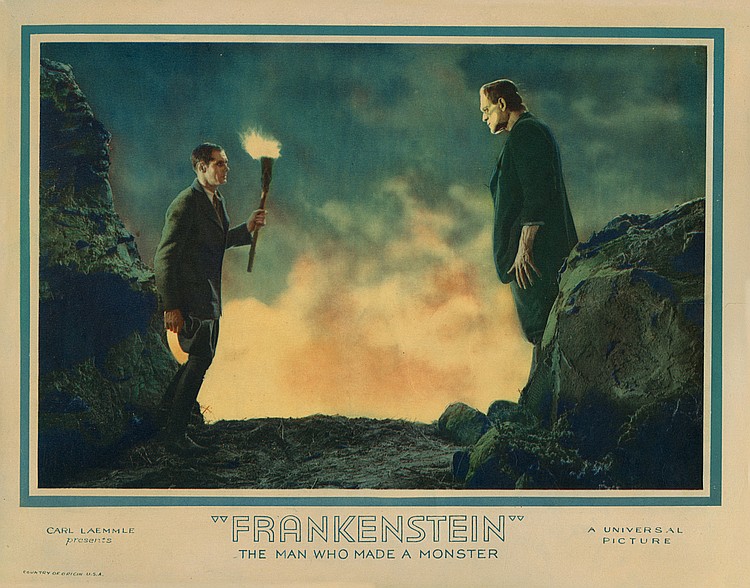 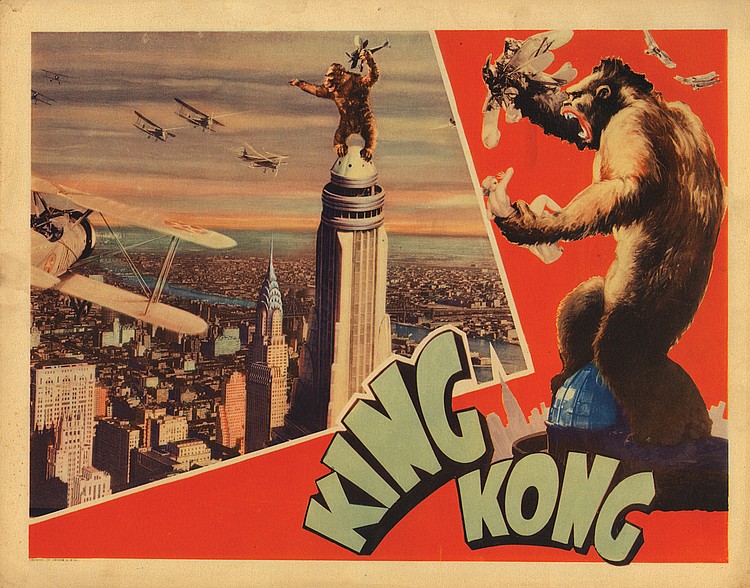 Feel free to check out other memorabilia items, as well as our other collectibles up for auction: