Disney Celebrates the In-Home Release of “Into The Woods”

With Musical Tribute to Stephen Sondheim

In celebration of the March 24th in-home debut of “INTO THE WOODS,” an all-star line-up of Broadway performers (presented by Jacob Langfelder) are uniting to honor legendary composer, Stephen Sondheim. The evening cabaret will celebrate the journey of Woods and Sondheim from stage to screen.  Performances will include music from Into the Woods as well as other Sondheim classics sung by feature film talent, Broadway talent and other notable performers. Music will be directed by Michael J. Moritz Jr.

ABOUT DISNEY’S IN-HOME RELEASE OF INTO THE WOODS:

Into the Woods will be available on Digital HD/SD, Disney Movies Anywhere (DMA), Blu-ray Combo Pack, DVD and On-Demand, March 24, 2015. From the director of Chicago and the producer of “Wicked” comes a modern twist on the beloved fairy tales you thought you knew. Meryl Streep stars in this epic musical saga about daring to venture Into The Woods. Iconic characters, such as Cinderella, Little Red Riding Hood, Jack and the Beanstalk and Rapunzel, find their fates intertwined with a humble baker and his wife, whose longing to have a child sends them on a quest to reverse a witch’s (Streep) curse. With an all-star cast, this spellbinding adventure is everything you could ever wish for! 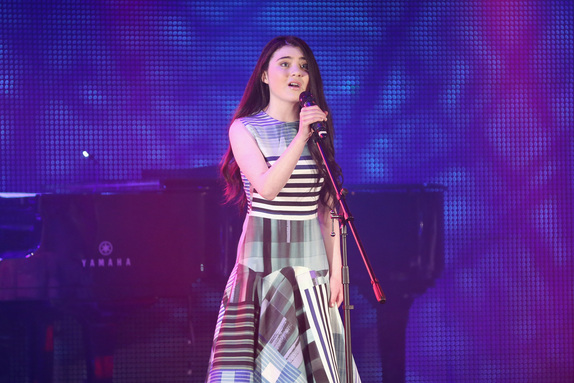 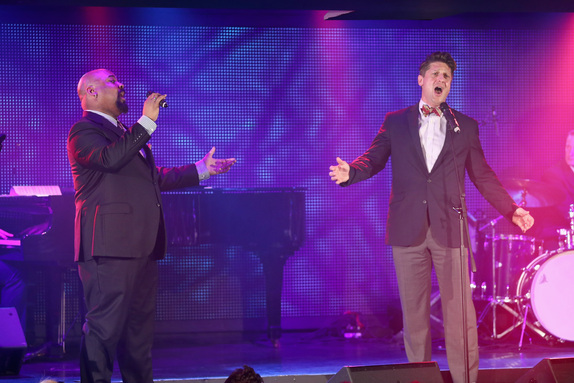 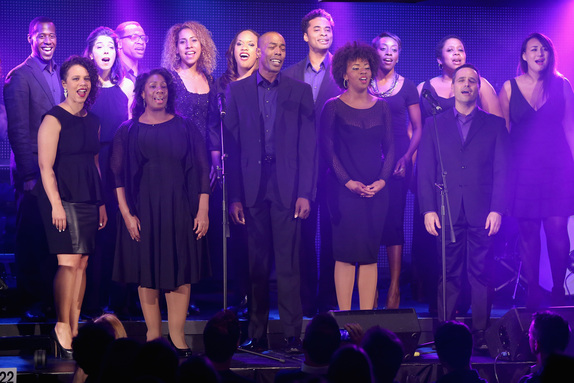 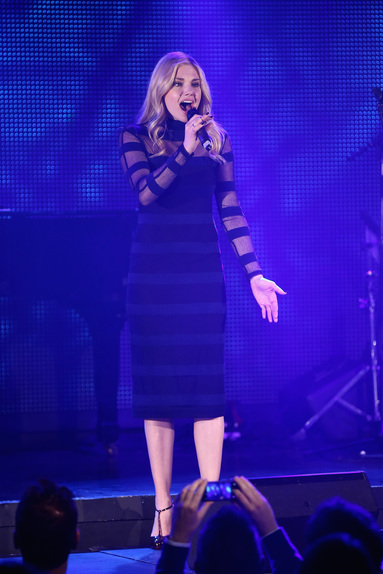 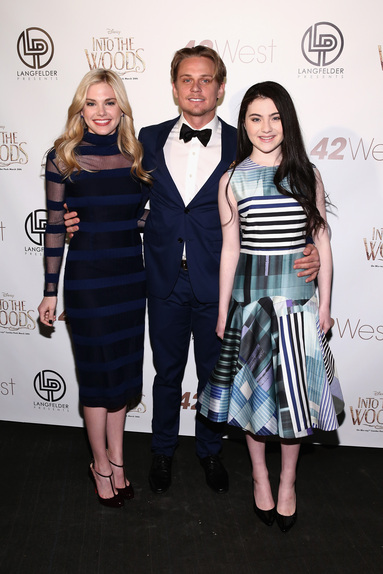 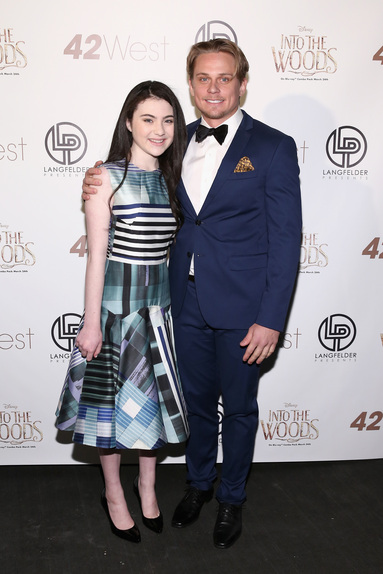