THE SCORPION KING 4:
QUEST FOR POWER 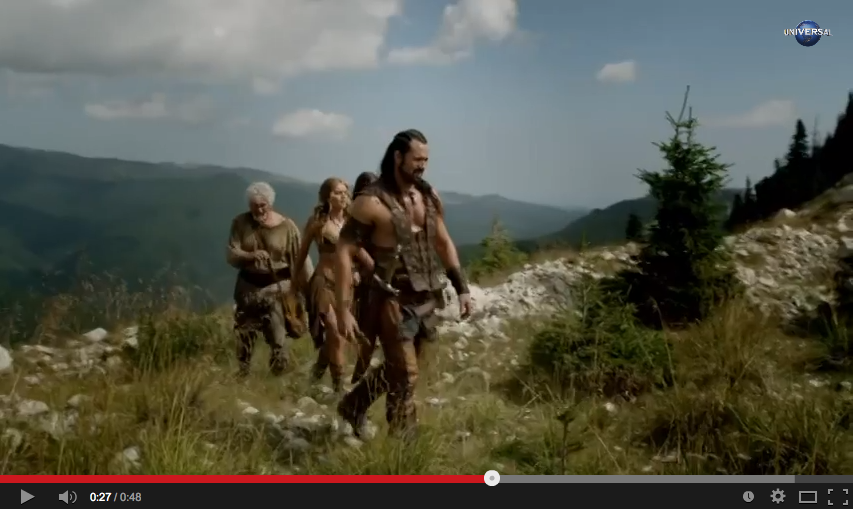 Universal City, California, October 13, 2014 – The great Scorpion King and a disloyal rival race against time to find a treasure that possesses the power to rule the world in The Scorpion King 4: Quest for Power, debuting on Digital HD on January 6, 2015 and on DVD and Blu-ray™ Combo Pack including Blu-ray™,  DVD, and Digital HD with Ultraviolet™ on January 20, 2015 from Universal Pictures Home Entertainment.  The epic next chapter in the billion-dollar The Mummy franchise, The Scorpion King 4: Quest for Power  propels the enormously successful series to new heights with a cast of renowned veterans and icons from the mixed martial arts and professional wrestling worlds as well as the intrigue and pulse-pounding action than fans have come to embrace.

In The Scorpion King 4: Quest for Power, Mathayus embarks on his most dangerous assignment yet.  When he is betrayed by a trusted friend, Mathayus must marshal all his strength and cunning to outwit a formidable opponent who will stop at nothing to unlock a supreme ancient power.

To view the trailer visit: http://ushe.biz/SK4Trailer.

The Blu-ray™ Combo Pack includes a Blu-ray™, DVD and DIGITAL HD with UltraViolet™.

Bonus Features on Blu-ray™ and DVD

SYNOPSIS:
Join an exciting new chapter in the action-packed adventures of the legendary warrior, The Scorpion King!   When the king of Norvania is assassinated, the evil heir to the throne frames Mathayus and sends an entire kingdom of soldiers after him.  Mathayus’ (Victor Webster) only allies are a mysterious woman and her unconventional father, whose primitive science may hold the key to disrupting the evil ruler’s quest for an ancient and unstoppable mystical power. Featuring Lou Ferrigno (“The Hulk”) and an all-star cast of fighters, including Roy “Big Country” Nelson (Winner of “The Ultimate Fighter”), Royce Gracie (UFC Hall of Fame) and Don Wilson (11-time World Kickboxing Champion).    Also starring Ellen Holman (“Spartacus” TV series), Rutger Hauer (Batman Begins), Barry Bostwick (“Cougar Town” TV series), and Michael Biehn (The Terminator).

About Universal 1440 Entertainment, LLC:
The Universal 1440 Entertainment banner develops and produces live-action and animated productions directly for distribution in all media worldwide. Since its formation in 2005, the group has assembled an exceptional roster of animated family fare, including the brand-new animated feature-length film  The Little Engine That Could; the Daytime Emmy®–winning Curious George television series on PBS KIDS; and a string of hit Barbie movies, based on the world-renowned Mattel-branded doll. The group also has successfully built upon some of Universal’s highly celebrated live-action franchises, most recently launching the Tony Award®–nominated hit touring stage production Bring It On: The Musical; the adrenaline-fueled actioner Death Race 3: Inferno; and the latest in the terrifying suspense saga Curse of Chucky. Projects currently readying for release include Dragonheart 3: The Sorcerer’s Curse, and the newest installments of the beloved family franchises, Beethoven and The Land Before Time.