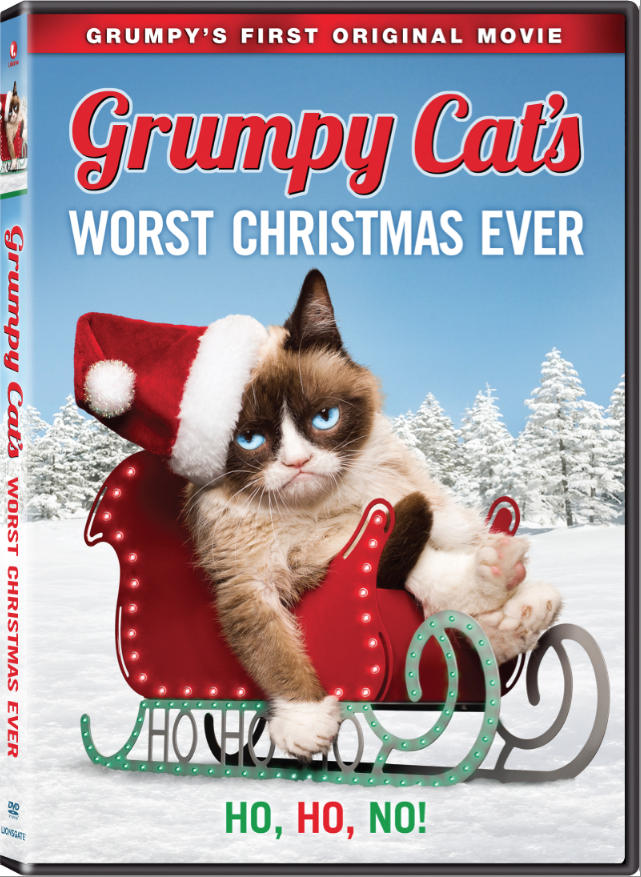 In this feline sensation’s first movie, Grumpy Cat’s Worst Christmas Ever, lonely Grumpy Cat lives in a mall pet shop where she never gets chosen by customers. Because she always gets passed over, this kitty develops a very sour outlook on life until…one day during the holidays, a very special 12-year-old girl named Chrystal enters the pet store and falls in love with Grumpy. The two form a special friendship when Chrystal discovers she is the only person who can hear this feline talk. Will Grumpy Cat finally learn the true meaning of Christmas, or will it be, in Grumpy’s words, the “Worst. Christmas. Ever.”?

Aubrey Plaza – TV’s “Parks and Recreation,” Life After Beth, The To Do List