HOW THE WEST WAS WON: 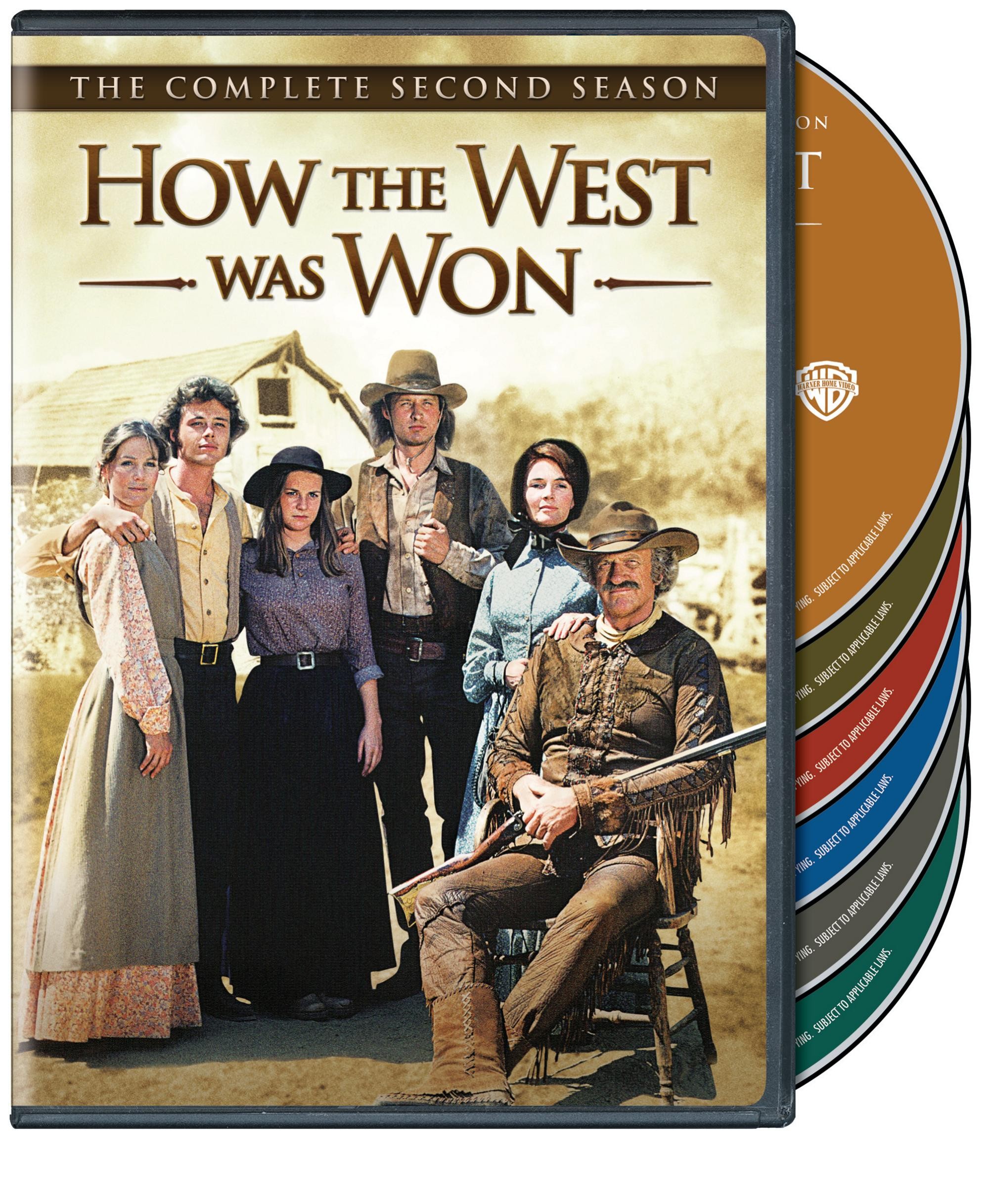 BURBANK, CA (April 7, 2014) – The epic western adventure continues as Warner Home Entertainment Group releases How the West Was Won: The Complete Second Season on DVD July 15, 2014.  Originally broadcast  in 1978 and based on the 1962 film of the same name, the second season of this classic television series features an all-star cast including James Arness (Gunsmoke), Eva Marie Saint (On the Waterfront, North by Northwest) and Bruce Boxleitner (Scarecrow and Mrs. King, Tron) as well as notable guest stars Ricardo Montalban, William Shatner, Tim Matheson, and Lloyd Bridges. This six-disc set includes all 14 parts of the 1978 season and more than twice the content of Season One on DVD. How The West Was Won: The Complete Second Season is priced to own on DVD at a $39.98 SRP.

How the West Was Won: The Complete Second Season follows the members of the Macahan family as they continue their daily struggles to survive and thrive in the wild American frontier.  From being chased by the law to run-ins with the Army and conflicts with foreign visitors, their stories are played out against a realistic recreation of the American West in that lusty, hard-hitting period when laws were frequently broken and progress was charted by individual suffering and survival.

For more information on this and other titles distributed by Warner Bros Home Entertainment Group, visit www.whvdirect.com.