‘The Croods’ Debuts at No. 1 on Home Video Sales Chart 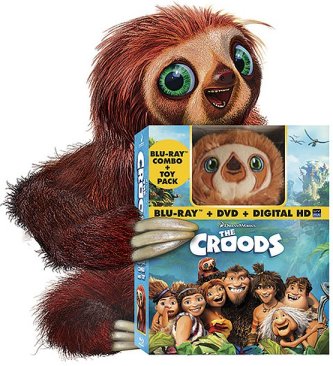 The animated blockbuster The Croods, from DreamWorks, was the top-selling disc of the week ending Oct. 6.

The Croods, the second-highest-grossing original DreamWorks Animation film ever, opened theatrically in March and went on to earn $187.2 million in U.S. theaters — and a whopping $585 million worldwide. It was hailed by critics as the most original and funniest animated film of the year and is said to be a front-runner for the Best Animated Oscar. A sequel and TV series are already in development.